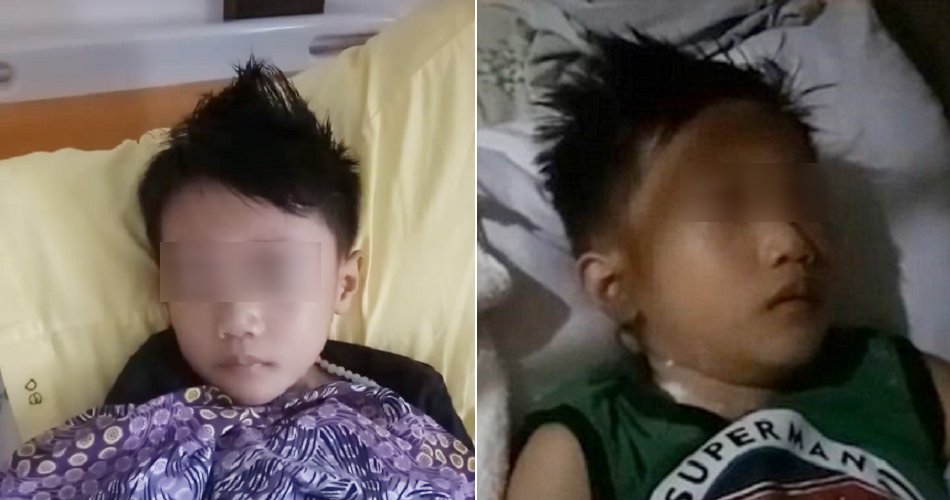 Playing video games is many millennials’ favourite past time but too much gaming can also be detrimental to our health. 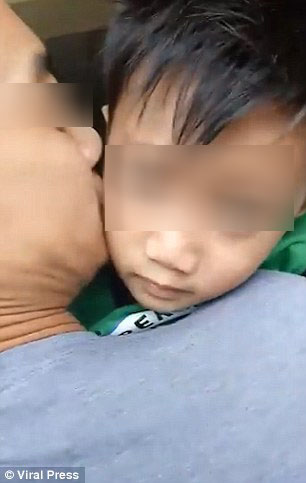 His parents – who are in their early 40s – rushed their boy to the nearest hospital. However, the doctors at the hospital later found out that according to his CT scan results, John’s brain is surprisingly healthy.

Even though the medical reports didn’t indicate that John suffered facial seizures because of his gaming addiction, the doctors advised the parents to keep his smartphone and tablet away from him. Sound advice!

The doctors later revealed that the symptoms were very similar to a disorder named “Focal Seizure”, which is a type of disorder that affects only one half of the brain. Nonetheless, the doctors admitted that they can’t diagnose John’s actual condition because there isn’t enough evidence to figure out the cause of his condition. 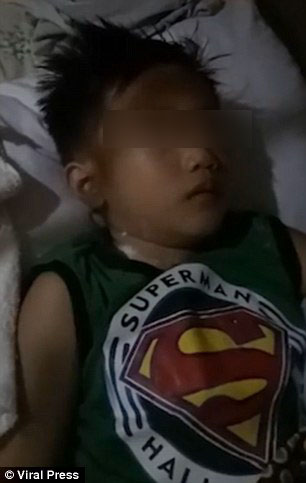 Nevertheless, John’s father, Edgar, is very sure that his son’s addiction to gaming is the main cause of the sudden seizures. He was quoted as saying,

“My son has always been healthy. He has never had any problems before.”

“They (the seizures) started on 23 and 24 July 2018 and would not stop. I am sure that excessive use of gadgets is the cause of this.”

One week later, even though John had stopped playing video games, he still suffered from several facial seizures every 20 or 30 minutes. Thus, the worried parents then decided to take John to another hospital to get a second opinion on their son’s condition. 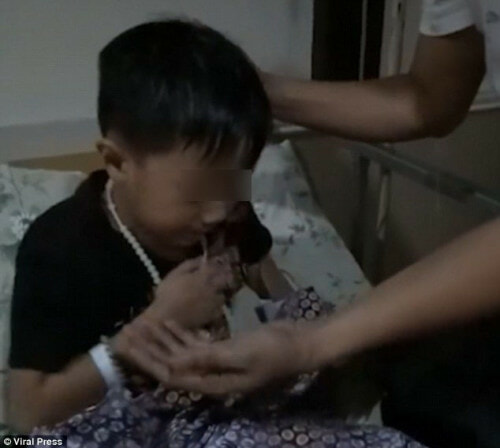 After an electroencephalogram (EEG) scan was performed on John, the doctors found out that John’s brain was healthy. Upon getting the second opinion, Judee, John’s mother, felt helpless because they don’t know how to help their poor son anymore.

“My son is really suffering and we don’t know what we can do now.”

“He would watch cartoons on TV as soon as he wakes up. Then, from 3 p.m. when he comes home from school until midnight he would play games on his smartphone or tablet.”

“The games were just children’s games, fun and colourful but not violent. He was addicted.” 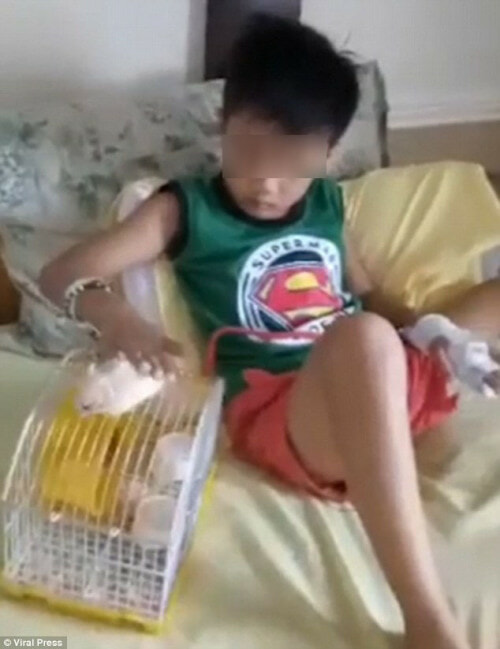 According to the boy’s mother, the doctors said that his condition could have developed from the excessive use of gadgets but there were no specific indications for that claim. Judee then assured that they have stopped him from using electronic toys and gadgets. Rightly so!

The boy’s condition is pretty scary! Although there were no specific indications that the boy’s condition was caused by excessive gaming, it’s safer to avoid playing video games for long hours. Better safe than sorry! 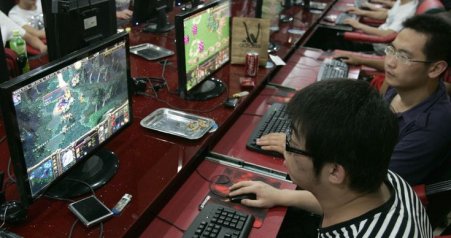