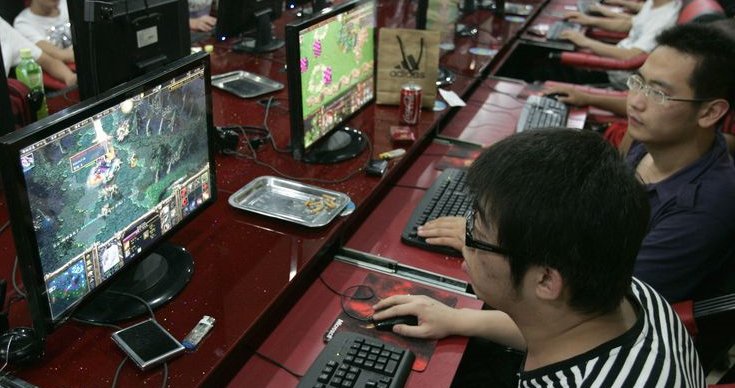 As more and more people are getting addicted to playing video games, it has gotten so serious the World Health Organisation (WHO) decided to classify it as an actual disease. 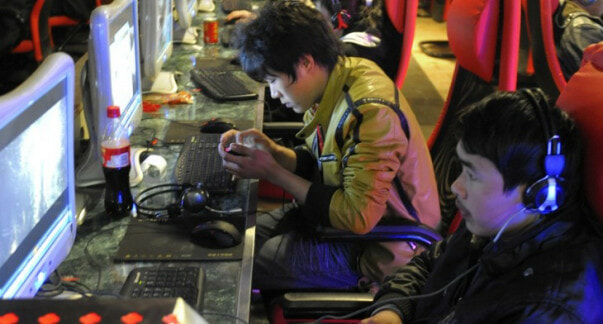 Source: the next web

Based on a recent feature by WHO, the condition will be known as “gaming disorder” and will be officially recognised as a disease later this year. They are updating the 11th edition of the International Classification of Diseases (ICD) which will be published in June. The ICD is used around the world by medical practitioners as the international standard for reporting diseases and health conditions.

The expert consensus is that gaming addiction is real and is defined as impaired control over gaming, increasing priority given to gaming over other activities to the extent that gaming takes precedence over other interests and daily activities, and continuation or escalation of gaming despite the occurrence of negative consequences.” Sounds pretty serious! 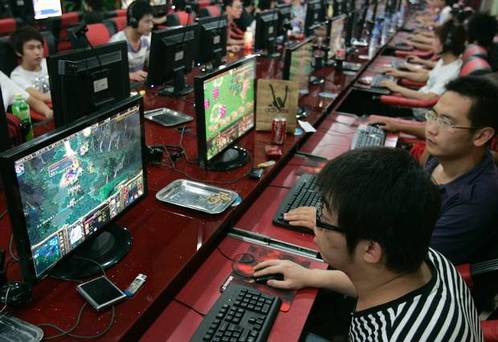 A person must be suffering from these symptoms for at least 12 months before they can be officially diagnosed with the disorder, which is classified as addictive behaviour. MMO reports that this disease usually affects the younger generation, as they are generally more tech savvy and connected to the online gaming world.

Although studies show that gaming disorder affects only a small proportion of people who are into gaming, they should take note of the time they spent playing games. Any changes in their health and social life should be monitored as well. Everything in moderation! 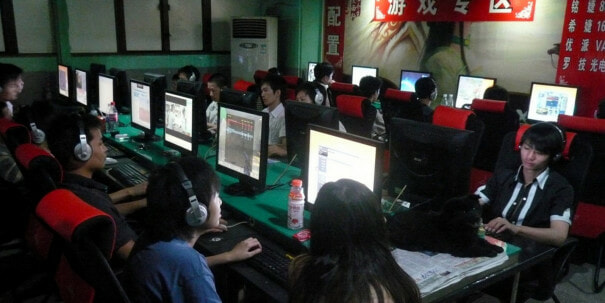 WHO spokesman Tarik Jasarevic said, “Gaming disorder is a relatively new concept and epidemiological data at the population level are yet to be generated but health experts basically agree that there is an issue. Official inclusion in the ICD is the next appropriate step as there are people who are asking for help to combat the problem.”

With that being said, don’t be too engrossed that you have this ‘disease’ as well! 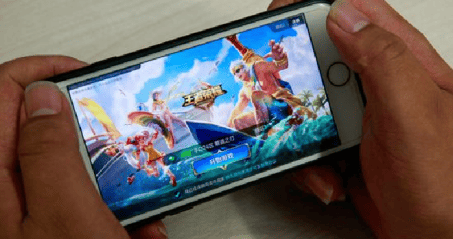