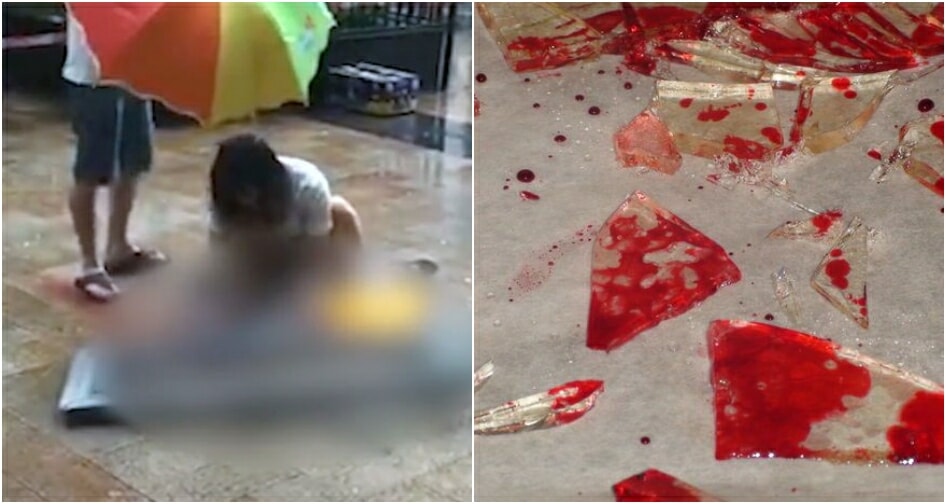 A 6-year-old boy from Shenzen’s Futian District was seriously injured when he was struck by a falling window that fell from the 20th floor at a residential complex.

SZ News reported that the window fell from the 20th floor of Jingji Yujiang Huacheng after the homeowner tried to open it.

Caught on surveillance cameras, we would like to warn you that the image is very disturbing.

The footage recorded the moment when the boy was crushed by the falling window and his shocked mother next to him, reacting to the incident. 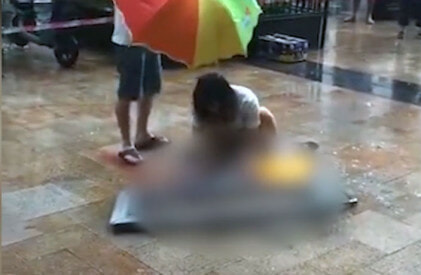 Residents in the same residential area reported another falling window incident previously on May 22.

SZ News reported that the child is currently undergoing emergency treatment at a nearby hospital. His current condition is still unknown.

One netizen commenting on the Futian incident drew a comparison with a similar one that took place in Malaysia.

“In Malaysia, it is much worse; everything was thrown out the window.” 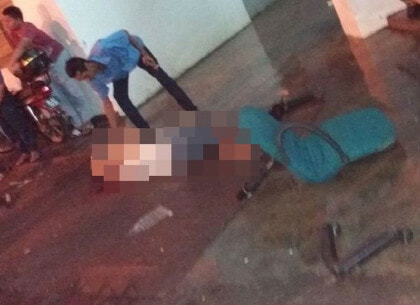 This comparison is unfortunately very real when not long ago, a 15-year-old boy in Pantai Dalam died when he was struck by a chair hurled off a balcony on the 16th floor.

We want to urge members of the public, especially those living in apartment complexes not to hurl objects out off their housing units. 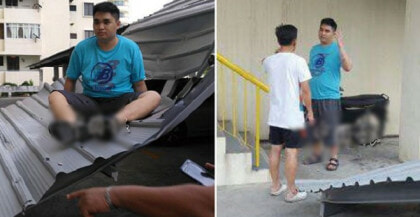