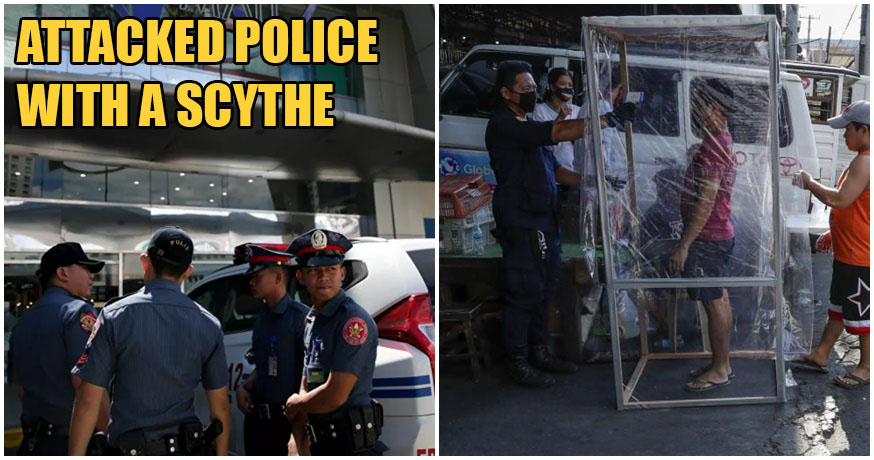 It has been reported by The Star that on Thursday (2nd April 2020), a 63-year-old man was shot to death by police at a Covid-19 checkpoint in the Philippines. This incident was said to have taken place at a checkpoint manned by police in the town of Nasipit in the southern province of Agusan del Norte province. 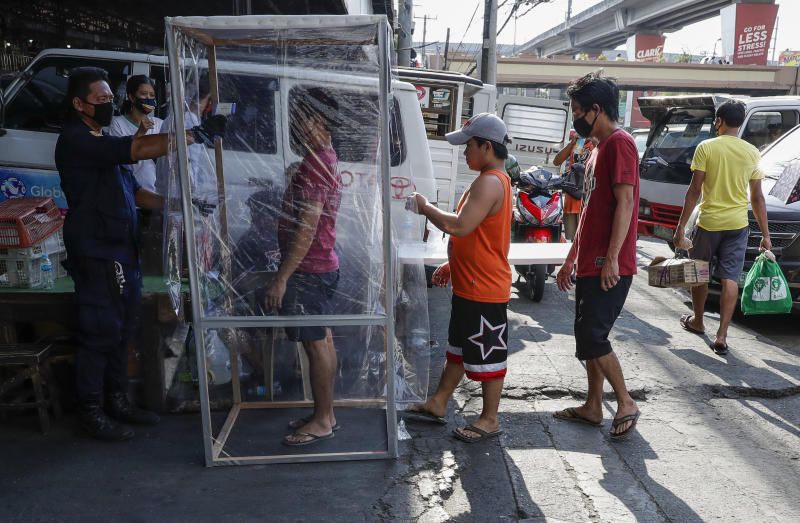 During the incident, the deceased was believed to have been drunk when he approached the checkpoint and threatened village officials and police who were stationed there. Despite being only cautioned by a village health official for not wearing a face mask, the man became agitated.

“But the suspect got angry, uttering provoking words and eventually attacked the personnel using a scythe.” said the police in a report concerning the matter.

The suspect was shot dead by a police officer who was trying to pacify him. It should be noted that this is the first reported instance of police forces shooting civilians over a refusal to follow regulations meant to stop the spread of Covid-19. Philippines President Rodrigo Duterte also warned the public that the police and military will shoot anyone who created trouble during this period in the country. 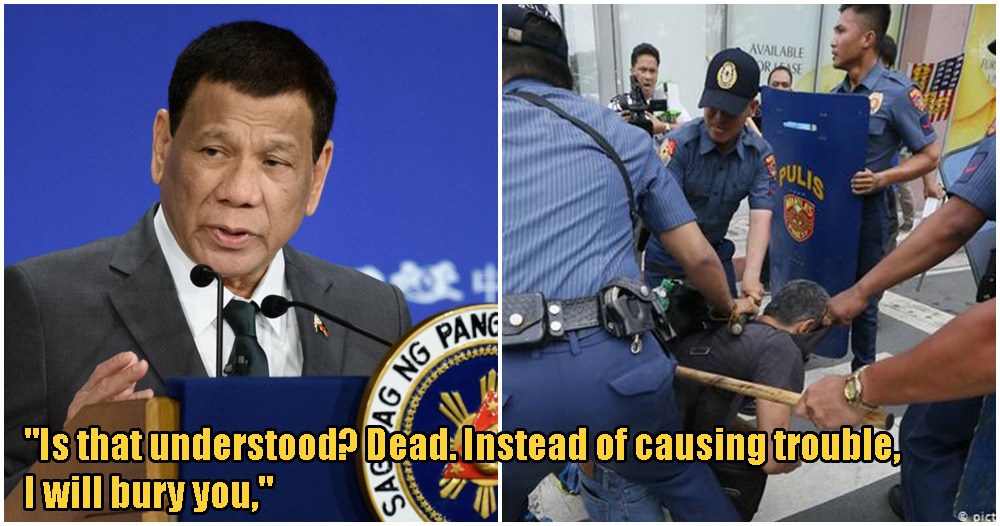