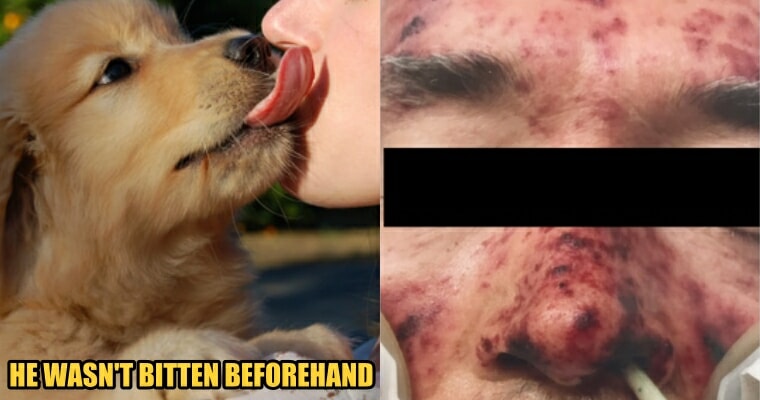 Whether if you’re a dog owner or not, if you love dogs, you’d most likely welcome dogs to lick you.

A healthy 63-year-old dog owner from the United Kingdom passed away because he was licked by his pet dog. Before you panic, please resume reading this article. 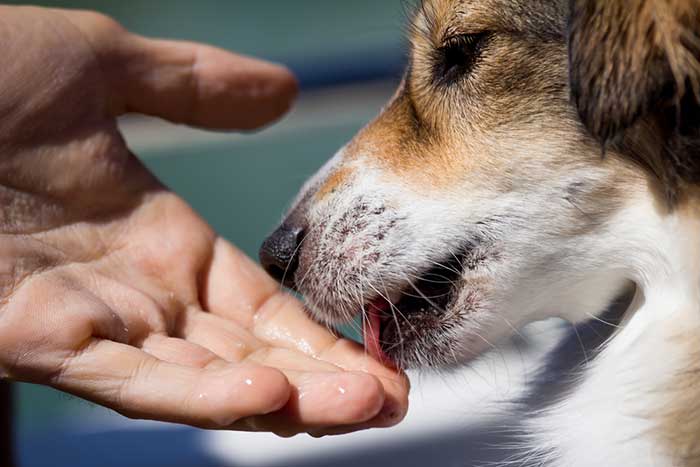 Apparently, the man spent two weeks in the hospital trying to recover from a handful of conditions including pneumonia, gangrene and a 41°C fever. Prior to his hospital admission, he had fever and breathing difficulties, problems of which had prompted him to get medical help.

According to Daily Mail, these medical issues were caused by a bacterial infection from the bacteria Capnocytophaga canimorsus. This bacteria is usually transmitted by bites and can spread with a lick. However, this poor man was not bitten beforehand, and he was only licked by his beloved dog. 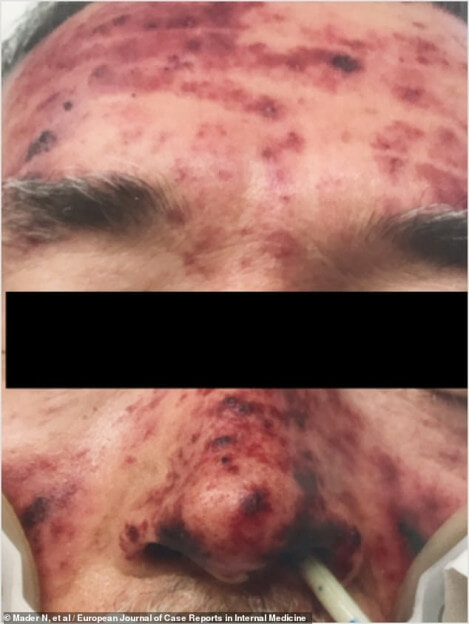 In just four days, his conditions got significantly worse when rashes formed on his face, and he also experienced nerve pain in his legs. Just when we thought he had it awful enough, he was also reported to have severe sepsis when he began his medical treatments.

Eventually, his kidneys and liver shut down and blood began to clot his vessels, causing his skin to rot. It had then led to cardiac arrest, and he was kept alive by the doctors who resuscitated him. However, his conditions continued worsening because of the failure of multiple organs. Thus, after 16 days of fighting for his life in the hospital, his doctors and family decided to discontinue his life support, and he passed away. 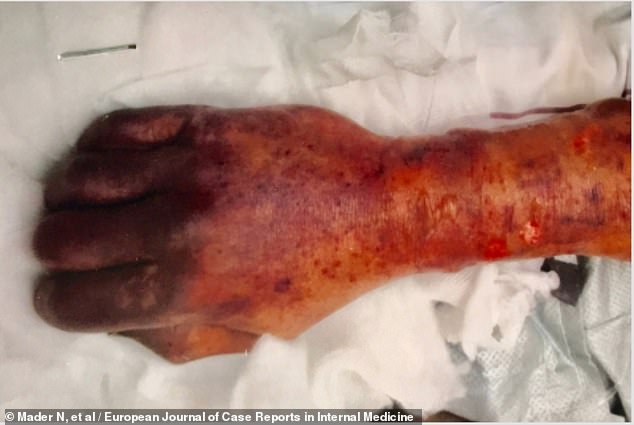 The doctor who led the medical team to work on this man’s case mentioned that pet owners should seek medical attention when they experience flu-like symptoms “that exceed those of a viral infection”. However, this particular bacteria rarely affect healthy people, as it is prone to cause severe illnesses in people with a compromised immune system.

As much as we feel loved when we’re licked by our dogs, we should also be careful of the possible infections. 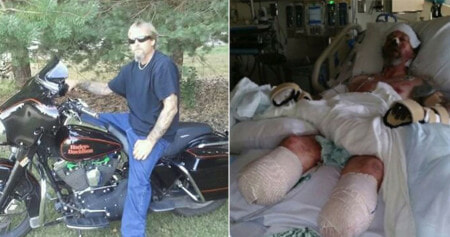