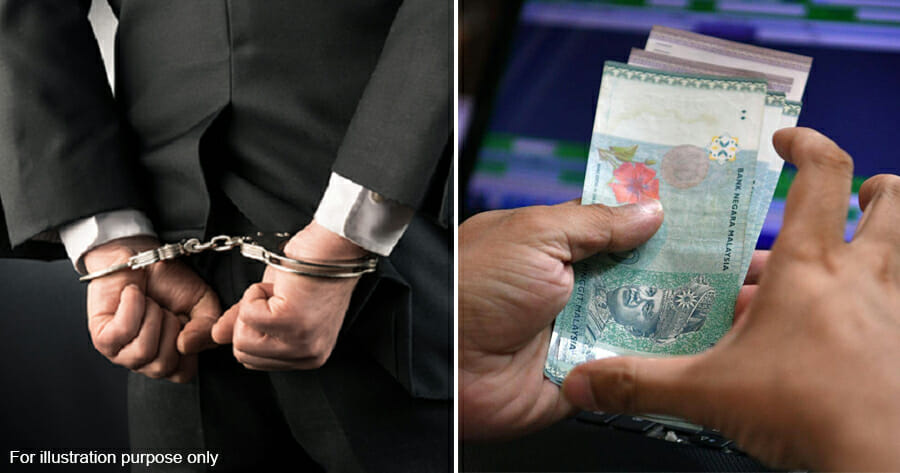 Six bank officers were arrested by the Malaysian Anti-Corruption Commission (MACC) yesterday (8 June) after they allegedly solicited and accepted bribes from individuals applying for personal loans.

According to Astro Awani, the six suspects, aged 36 to 45, are employees of several banks in the Klang Valley. They were arrested at 4.45pm at the Selangor MACC office. 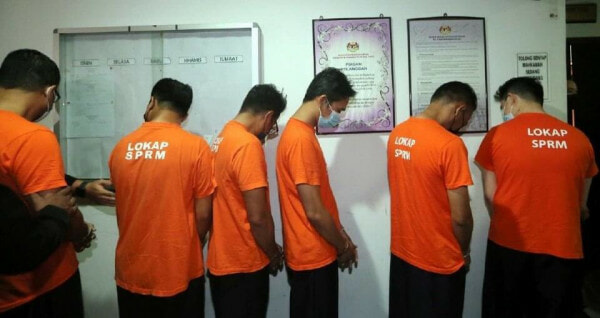 It was reported that the suspects had solicited and received bribes worth RM18 million which are about 15% to 35% of 110 personal loans. These bribes were received in return for approving funding applications from applicants who were not eligible for loans.

Harian Metro reported that the MACC also seized cash amounting to about RM69,000 and several luxury watches and mobile phones from the suspects amounting to more than RM100,000. 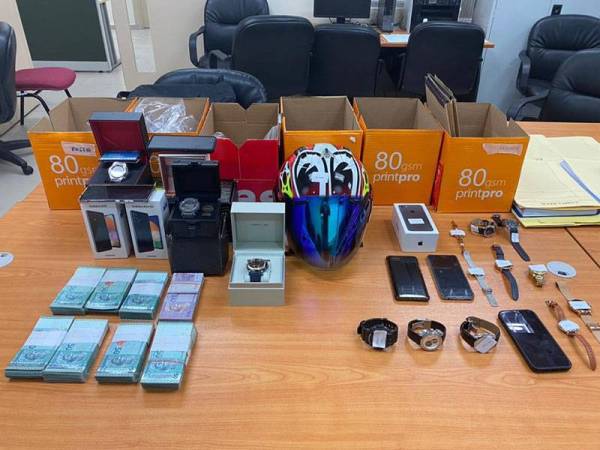 Meanwhile, Selangor MACC Director Datuk Alias Salim confirmed the arrested of the six suspects when contacted. He said they would all be brought to the Shah Alam Magistrate’s Court on 9 June for a remand application. 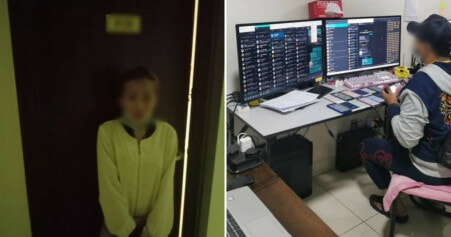