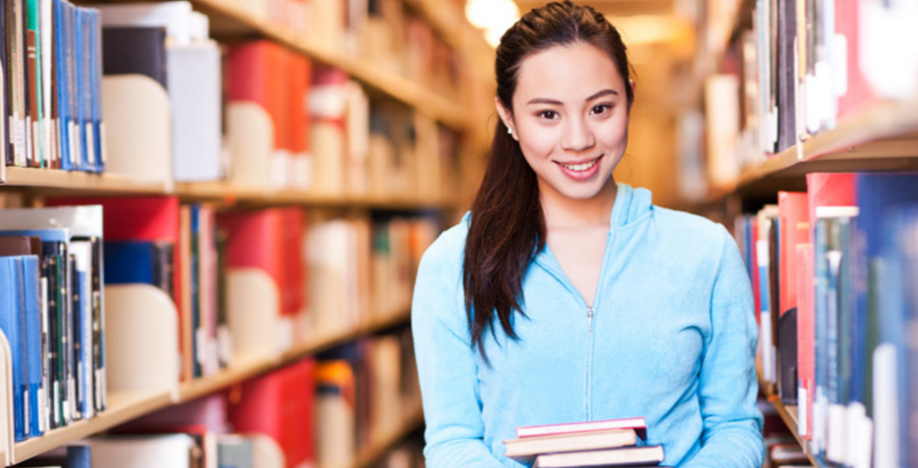 Education can be expensive. But it isn’t always if you know where to look!

So here you are. You’ve completed your Pre-U studies and now looking for universities. You did okay, not fabulous enough for scholarships, but it’s good enough to get into Uni.

You eye your friends going to study abroad with envy. They either landed academic scholarships or have parents with deep pockets. You have neither, but that doesn’t mean you can’t go!

Here are some countries Malaysians can go to without needing to fork out a ton of money just for education: 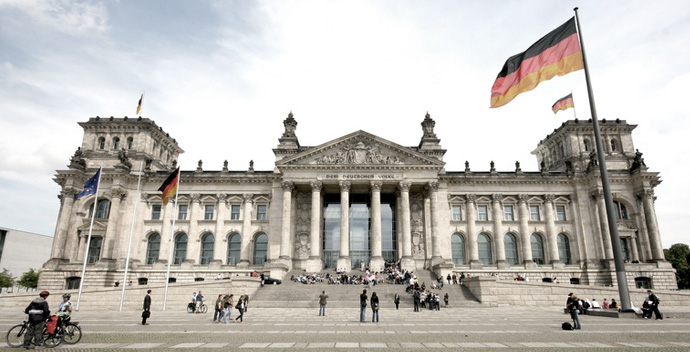 German universities are among the most prestigious in the world, behind only the USA and the UK in QS World University Rankings.

Most public universities in Germany have no tuition fees. That’s right, no charge at all for studying! There is a nominal university administration charge, which is around €200 (RM956) a year.

The cost of living in Germany varies depending on exactly which part of the country you’re in, but expect to set aside around €600 (RM2,870) a month. Which is low if you don’t convert it to our low Malaysian Ringgit.

Many students opt to work part-time to alleviate the cost of living. Also, you may want to invest in some German language classes as most undergrad courses are taught in German! 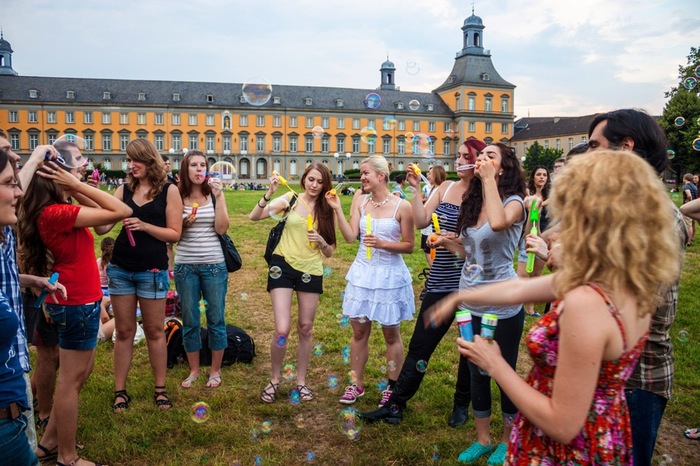 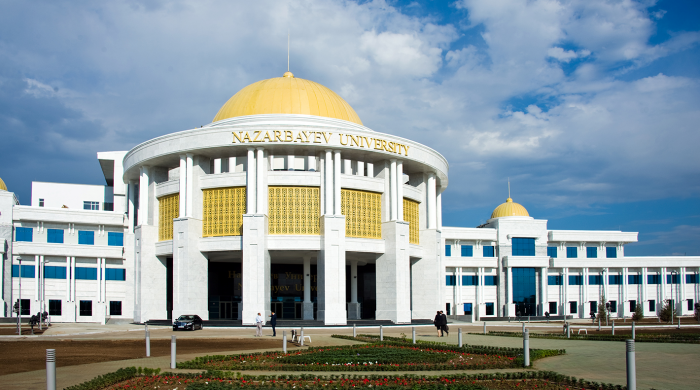 Kazakhstan is the wealthiest of all the ‘Stans’ (Kazakhstan, Kyrgyzstan, Tajikistan, Turkmenistan, Uzbekistan), which are former republics of the fallen Soviet Union.

It is very quickly being developed to become a ‘study hub’ in Central Asia, with the government actively encouraging international students to enrol in their local universities.

Plus, with our Malaysian Ringgit being more powerful than the Kazakhstani Tenge, the living cost is a lot more bearable. 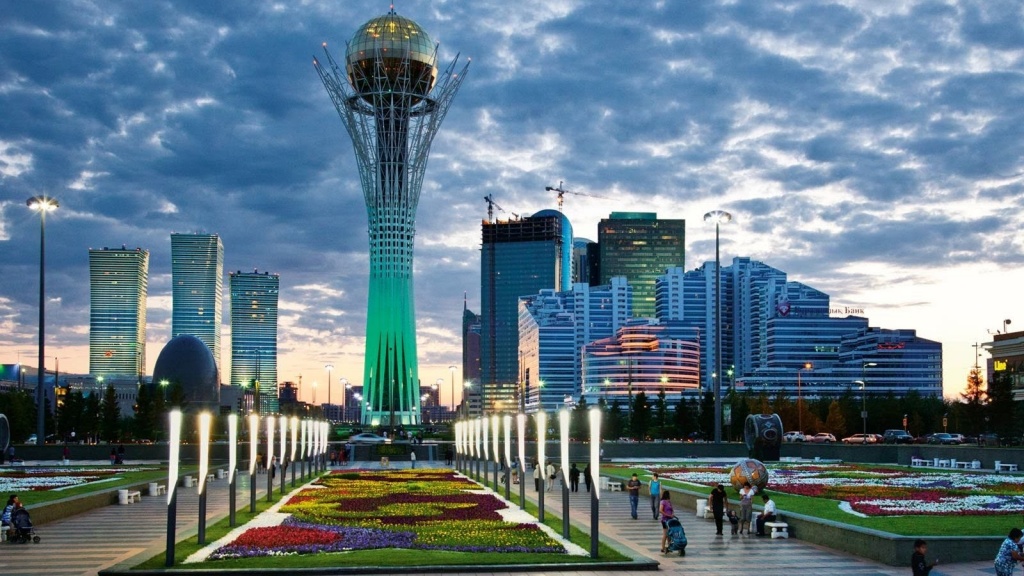 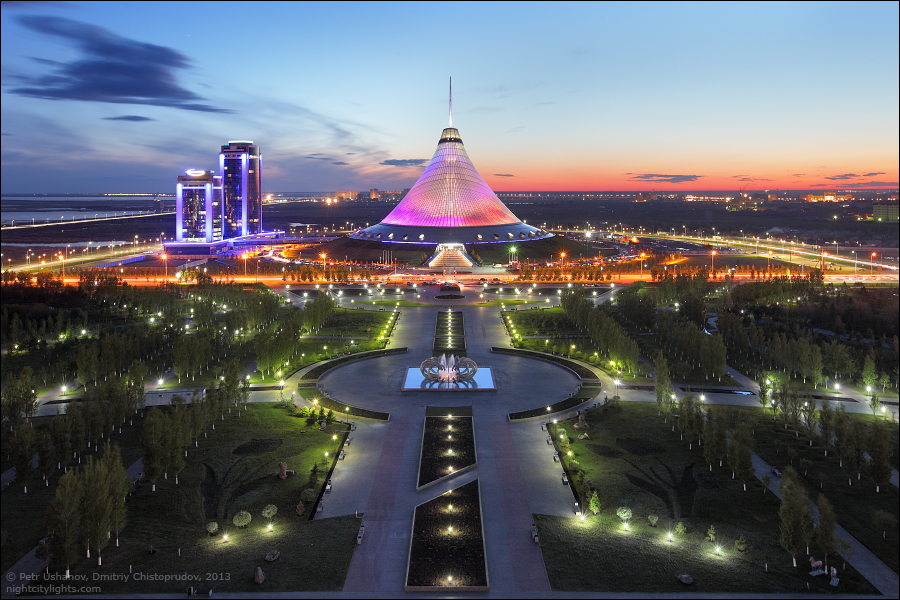 Scandinavia (Denmark, Norway and Sweden) together with the nation of Finland are well renown for their high quality of life as well as their liberal politics.

Not many people however, are aware of the fact that tertiary education in Norway and Finland is free to all local as well as international students (including Malaysians).

The catch, though, is that you’ll have to learn their native language (Norwegian/Finnish). A worthy investment, if you ask me.

Now the living cost here is rather exorbitant, some of the highest in Europe, if you ask me. But what you get in return is a very safe and clean country. 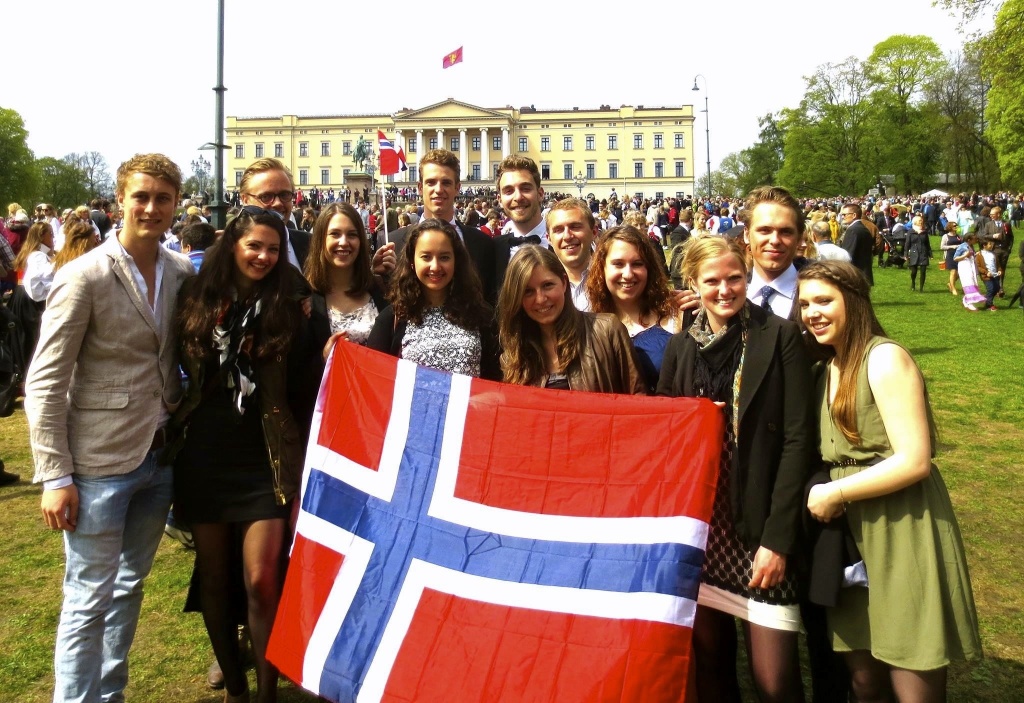 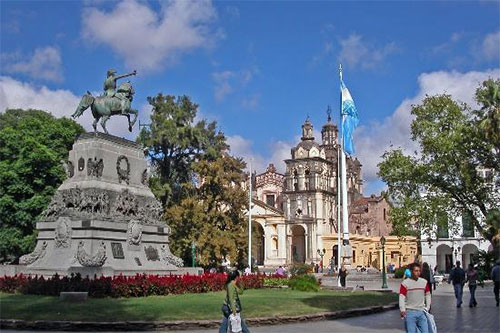 Argentina is a beautiful country with really friendly locals. Expect to be immersed in their rich culture; you can learn to tango one minute, and sample their delicious beef the next.

You’ll need to be proficient in Spanish here, even if your course is in English, Spanish is the de facto business language, so better brush up, Señor.

The cost of living here is also rather low, so no worries there. But, as Buenos Aires is known to be a party city, make sure you keep yourself disciplined. 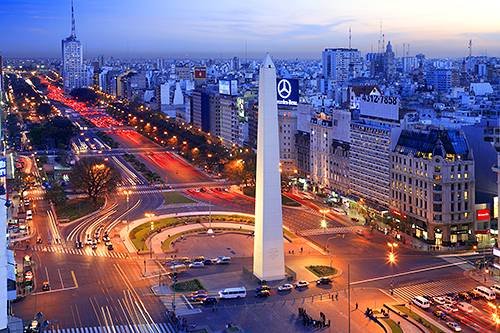 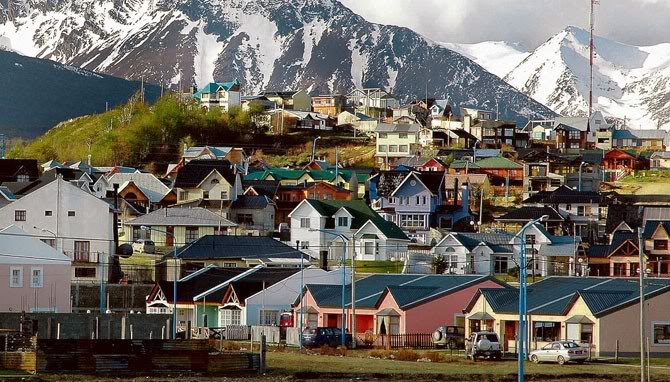 Spain boasts of being a country with the most friendliest locals, and laid-back lifestyles in Europe. If you’re someone who likes to spend evenings out for a few drinks by the beach, you’ll fit just right in.

The cost of living in Spain is pretty much average by European standards, expect a budget of around RM3,000 for living, travel and food.

Again, much like in Germany, many opt for some part-time jobs to help them get by. 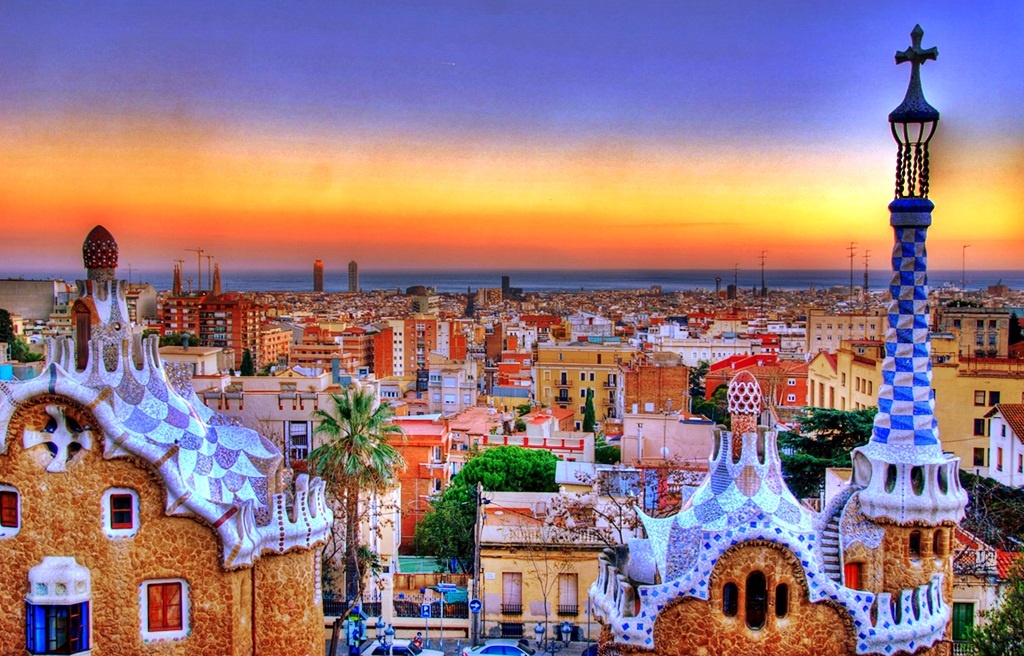 Not many people know this, but the Czech Republic (not Czechoslovakia) is one of the best countries for students in QS’s latest world survey. It is also one of the most stunning nations in Eastern Europe.

If you can speak or are willing to learn Czech, you’ll be able to study for free in any university, however there are English language courses available, at a cost.

These costs vary greatly, most cost a total of RM20,000 for the entire course. But if you do some digging, you’ll be able to find universities that cost a fraction of that.

I was able to find some really good English-language social science degrees around RM2,500 a year! 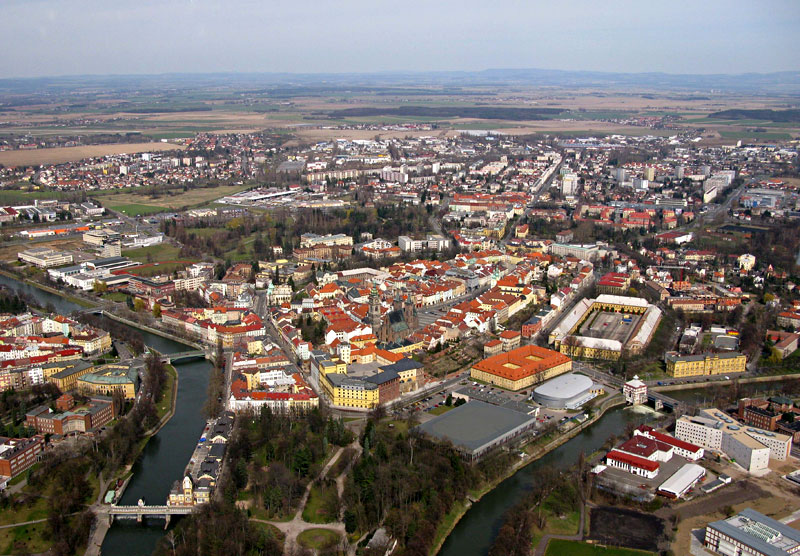 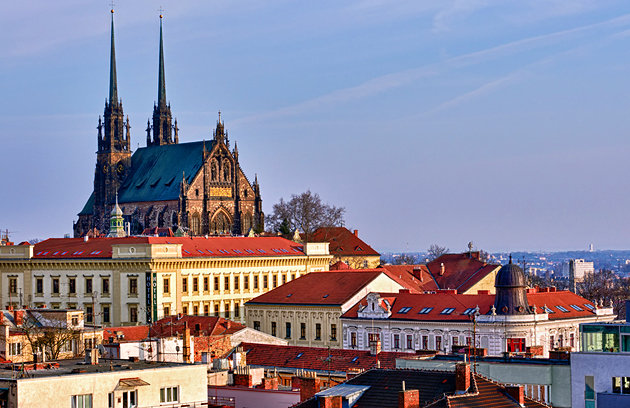 As always the decision to fund a university course is not an easy one. Besides these nations there are others like Turkey and Lithuania that offer good rates too.

And with more and more employers looking for employees with foreign degrees, it’s best to give these countries a shot. Most of them cost significantly less than local private universities.

So instead of paying a hefty fund to private institution, you may want to opt to explore a whole new world!