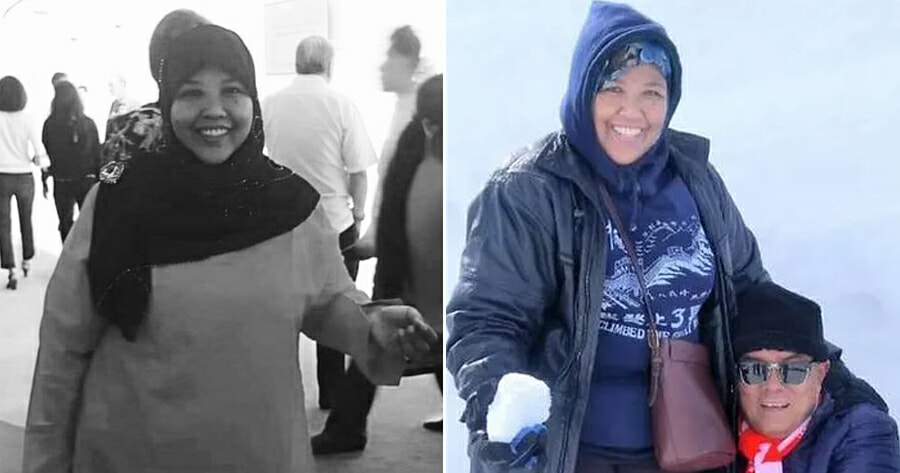 The Covid-19 virus is such a deadly virus because an infected person can still die even though they have recovered.

In a case that happened in Singapore, a 58-year-old woman died nine days after she was declared virus-free. Salha Mesbee, a mother of three, is said to be the youngest patient in the country to have died from Covid-19.

Although she was cleared of the virus, it had already affected the other organs in her body as her vital organs, including her kidneys and liver, were failing and her health was deteriorating.

According to CNA, Salha and Ali Buang, her husband had gone to Turkey for 10 days to celebrate their wedding anniversary. 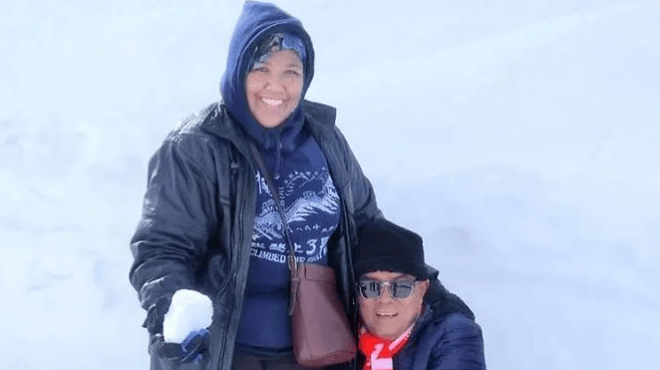 On 26 March after returning to Singapore, Salha tested positive for Covid-19 and was sent to the ICU several days later as she had difficulty breathing. Her husband, 61, also tested positive and was admitted to Ng Teng Fong General Hospital.

Her eldest child, Siti, 37, believes her father had contracted the virus while he was in Turkey, as he had developed a fever the day before returning to Singapore.

Salha’s two sons, aged 32 and 23, who did not go to Turkey, also tested positive and were isolated at Tan Tock Seng Hospital. Her husband and two sons have since been discharged. 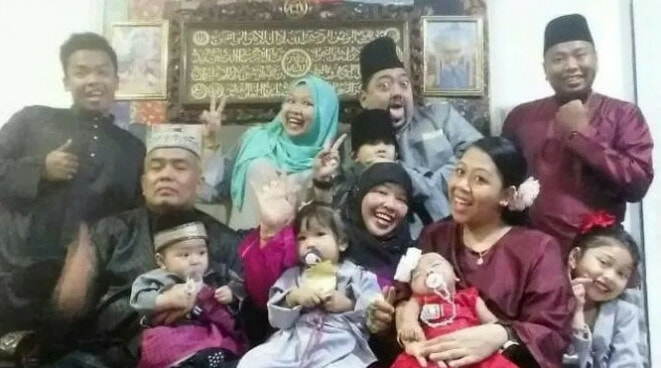 After being treated, Salha was declared virus-free and was allowed to go home. However, her body had not taken the virus well as her organs started failing.

On 29 April, doctors found swelling in Salha’s brain after her eyes were not responding to light.

“Doctors said she was one of the more critical patients. They told me to be prepared,” Siti said.

“When we saw her, we told her we were here and hoped that she would wake up.”

“She had been fighting very hard and won against Covid-19, but her body was already in a bad shape. We realized that it was time to say goodbye.” 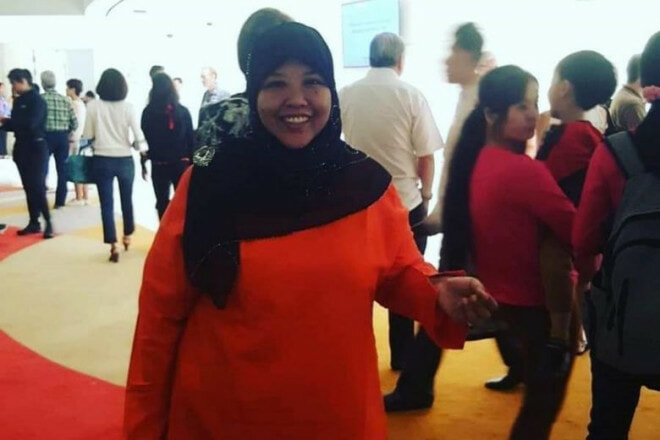 On 30 April, the family decided to turn off Salha’s life support, reported The Star.

“The doctor certified her brain dead and she was relying on the life support machine. For my dad, it was heart-wrenching to see her like this. We decided to let her go,” she said.

Salha’s family was able to bring her body home for funeral rites and she was buried on 1 May.

“Maybe God wanted us to have one last look at her. We are very grateful that we were able to pay our last respects,” Siti said.

Meanwhile, the family have been keeping Ali company in recent days.

“I was with her for 38 years and she was always by my side. She is the love of my life,” Ali said.

Also read: Singapore-Educated Researcher Who’s About To ‘Make Big Discovery’ On Covid-19 Shot Dead In The US