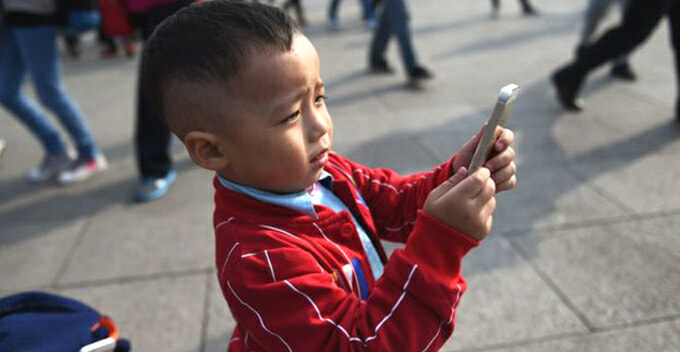 Phones were originally used to bridge communications between two parties. Sadly, it is now being used by parents and guardians to keep their children entertained, and most importantly, quiet.

Just recently (April 2019), an ophthalmologist from Tri-Service General Hospital in Taiwan shared a case study which involved the youngest patient he’s ever attended to. The kid was only four years old but he was shockingly diagnosed with short-sightedness.

According to the specialist, as reported by China Press, both the parents are working adults and they had very little time to take care of their child. As such, the grandparents had to take over this responsibility. Like many other kids, this boy was active and constantly required the grandparents’ attention. To keep him quiet, he was given a smartphone to play with every day for as long as he wants. So he ended up watching videos and playing games on the smartphone in most of his free time.

One day, the boy went home with his parents and started complaining about how his vision had become blurry. After doing a check-up at the hospital, he was diagnosed with 650-degree short-sightedness. The doctor warned the parents that looking at the phone screen at close proximity will not only cause short-sightedness, but the blue ray will also accelerate macular degeneration, an irreversible condition common among senior citizens that leads to severe vision loss.

Leaving our children with gadgets is certainly one of the worst things we can do for our children as it severely affects their social skills. In fact, the World Health Organisation recently published a guideline saying that toddlers should not be allowed to use gadgets for more than one hour each day. Check out the full article below for more information!

Also read: WHO: Children Aged 2-4 Should Not Look at Screens For More Than An Hour 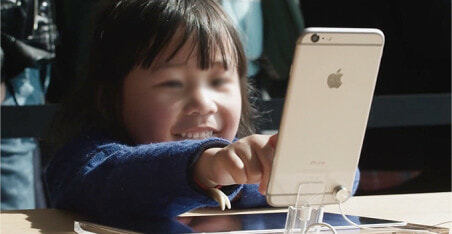