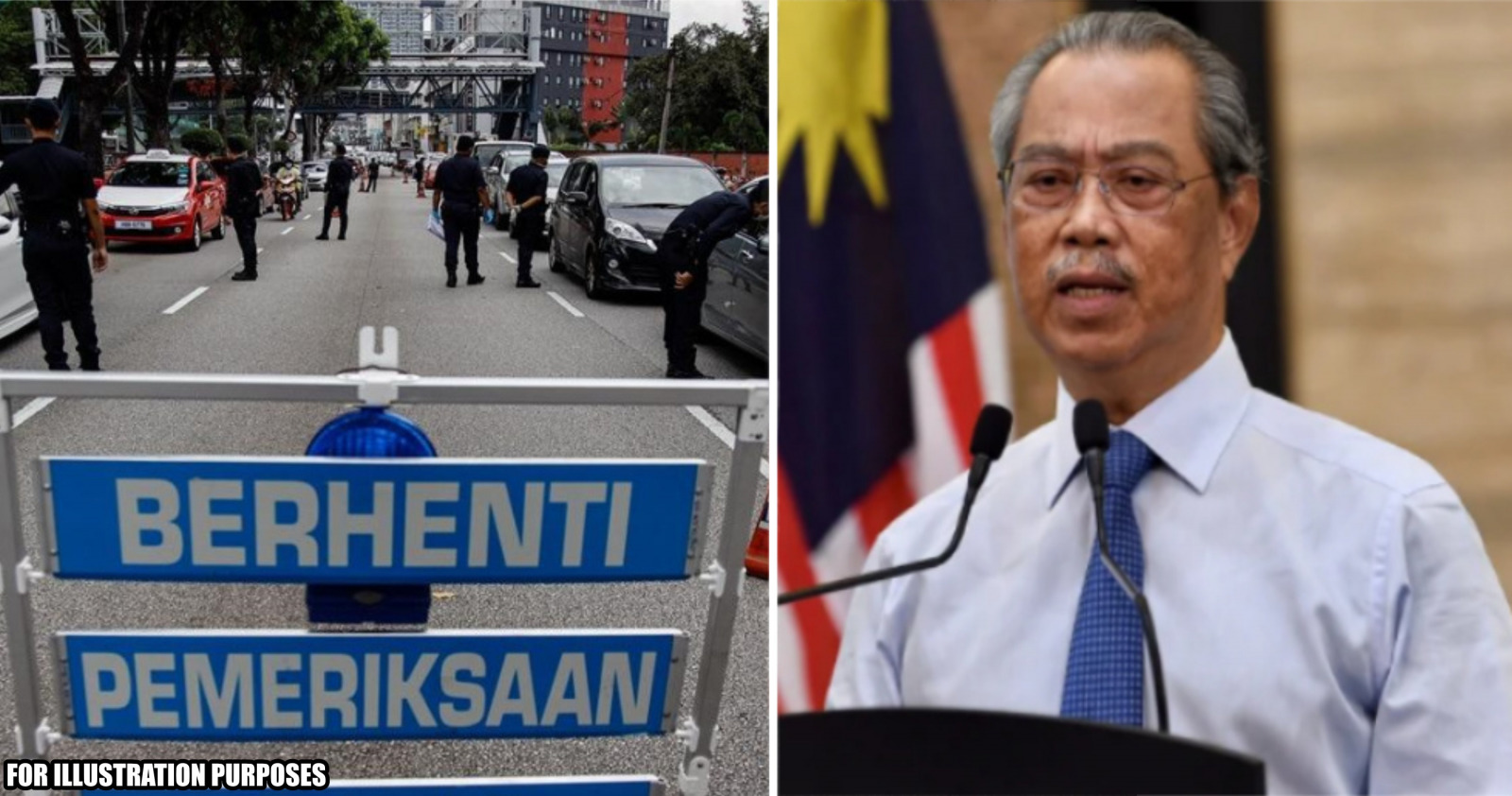 Prime Minister Tan Sri Muhyiddin Yassin has clarified that the government will now be using ‘phases’ in announcements which refers to the phases of the National Recovery Plan instead of saying Movement Control Order (MCO). As reported by Astro Awani, the Prime Minister was quoted of saying the above after visiting The Sunway Pyramid Convention Centre Vaccine Centre earlier today.

“It seems that many are still confused, so I would like to clarify. Many say that now we are almost at the end of MCO, but from now on we will no longer refer to MCO (in announcements). Instead we will say that we are in a specific phase (of the National Recovery Plan).” 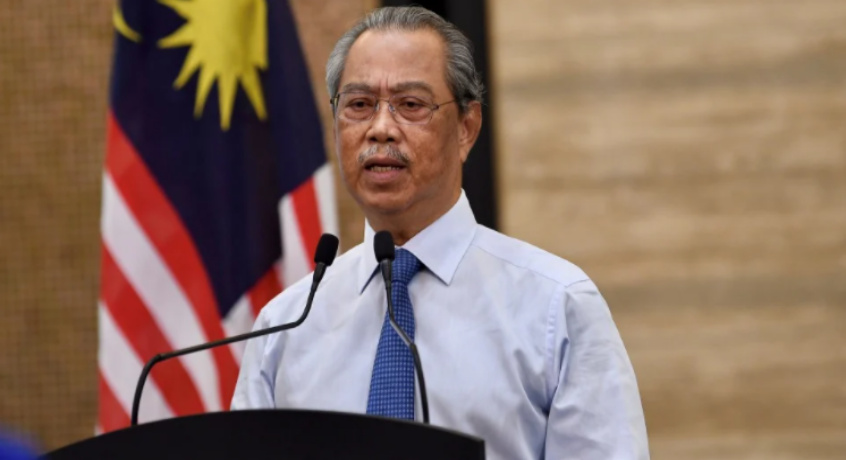 The Prime Minister then iterated that we are now in the first phase of the National Recovery Plan and that this first phase will be until the end of July, not in the middle, or other periods of the month. He further clarified that there was a misconception that the government saying that the first phase would end on 28 June, which they never did.

Muhyiddin, who is also the Member of Parliament (MP) for Pagoh further stressed that the first phase of the National Recovery Plan will continue until the country have reached main threshold indicators which has previously been set. He said,

“We are still in the first phase of the National Recovery Plan and it will be extended until we have reach main threshold indicators. These include daily Covid-19 cases below 4,000, ICU cases below critical levels and 10% vaccination rate for the whole population.” 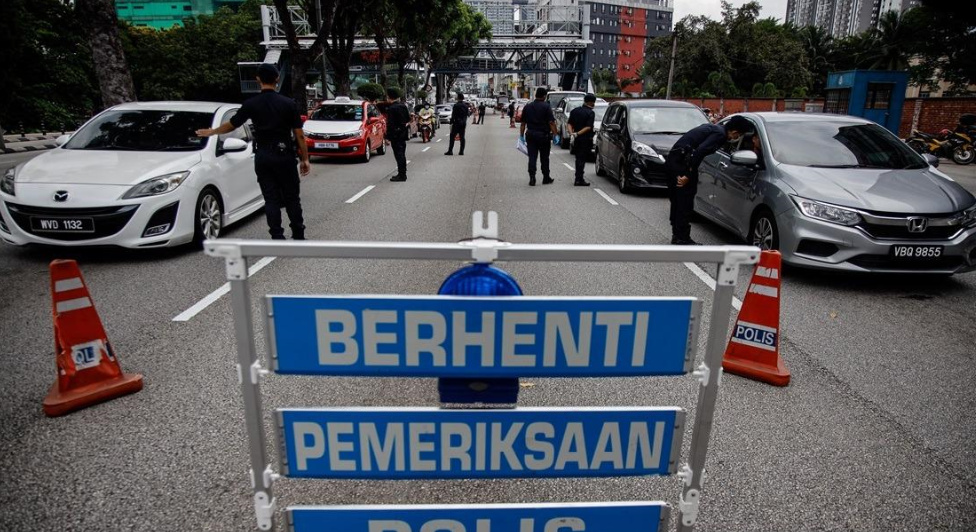 The Prime Minister then urged the people to continue to adhere to the SOPs as it is necessary for the government to shift from one phase to another.

Also read: JUST IN: FMCO Will Be Extended Till Further Notice 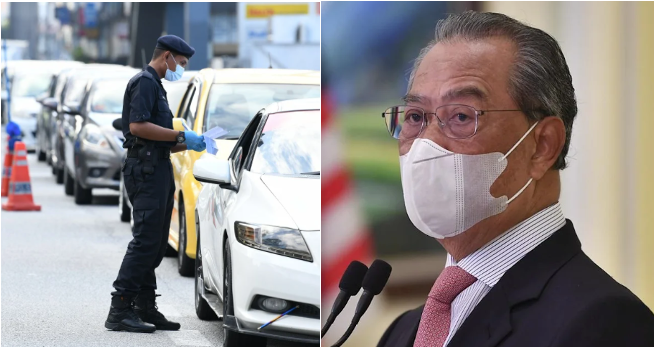