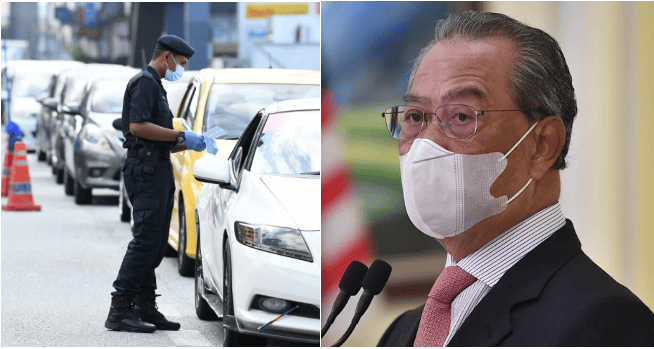 Tan Sri Muhyiddin Yassin said the Movement Control Order (PKP) 3.0 which is in force will not be terminated tomorrow. The Prime Minister said the First Phase of the National Rehabilitation Plan (PPN) will continue as the number of cases are still high. He said, as quoted by Berita Harian,

“Following the move, the government will announce more comprehensive assistance to all community groups tomorrow or Tuesday.”

The government previously announced four phases through PPN and targeted the country to enter the second phase in July or August when the threshold value set is successfully reached. Among the indicators set for the country moving from Phase One to Phase Two of PPN are daily infection cases of less than 4,000 cases, bed use in intensive care unit wards is at a moderate level and vaccination rate reaches 10 per cent of the population.

Hopefully, the number of cases will go down soon and the assistance that will be announced by the government can ease the pain of the rakyat now. 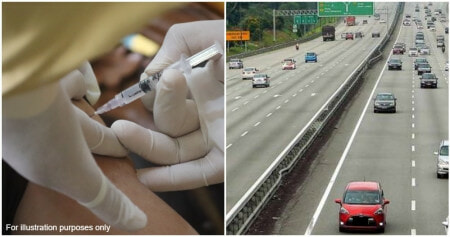