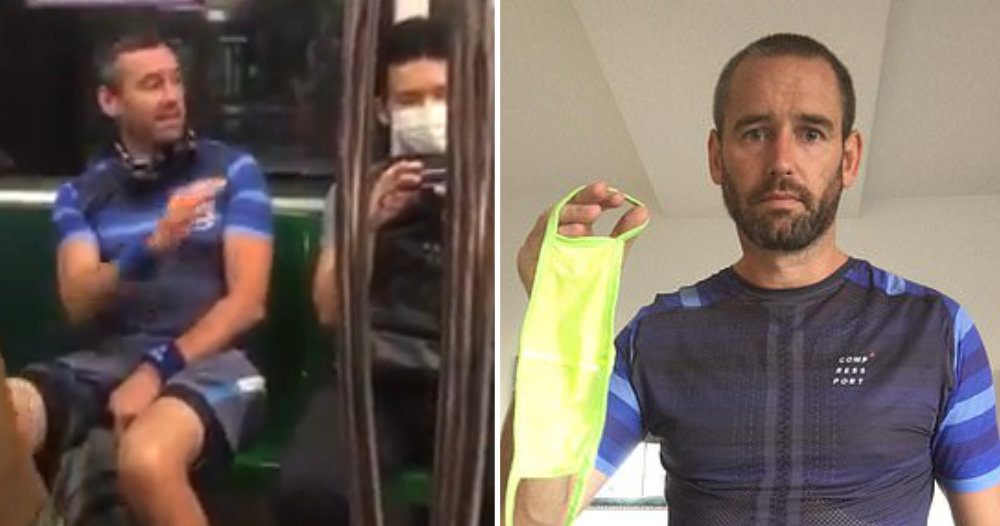 A 39-year-old man from North Yorkshire, England who is a staunch anti-masker has been detained by the Singapore police after he was filmed without a face mask near Raffles Place on 7 May 2021 while taking the train home from work.

As reported by The Yorkshire Post, the man, Benjamin Glynn was recorded by a fellow commuter for refusing to wear a face mask on board the Singapore LRT and put up the clip on social media. This prompted the Singapore police to arrest him on the evening of 8 May 2021 while his family were asleep.

You can watch the video recorded of Benjamin Glynn below in which he stressed why he doesn’t believe in face masks:

Glynn, who has been working at a Singapore branch of a British recruitmant firm since 2017 was subsequently charged with a public nuisance offence after spending 28 hours in police detention. He now faces up to six months in jail if found guilty.

Moreover, his passport was confiscated by the Singapore authorities and thus his plan to return to the United Kingdom with his partner and two children – aged 5 and 2 – had to be cancelled. 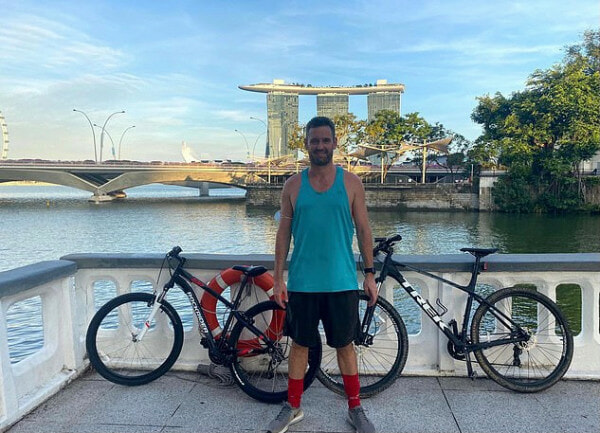 This also means that Glynn has lost a new job that he was due to start in the UK. He now fears that he may as well spend as much as 12 months on bail before his trial even commences. Currently, the Foreign, Commonwealth and Development Office is assisting him.

“I had no idea anyone had even been filming, but it turned out a video of me unmasked on the late train home from work surfaced online. The police obviously saw it and the next day they were at the door.” 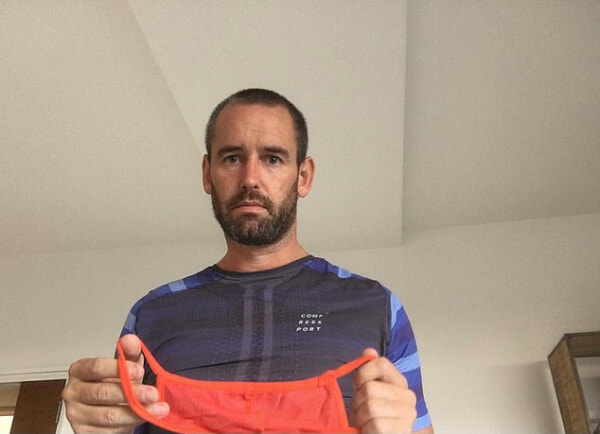 Despite the charges he’s facing, Glynn remains defiant and said that he still believes that face masks won’t protect him from Covid-19. Furthermore, Glynn said that if people asked him to wear a mask in Singapore, he would just say that he was exempted and it had never posed any issues before. 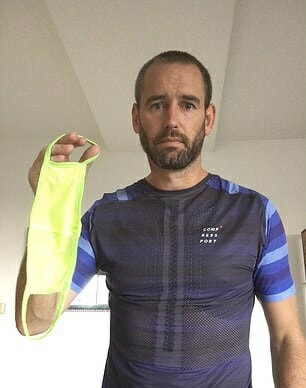 “I think it’s insane that I am facing a trial at all, just for not wearing a mask… All for something I don’t even believe in.”

His family has since returned back to England on 31 May 2021 while he awaits trial for his offence. 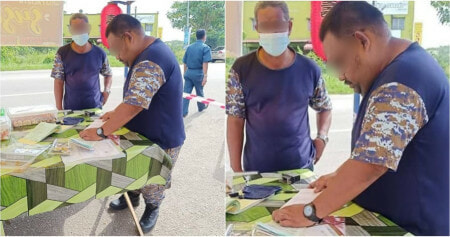