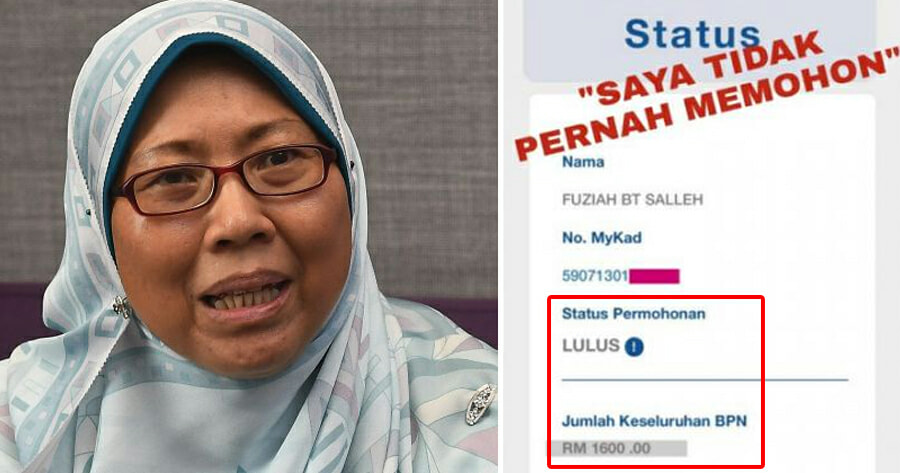 A few other Members of Parliament have been discovered to be eligible for the Bantuan Prihatin Nasional (BPN) aid that the government has a implemented to soften the impact of the Covid-19 pandemic on the country’s economy.

According to Malaysia Kini, Kuantan MP Fuziah Salleh was prompted to check her own personal status after news reports that Rosmah Mansor were among those eligible to receive financial aid of RM800. She was shocked to find that she had been approved to receive the aid as well. 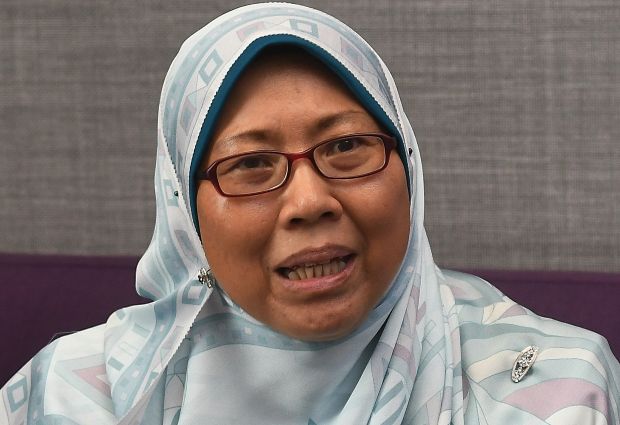 “My finding was shocking because I was also approved to receive the aid,” she said.

“I wish to clarify that I am not a recipient of (Pakatan Harapan’s) Bantuan Sara Hidup and I have never applied for Bantuan Prihatin Nasional.”

“So the question arises: how could our names have been approved by the system when I am certain that all of us are ineligible to receive the BPN.” 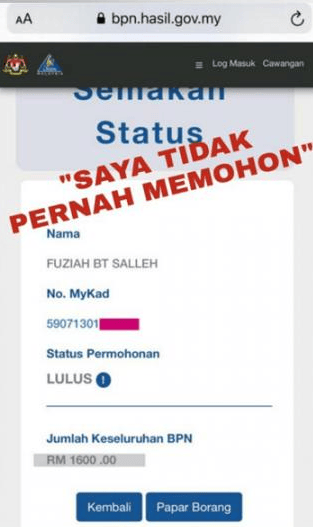 Fuziah then added that the “mistake” could involve many other individuals who might not be aware they they received the automated payment.

“The country’s resources must be used judiciously in the war against Covid-19 and we, as a nation, cannot afford to commit these kinds of mistakes,” she said.

The current system utilised by the Inland Revenue Board (IRB) relies on Pakatan Harapan’s Bantuan Sara Hidup (BSH) list. Those who are eligible for the BSH aid do not need to apply for the BPN aid.

Another former deputy minister, Mahfuz Omar, also found that he was eligible to receive RM1,000 from the aid and called for an overhaul of the BPM system.

But that’s not all, two other MPs were also confirmed to be eligible, according to checks done by Malaysia Kini. 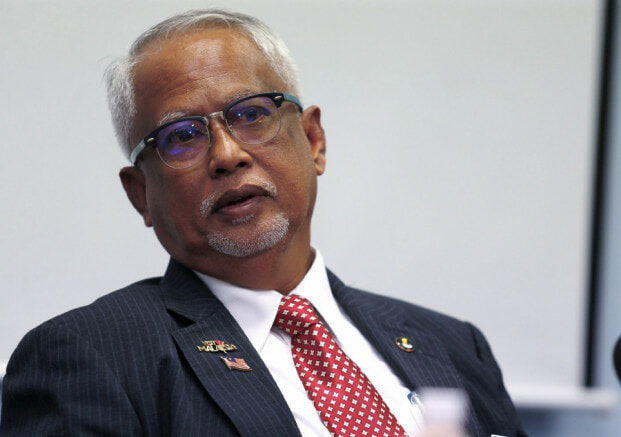 However, this is where things don’t make sense as an MP is entitled to a salary of RM16,000 per month plus various perks and allowances according to the Members of Parliament Remuneration Act 1980.

It seems that there are many loopholes where an “ineligible” person could still qualify to receive the BPN aid – like Rosmah – while others did not qualify even though they meet the criteria to receive financial aid. We hope the government will do something about these errors!

Also read: Rosmah Is Eligible To Receive RM800 As Financial Aid From Govt According to BPN Website 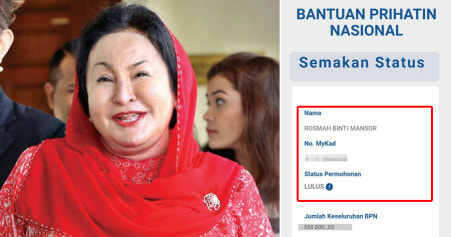