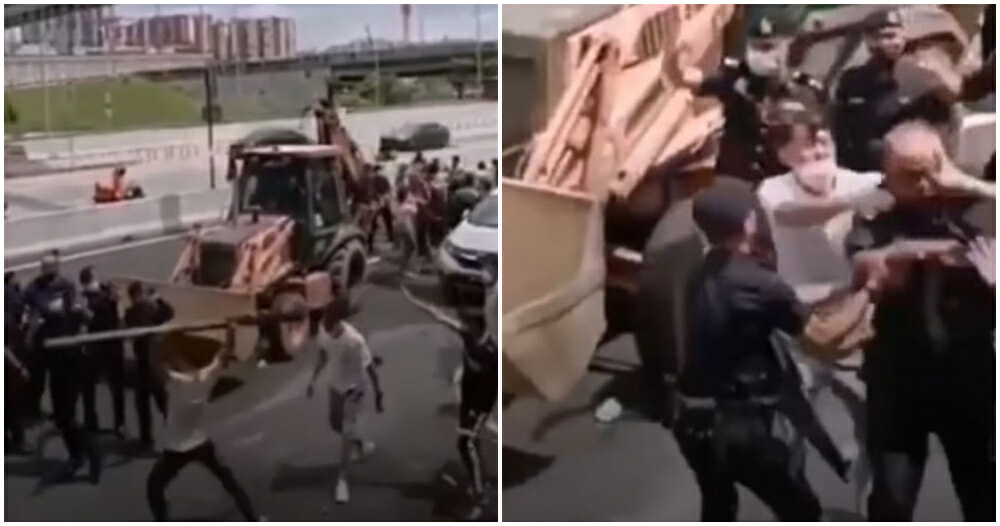 Recently, a video of a riot breaking out in front of a temple went viral on social media. In the video, a group of angry individuals at the temple were seen throwing sticks at the police officers on duty.

According to Astro AWANI, police have released a statement denying that there was any action taken to demolish the temple which allegedly was the cause of the riot involving a group of individuals and the authorities.

Cheras District Police Chief, Assistant Commissioner Muhammad Idzam Jaafar informed that the incident occurred at 11.45am and lasted until 4pm when the Kuala Lumpur Federal Territory Land and Mines Office (PTG) was present to build a ‘hoarding’ barrier fence and build a road to be used as a route to school.

“The Cheras IPD Police were present at the situation to ensure the operation was carried out safely and smoothly. There were about 30 men and women carrying wood and iron during the demonstration,” he said.

“This group tried to stop and break the bulldozer as well as attack the policemen on duty at the scene.” 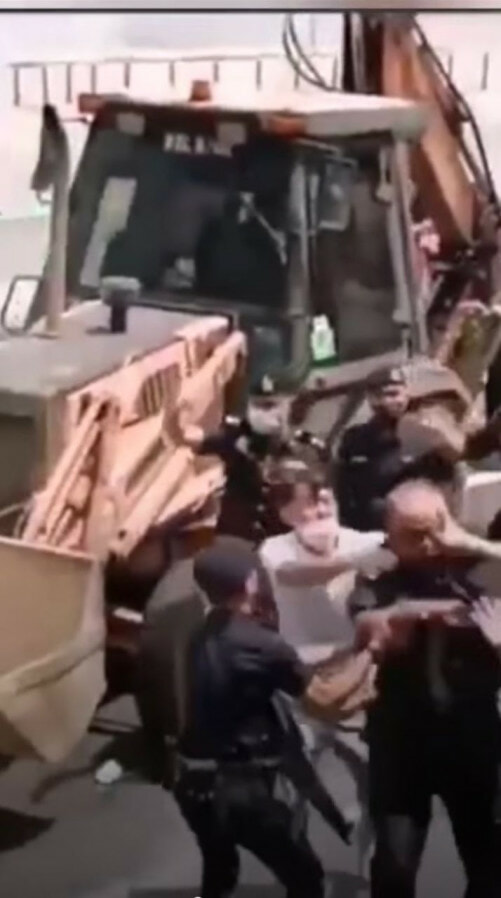 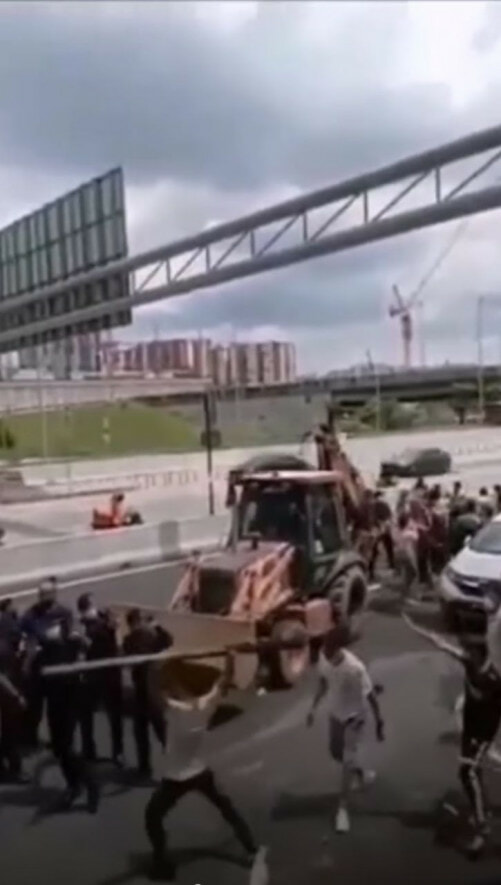 The police have detained four individuals, aged between 19 to 50 years old to assist in the investigation. The case is being investigated under Section 148 and Section 186 of the Penal Code.

Idzam added that circulating videos relating to this issue had been uploaded on social media for the purpose of gaining sympathy and being exploited.

“The police would like to advise the public not to make any speculations, assumptions or opinions that can cause confusion, annoyance and threaten public order. People who have any relevant information are requested to contact ASP Mohamad Sukri Bin Ishak (Senior Investigating Officer) at 013-2165881 or any nearby Police Station to assist in the investigation,” he explained. 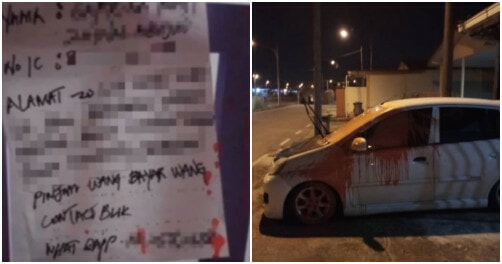