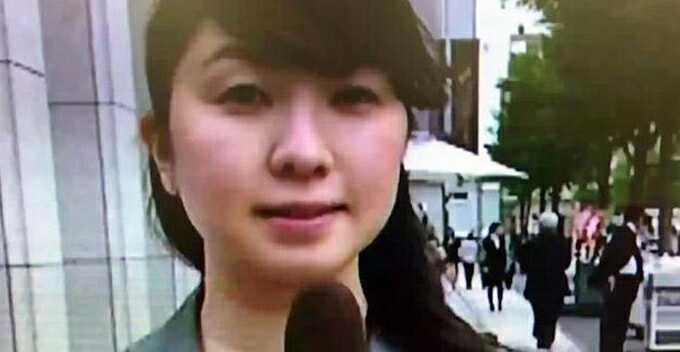 Overwork has reached a critical point in Japan, and the government has been taking the matter very seriously. They even coined a term, ‘karoshi‘, which means “death by overworking” due to Japanese workers’ commitment to their duty and stiff competition. 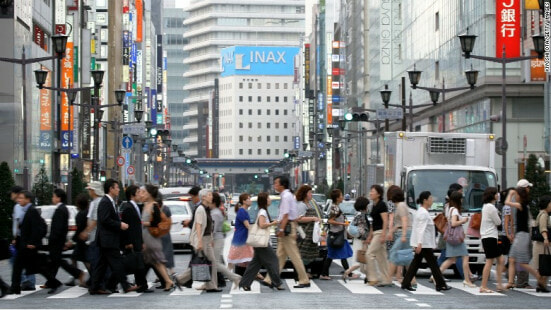 Four years ago, a 31-year-old reporter named Miwa Sado died from congestive heart failure, but the disturbing circumstances surrounding her death was only made public this year.

According to the Japan Times, Sado, who worked for the state broadcasting station NHK, had clocked in 159 hours of overtime before she tired herself out. On average, she worked 5.9 hours of overtime every day including weekends, on top of regular working hours. 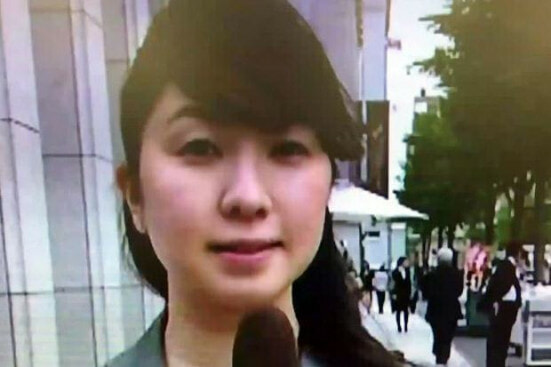 It was also shockingly revealed that Sado only took two days off a month before she died.

She was in charge of covering two elections from June to July in 2013, which increased her workload tremendously. Sadly, her body gave up on 24th July, just three days after the Upper House Election. RIP.

A senior official at NHK’s News Department, Masahiko Yamauchi, admitted that her death wasn’t her personal problem, but a “problem for our organisation as a whole, including the labour system and our elections are covered.” 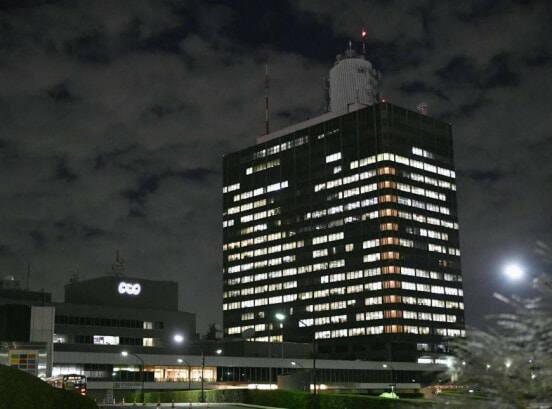 It took over three years to make the case public because the company took the deceased family’s wishes into consideration.

“Even today, four years after, we cannot accept our daughter’s death as a reality,” the grieving parents said.

According to a national survey, one in five Japanese employees are at risk of ‘karoshi‘ because they clocked in more than 80 hours of overtime per month. The survey also showed that roughly 2,000 workers end their lives each year due to stressful work-related issues.

The Japanese government is launching campaigns to urge employees go home at 3pm on the last Friday of every month to tackle this issue.

It’s good to be dedicated to your work, but don’t forget to take care of your health too, guys! 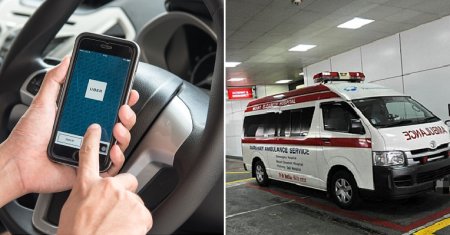