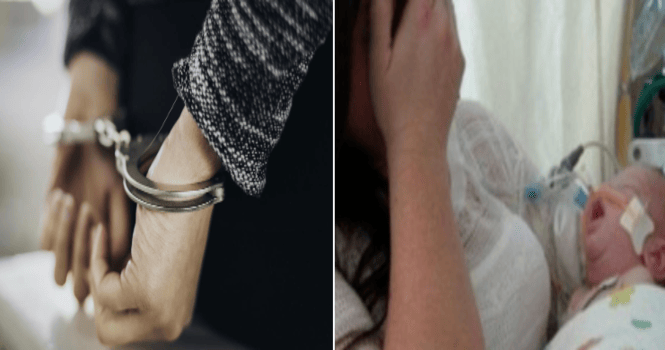 A baby was found dead after being allegedly beaten to death by his babysitter. The babysitter, who lives in Taman Sri Indah, Serdang, is believed to be a Thai woman in her late 30s.

According to New Straits Times (NST), the baby’s father had received a call from the babysitter at 4.30pm yesterday (12th March). In the phone call, she stated that his 10-month-old son had been injured. Upon hearing the horrible news, the infant’s father had rushed to the babysitter’s house and found his son unconscious. The baby was then immediately brought in to Serdang Hospital at 5.17pm. 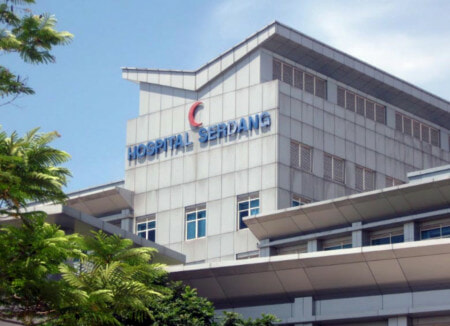 Unfortunately, the infant was pronounced dead after all efforts to revive him had failed. However, the post-mortem uncovered the real reason behind the baby’s death. Post-mortem revealed that the baby had died from a severe abdominal injury due to blunt force trauma. NST stated that the infant was most likely struck with a hard object. 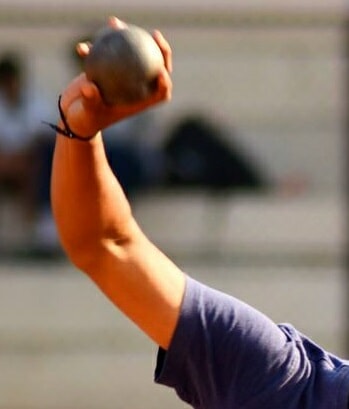 However, the infant’s father firmly believes that his son was healthy when he was dropped off at the babysitter’s house at 8am that day, leading to suspicions being cast on the babysitter. Serdang police chief Assistant Commissioner Ismadi Borhan said the case will be further investigated under the charges of murder. 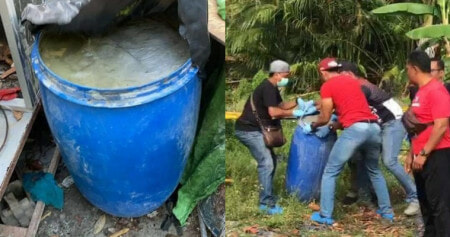