Children are very susceptible to danger. Sometimes you can’t even leave them in the room alone for one moment as they might hit themselves somewhere or put things that are not meant to be eaten into their mouths.

This 2-year-old toddler in Queensland mistakenly put 20 button batteries into her mouth and swallowed them all as she thought that they were candy, reported Daily Mail.

On 14th December, Hope Summers, the young mother went into her bedroom and found her 2-year-old toddler on the bed with an empty battery packaging. When the toddler noticed that her mother had entered the room, she pointed to the packaging and then to her mouth while saying “yummy”. This caused her mother’s heart to sink and she immediately called the ambulance.

However, when the emergency services arrived at their house, the toddler was very happy and active which caused them to be a little apprehensive. Nevertheless, the mother-daughter pair was rushed to the hospital and there, the toddler started screaming like a banshee and writhing on the floor in agony.

They were then flown to Brisbane Children’s Hospital where she went in for emergency endoscopic surgery. The doctors managed to get some of the batteries out but the rest will be ejected out by the toddler through bowel movement.

The girl was then released from the hospital the next day with burns in her stomach. The small batteries would have caused worse burns if the mother had not acted fast enough.

The Clinical Director of that hospital said that button batteries are silent killers and when you ingest one and it gets stuck in the oesophagus, it will start burning straight away. If not treated right away, it might even cause death. So for families with small children, it is advisable to childproof things that have button batteries in them.

It must have been very scary for the mother to have experienced something like that. With the holiday season coming in, we hope that parents will take extra care of their children in case something unfortunate happens.

Also read: Baby Dies Choking on Banana As Her Mum Didn’t Know She Was Too Young for Solid Food 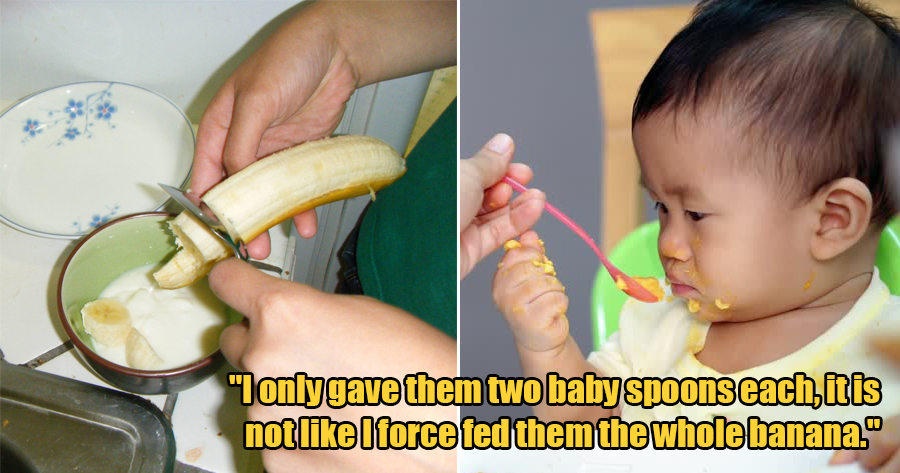