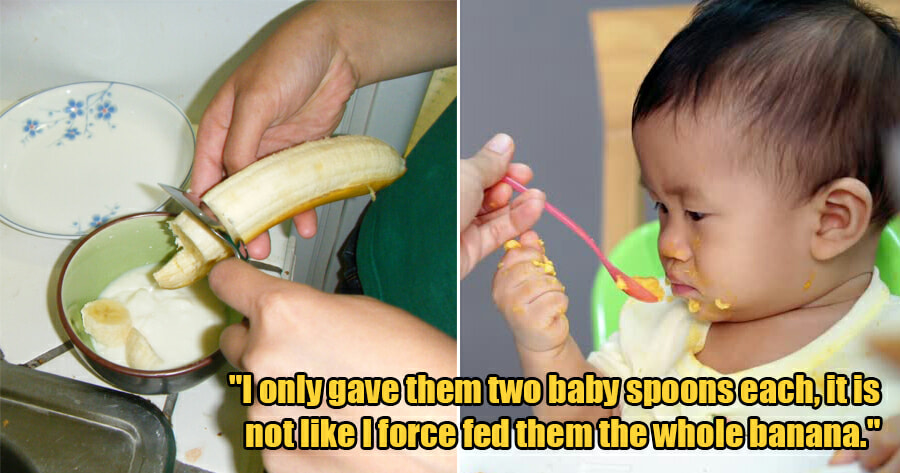 A two-month-old baby from Jakarta, Indonesia died after her mother fed her two teaspoons of banana.

According to KidSpot, the 27-year-old mother did not know that babies younger than four to six months old cannot eat solid food and unknowingly fed her twin girls two teaspoons of banana each. 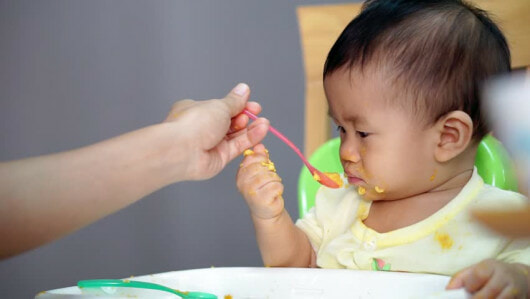 The following morning, she discovered that the older twin had died and immediately took the newborn girl to a clinic with her husband. The clinic called the police, who took the woman in for questioning.

Police determined that there weren’t any signs of foul play in the baby’s death, and during the autopsy, a banana slice was reportedly found in the baby’s respiratory tract.

The woman told the police that she didn’t know solid foods could not be given to babies younger than four to six months old as their digestive system is still underdeveloped. 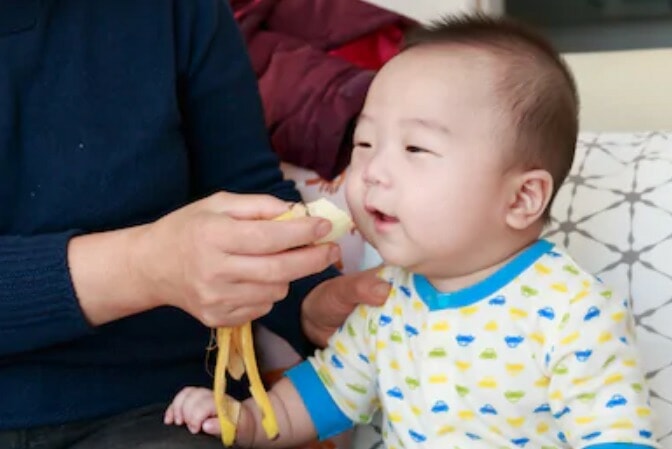 “Her twin is alright, but the elder sister choked, maybe it was her fate?” the woman said.

“I only gave them two baby spoons each, it is not like I force fed them the whole banana.”

Police spokesperson, Erick Sitepu said that it was at 8pm that the baby’s mother attempted to give them banana as weaning food using a spoon before she was going to be put to bed.

Although it is a criminal offence in Indonesia when there is a death caused by negligence, the police are currently viewing the baby’s death as “purely accidental”.

Also read: 4yo Has All 20 Baby Teeth Extracted As Irresponsible Parents Didn’t Notice They Were Rotting 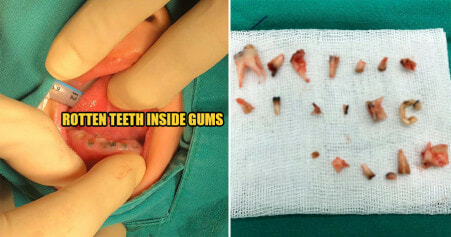