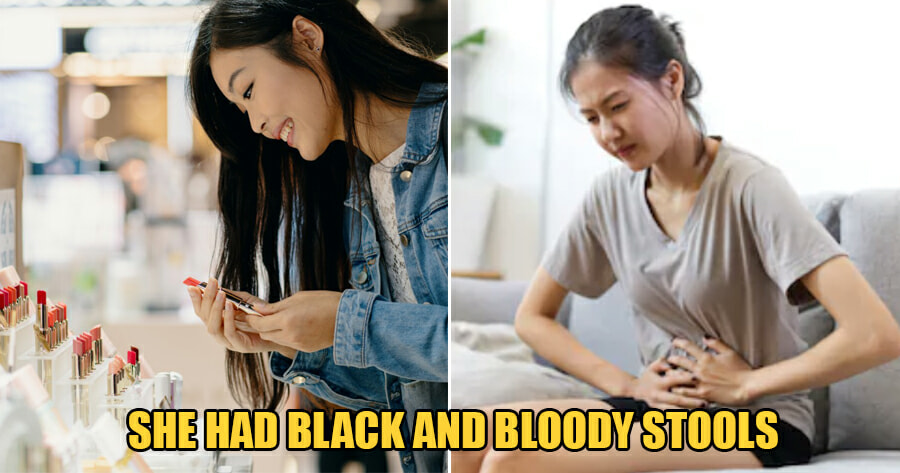 We won’t deny that makeup lovers certainly spend a lot of money just to have the most popular beauty products in the market. Some even save up for months just so they can feel like their life is complete with the latest eyeshadow palette.

But to what extent are they willing to go just to save an extra buck? Well, a woman in China was willing to compromise on healthy eating habits just so that she could save money for cosmetics.

According to Oriental Daily, the 26-year-old woman is an avid makeup lover who loves to dress herself up. In order to save up money to buy makeup products, she would often eat the cheapest takeouts and not keep a consistent eating schedule. 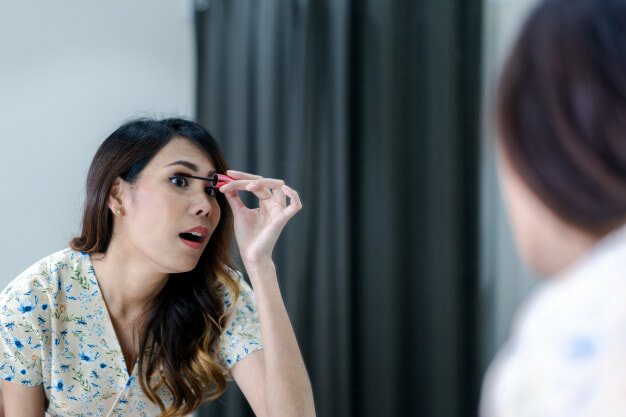 It’s not known how long she kept up this bad habit, but the woman started having black and bloody stools. But because it wasn’t the first time it happened, she thought that she just had stomach flu and bought her own medicine.

However, her condition continued for a week and did not improve. Her appetite was also getting worse by the day, so she decided to go to the hospital for a check-up.

After examining her, the doctor revealed the shocking news that she was in the last stage of stomach cancer! 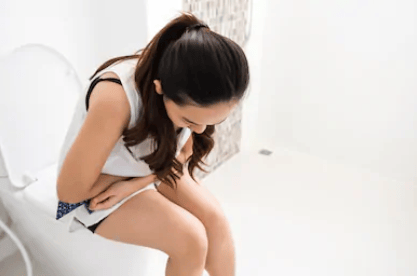 The doctor then asked the woman about her eating habits and she told him that she couldn’t remember how long it was since she last ate her meals on time. And even if she did eat, she would order the cheapest takeaway so that she could save money to buy cosmetic products.

She said that whenever she got busy at work, her meals would never be regular, and she would often skip a meal. Sometimes she would only eat steamed bread in the morning and drink juice in the afternoon, which helped her save a lot of money.

But now that she has been diagnosed with last stage stomach cancer, she has to quit her job and goes to the hospital every day, which makes her regret everything. 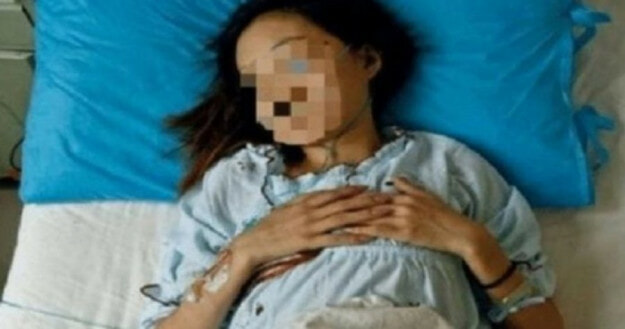 It is not clear if her poor eating habits was what directly caused her stomach cancer, but I think it’s safe to say that it did not make her condition any better.

It’s good to save up for what you love, but it’s also important to take care of your health. 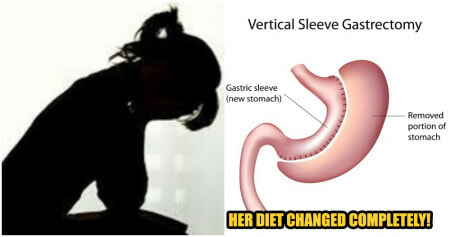