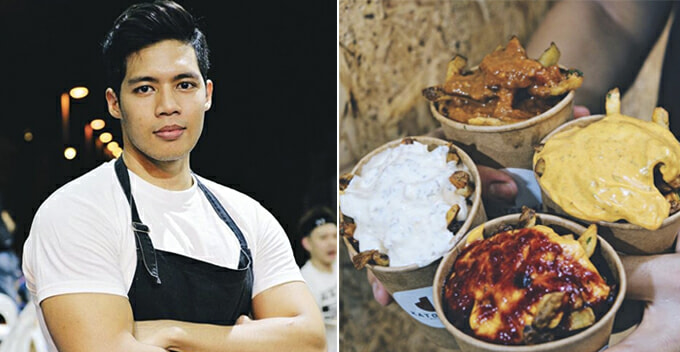 We normally don’t pay much attention to fries when eating at fast food joints, but after reading this, you’ll never see dem fries the same way again.

Ladies and gentlemen, meet 26-year-old Hasif Othman, who earns big bucks just by selling French fries laden with a delightful array of sauces, and of course, his customers absolutely love it! 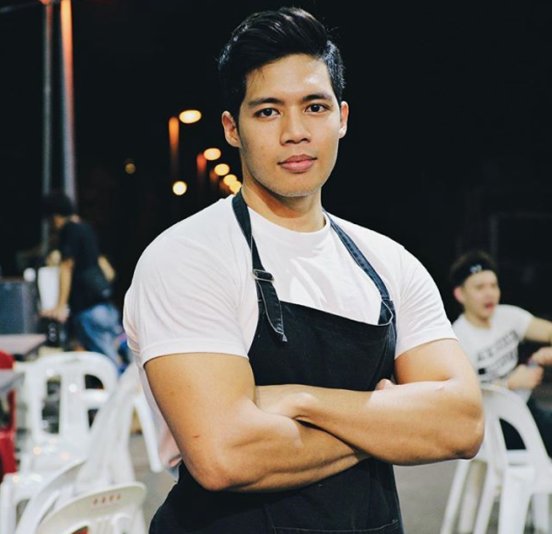 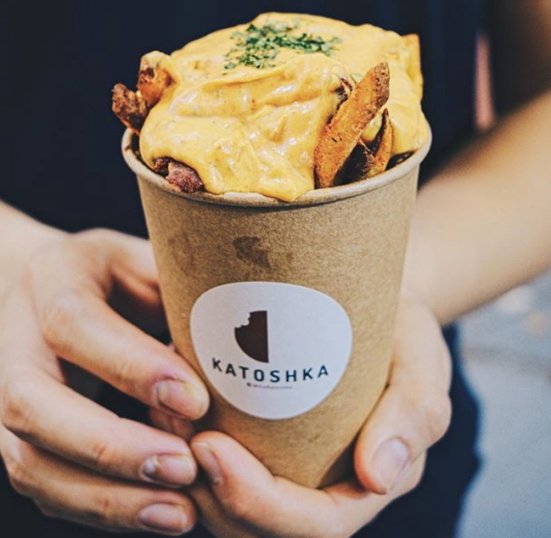 According to Asia One, Hasif who hails from Singapore, graduated from the Royal Melbourne Institute of Technology (RMIT) and founded his pop-up French fries stall called “Katoshka”.

Now before you ask what it means, Hasif explained that Katoshka means ‘potato’ in Russian. He had chosen the name because he wanted the brand to “sound international”. What a forward-thinking guy! 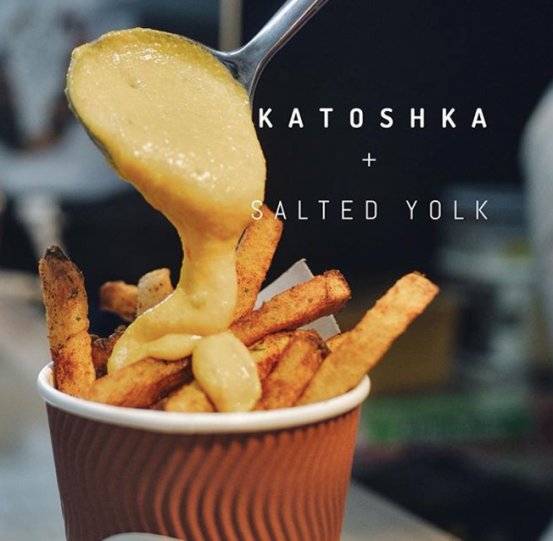 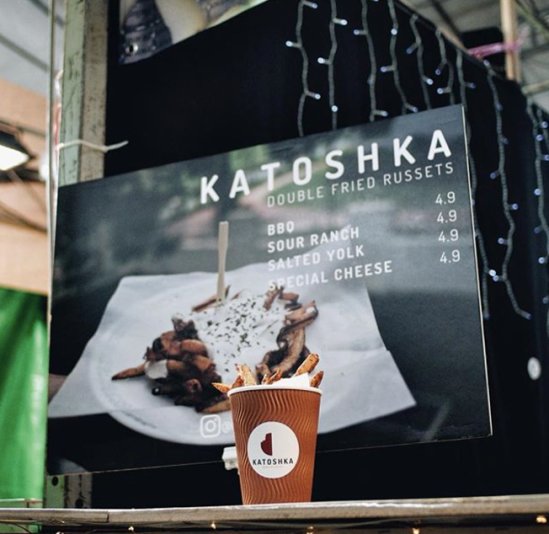 Like most inspiring stories, the idea of establishing Katoshka hit him one day when he was chatting with his best friend, Shybree. Since he always yearned of starting his own business, he decided to take the leap of faith although he had zero experience in the F&B industry.

He spent three to four months planning and visualising his business. Then, he invested SGD$10,000 (approx. RM31,400) from his savings to kick-start the business, with some financial contribution from his parents.

“A lot of R&D was done. We had to decide first what would be on the menu and from there, we sourced for the ingredients. Then we got our family and friends to conduct taste tests on our menu,” Hasif said.

Katoshka’s fries were inspired by Amsterdam chips served in cones, and they’re usually handmade from scratch using only premium grade Russet potatoes. That’s why they’re different from other sellers.

Hasif revealed that their potatoes are imported from the US, which are then cut and fried not once, but twice to golden perfection before being loaded up with special sauce. Love how they go the extra mile with double frying. 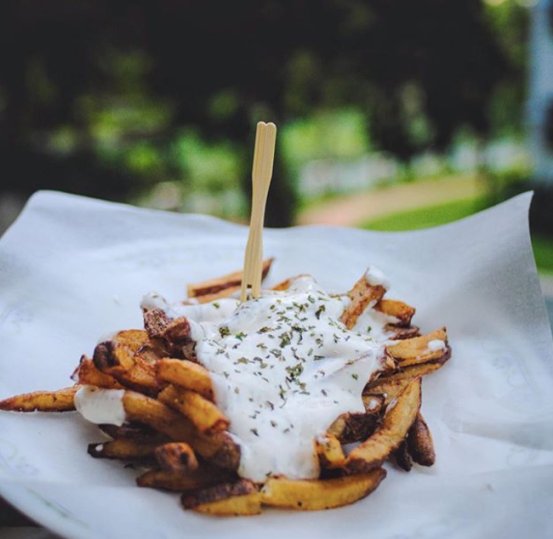 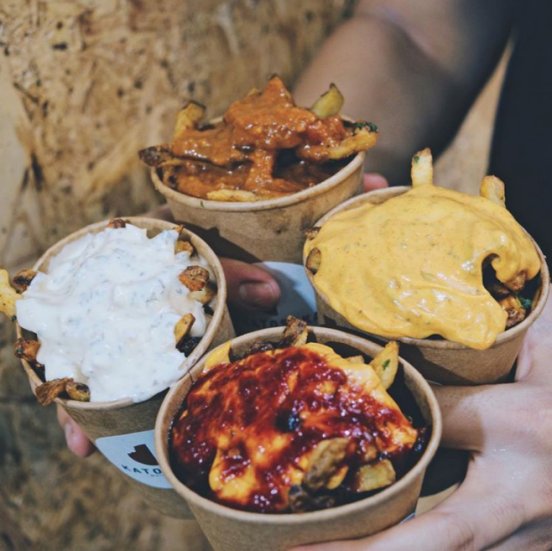 Admittedly, the first run of Katoshka was harsh as Hasif and his team didn’t have experience in running a pop-up stall. The waiting time was long for customers and they only had two fryers back then.

Instead of throwing in towel, they improvised and things started to change when their unique fries got picked up by the media.

“We were lucky because we presented a rather unconventional food for a ‘pasar malam‘ which caught the attention of the media. Furthermore, our main highlight was the salted egg yolk sauce, which was highly raved last year, and this earned us considerable attention,” Hasif said.

To date, Katoshka still operates as a pop-up stall and they’re making good money. He could easily sell 300 cups of fries a day, earning him about SGD$1,500 to SGD$2,000 (approx. RM4,700 to RM6,300) daily depending on the location. Within two months, the business broke even.

It’s safe to say that his business is already back on track, but Hasif is obviously not planning on slowing down. In fact, he’s been constantly testing out new flavours and expanding Katoshka’s menu. Stay hungry, Hasif!

“Just start. You’ll learn along the way. Regardless of the outcome, the experience will only shape you to be a better version of yourself.”

What an inspiring young man!

We wish him all the best for his business and hopefully he would pop by Malaysia sometime soon as we’d love to get our hands on dem delicious fries! 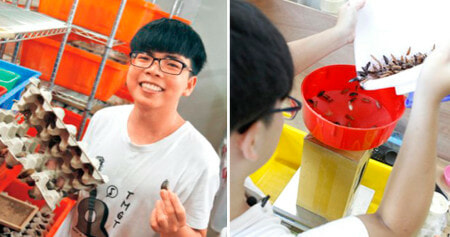