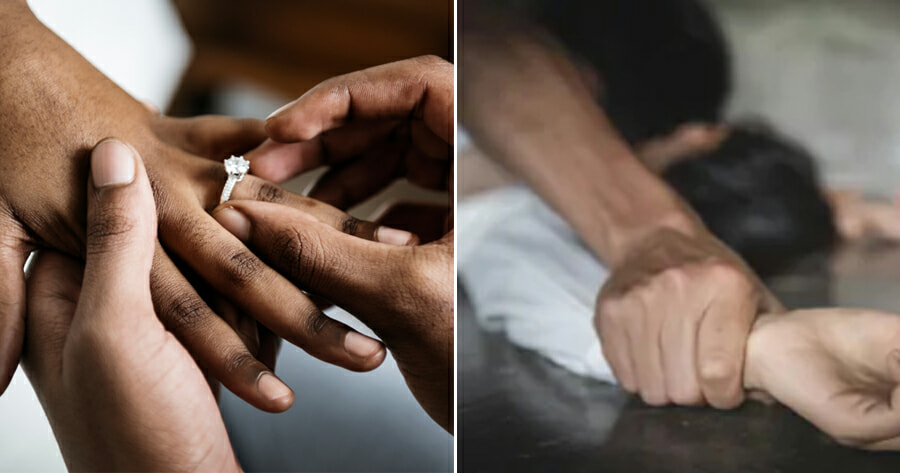 A 23-year-old man from South Sumatra, Indonesia always had a crush on his school mate for many years. However, when he found out she was going to get engaged to another man, he went to her house and raped her.

The guy had known the girl since his childhood, but she never returned his affections. Not being able to let go and move on from his all-time crush, the man decided to visit her house on the night before her engagement day.

It wasn’t revealed how he knew the date she was going to get proposed to, but….stalker alert! 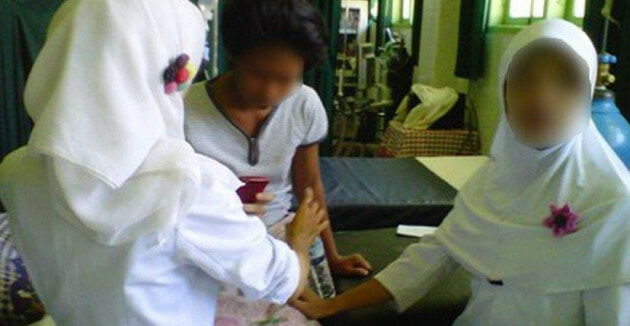 The guy and girl in school | Source: China Press

When the guy got to her house that night, the front door wasn’t locked, so he entered the house with no problems, reported Sosok.

Previously for over a decade, he had apparently been to her house several times, and each time he went, he would ask to use her toilet. That was where he would take her underwear from a basket and smell it over a hundred times, reported China Press.

On the night he broke into her house, the woman realised someone had come in and asked, “Who is it?”.

Without saying a word, he immediately took her to the bed and began raping her. 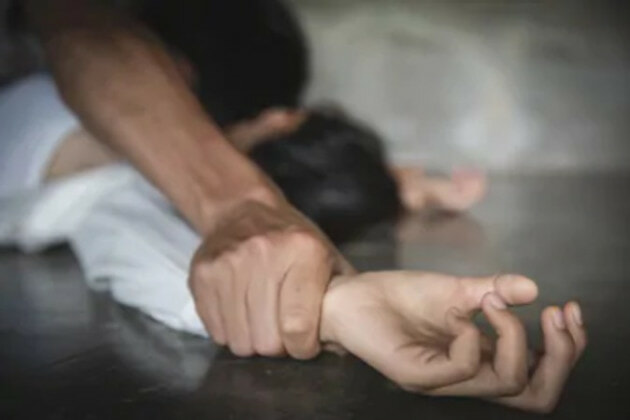 Not being able to fight against him, she called for her boyfriend, which made the suspect even angrier when he heard that name. When he was done, he hastily left the victim’s house.

The girl told her family about what happened, and they immediately reported the incident to the police who managed to arrest the suspect.

He was charged under Article 289 of the Criminal Code and sentenced to nine years in jail.

What a horrible thing to happen! Hopefully, the woman will be able to recover from such a traumatic incident.

Also read: 16yo M’sian Girl Admits to Having Sex a Few Times With 18yo BF After Going Missing for 3 Days 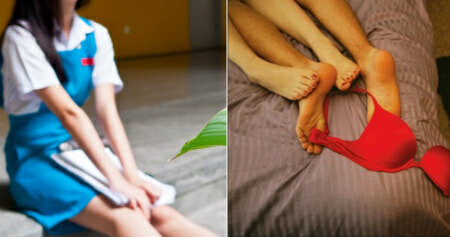