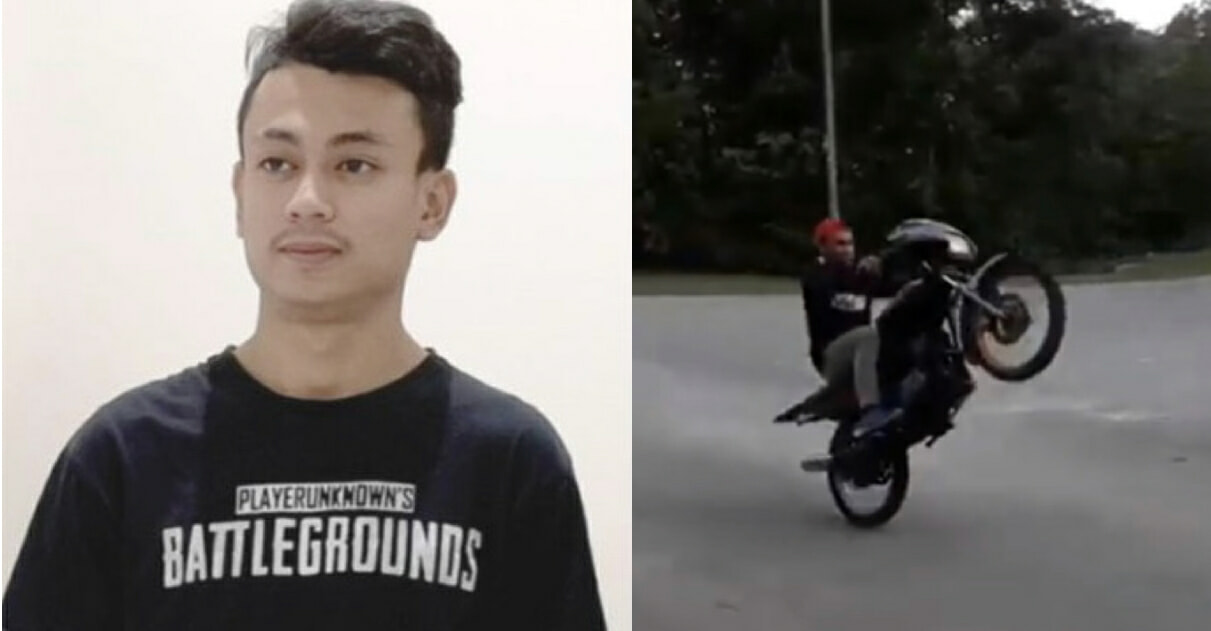 They see him rollin’, they hatin’

It is actually a normal sight for many road users in Malaysia. Motorcyclists doing circus acts on the road and weaving through traffic dangerously are among some of the ‘rempit’ antics road users are often exposed too.

From inside the car, we often come up with our own solutions to this problem but it never materialises because we are just drivers on the road. However, we now know that a heavy punishment exists thanks to a recent case that has happened in Sabah. 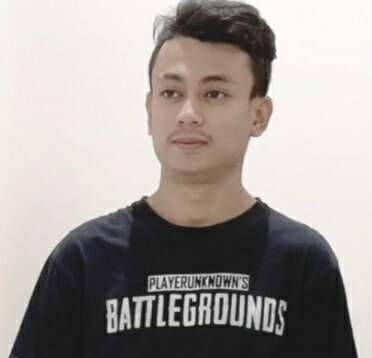 As reported by Daily Express, Kota Kinabalu magistrate has sentenced Adzrul Adzman to jail for 14 months with a fine of RM5,000 for reckless riding  by performing a ‘wheelie’ stunt on the road.

The magistrate explained that Adzrul was found guilty as he never considered the safety of his own and the people around him even though he told the court he did the wheelie just to test the bike after fixing it.

Adzrul was charged under Section 42(1) of the Road Transport Act 1987 which can lead to a  maximum jail time of five years and a fine of up to RM15,000, if found guilty. Hopefully this will become a deterrent to anyone who wants to attempt any dangerous acts on public roads. Yes, we are looking at you Mat Rempits. 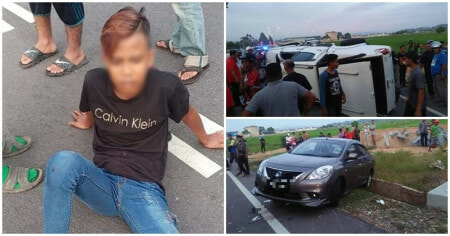