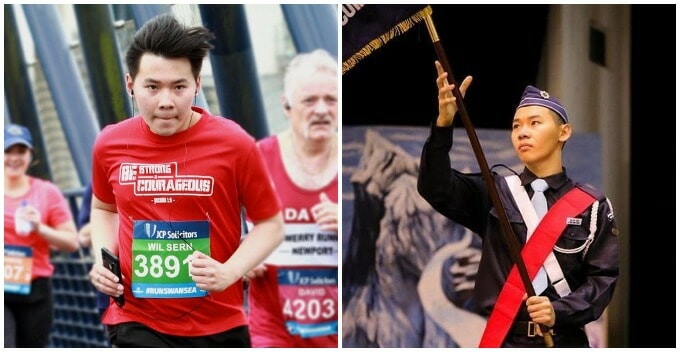 Ong Wil Sern, a 21-year-old Malaysian student in Swansea University who collapsed during the Swansea Half Marathon, has passed away.

It was reported that Wil Sern was just a few metres away from the finish line before he collapsed on Adelaide Street. He was then rushed to Morriston Hospital after first aiders tried to revive him.

According to BBC, it was estimated that around 10,000 people took part in the marathon. The Front Runner Events, the organiser of the marathon, stated that it was the second time that Wil Sern had participated in the event, which sees runners take on a 21km course that begins at Brangwyn Hall and runs alongside the Swansea Bay. 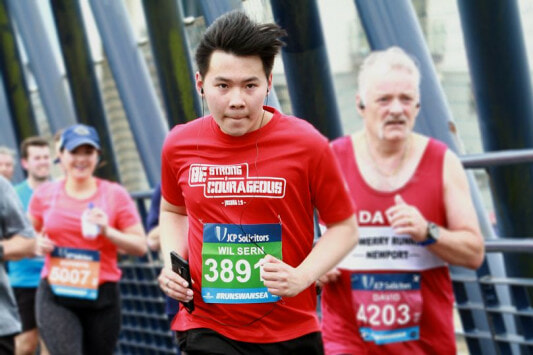 “Our thoughts are with his family at this time and we extend our deepest condolences to them.”

Wil Sern’s family has also released a statement, which reads,

“We are so heartbroken by the sudden and tragic passing of Wil Sern Ong. No words could express how sad and painful it is for the family and all those who knew him.

“Wil Sern was a rare gem to find, well-versed in God’s word, spiritually matured beyond his years, so full of life, well-mannered, helpful, and kind.”

According to BBC, his brother said that he “loved life the challenge it posed and the excitement of new adventure, learning and experiences.” His aunt also said that the last few days had “been a whirlwind of emotions”.

The 21-year-old was a sergeant at 12th Kuala Lumpur Boys Brigade before leaving to study for Swansea in Environmental Engineering. 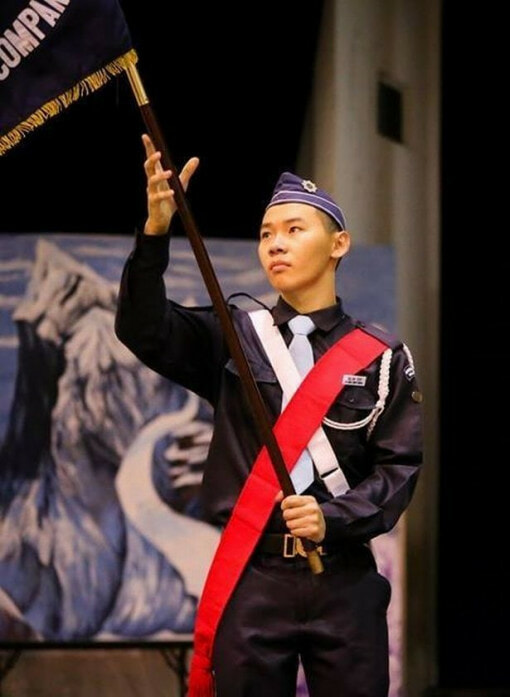 The university, through its Students Services team, also offered support to students and staff who have been affected by Wil Sern’s death.

Wil Sern’s family has also travelled to the UK to identify the body. To support Wil Sern’s family while they are in the UK, a JustGiving page has just been set up for those who would like to donate to them in their time of need.

You can donate to Wil Sern’s family here. 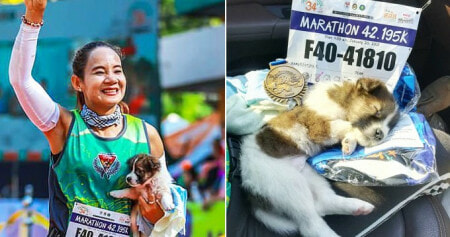