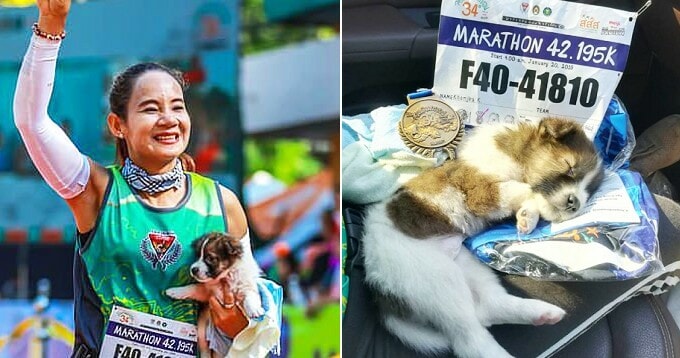 Aww, this is so cute!

A woman who was in the middle of running a marathon ended her race with a new friend, a puppy that she found along the way, wrote Asia One. Just fate working its magic!

Khemjira Klongsanun who was running the Chombueng marathon in west Thailand spotted a lost puppy by the road when she was 12 kilometres into her run. Surprisingly, the pup looked quite calm while she was running with it in her arm for another 30 kilometres. Other pups would have appeared petrified!

Having said that, at some point during the run, Khemjira covered the pup in a towel. Perhaps, she covered it in a towel in order to protect it. You can watch the video of Khemjira running with the puppy below:

Posted by นักเดินทางรัก on Thursday, January 24, 2019

After completing the run, she shared an adorable photo of the pup sleeping on the passenger seat of her car, along with her finisher’s medal and race bib which she placed beside the pup. 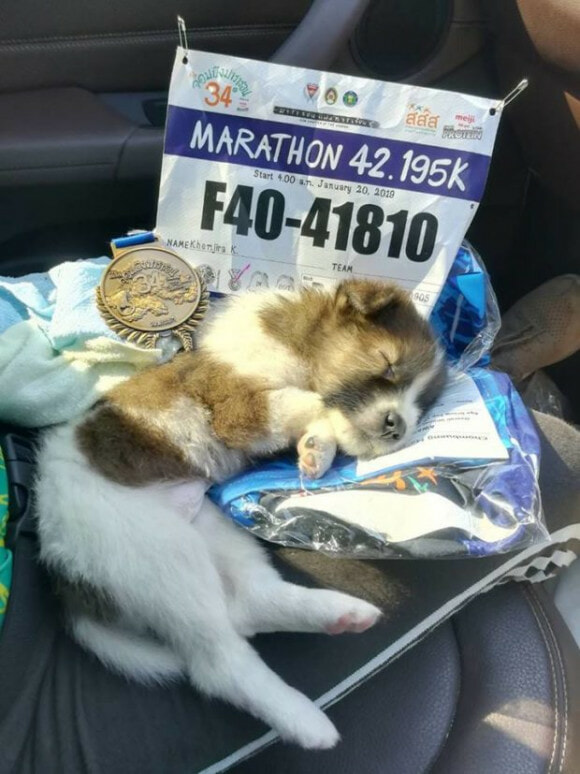 The precious pup is definitely in good hands because Khemjira is actually an animal lover and she also has several pets of her own. Fun fact: She had even run races with dogs on a leash! Wow!

Before she adopted the pup into her home, Khemjira searched for its owner but sadly, it was to no avail. So, she took the pup in and bought it some clothes, a bed and fed it some food. Besides that, the puppy has since been vaccinated and now enjoys its playtime with Khemjira’s other dogs. 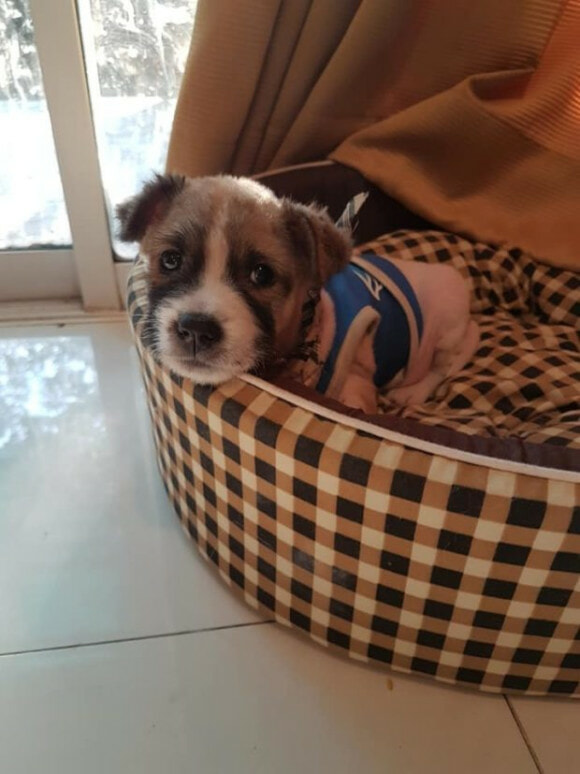 Look at that face! Such a beautiful happy ending! <3

Well, we are glad that the lost pupper has found a home with Khemjira and we also applaud her for rescuing the puppy. Do you have any heart-warming animal rescue stories like this one? Share your story in the comments below! 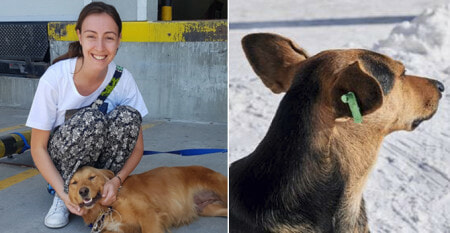