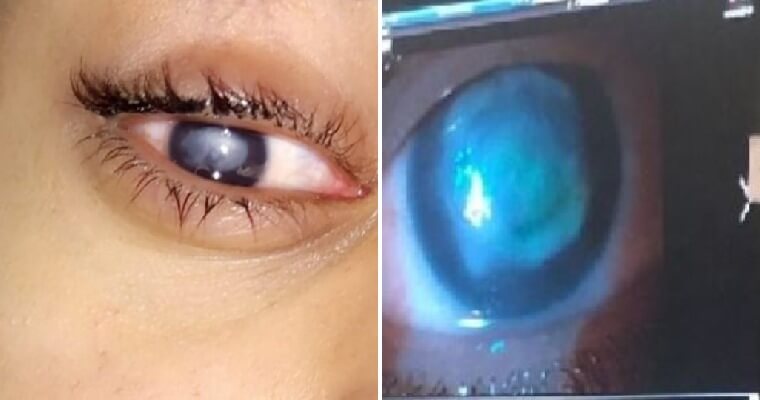 Having less than perfect eyesight can be rather troublesome especially when you’re going for a holiday and 20-year-old student, Miyako Aiko-Murray knows this very well.

The London girl had gone on a holiday to Malta in summer last year and forgotten to take out her contact lens before she went swimming. TBH, many of us would do this too! 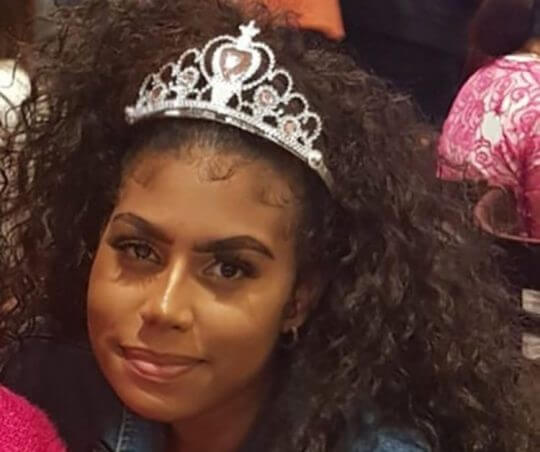 According to Metro UK, she had been swimming when a freak wave hit her in the face and went into her right eye. It became very irritated and red on the same day but she did not think it was anything much. One week later, when she was attending a friend’s wedding, she noticed that her eye was constantly watering.

A huge migraine developed soon after that and Miyako was very light sensitive so she took some painkillers and rested during the wedding reception. She felt slightly better after that but the symptoms just got worse over time. She said that she went to the doctors for the pain because just three days after starting her new full-time job, the pain felt like there was “metal in her eyes.” 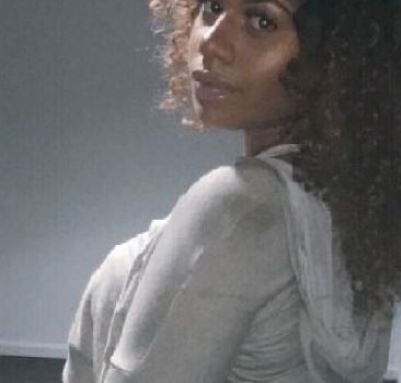 She said that she went to the doctors who dismissed her concerns until one day, she woke up and was terrified to discover that she could not see anything.

“A specialist told me to go to A&E when the pain got really bad. I went  a few times but they did not really look into it. I would get sent home in five minutes. Over time the scars grew and grew. I woke up one day and realised I could not see a thing. Even when I turned on the lights I could not see anything. I started calling for my mum. It was such a shock,” she explained.

She was finally diagnosed months later with Ancanthamoeba Keratitis (AK) – a rare infection that damages the front of the eye, which is more prevalent in contact lens wearers. The person is at risk when they are wearing contact lenses while swimming, showering, using a hot tub, coming into contact with contaminated water and storing and handling lenses improperly. 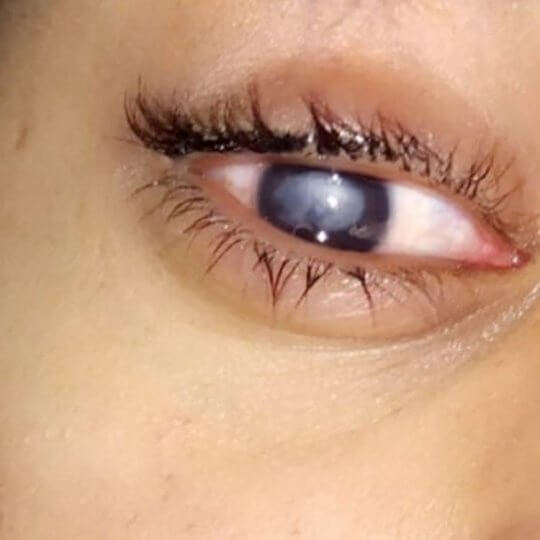 The bacteria infects the cornea, the outer covering of the eye and needs to be treated promptly otherwise it can lead to permanent blindness. For Miyako, the doctor prescribed treatment for her and said she needed to apply eye drops every hour for a month and she said it felt like pouring bleach into her eyes.

Now, she has already quit her job in December 2018 as she needs to go for her treatments and is actually struggling to pay for it. Things got worse in March 2019 when she caught a secondary bacterial infection that caused massive corneal scarring and Miyako is left depressed and devastated. 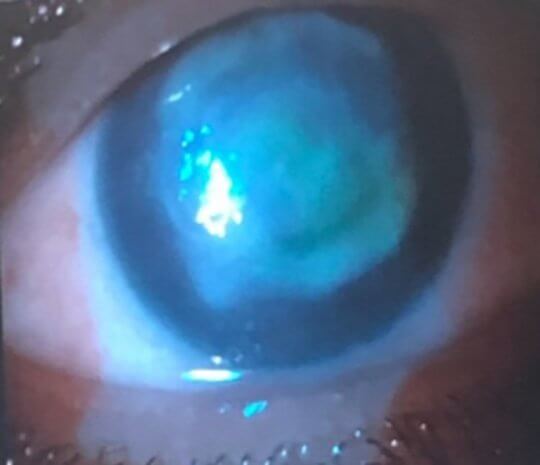 She has been told that she will need cornea transplants if she wants to see again but for now, she is shut out from the world.

“It’s not really possible for me to go out on my own because light really affects me. I don’t use a phone or any technology as it gives me a headache to look at a screen. I just sit in a dark room dealing with depression and anxiety,” Miyako added.

Remember to keep your contact lenses clean and always remove them before doing any water activities!