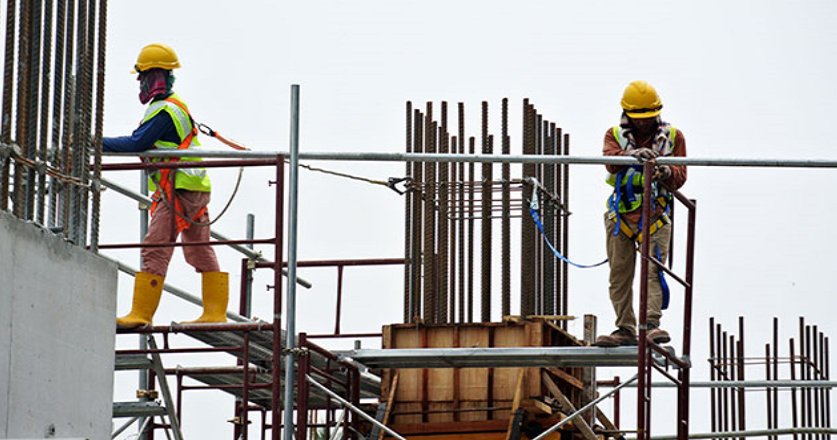 This is pretty alarming!

According to Free Malaysia Today, Immigration New Zealand (INZ) reportedly deported and stopped nearly 200 illegal Malaysian workers from entering the country over the past six months.

Construction sites around Auckland were raided by authorities under Operation Spectrum, which is an investigative sweep started by the country’s immigration department in May 2017.

“Even on the most simple of sites, it was a massive exercise to do a floor-by-floor sweep with two people blocking each exit. We’d find people hiding in fire exits, stairwells, ceiling cavities,” Alistair Murray, an investigations and compliance manager for INZ told New Zealand news portal, TVNZ. 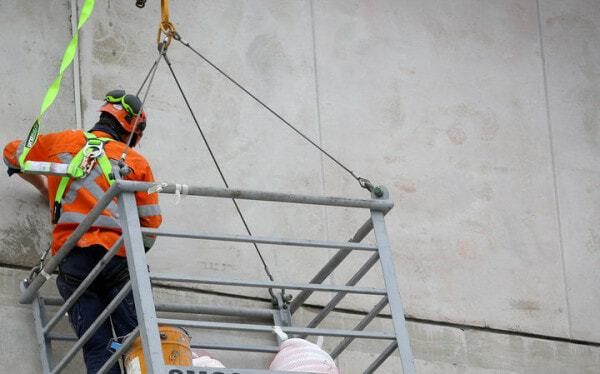 Meanwhile, 85 of these Malaysians were stopped from entering New Zealand. They also found 15 people who were previously deported could return to the country and even get permanent residency under different names.

Murray told Radio New Zealand (RNZ) that in light of the alarming number of illegal foreign workers that were deported, border security is constantly being improved, saying,

“We are constantly upgrading border security, we have an identity services group, which continually looks at information that is supplied to Immigration and comparing it with data that we already hold which can pick up people with two identities.”

“People can be picked up by biometric information and through and vigilant visa services officers who process applications.” 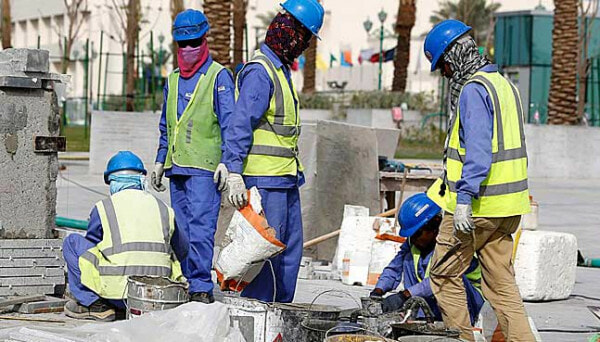 It was also discovered that these illegal workers were earning between NZ$20 and NZ$40 (between approx. RM57 and RM115) an hour in cash, without having to pay taxes.

Meanwhile, the First Union’s general secretary Dennis Maga also told RNZ that he was not surprised at the number of illegal Malaysian workers that were deported and stopped at the border. He added that the companies hiring these illegal workers should also be scrutinised more by the government, saying,

“Some of these labour hire companies are consciously targeting foreign workers who are willing to be paid less, and they are basically victims of exploitation.”

“And then we are also worried about their health and safety, that they should be actually receiving support from the government and from the employer themselves.”

Let’s hope the relevant authorities continue to actively work against this to prevent less Malaysians from working illegally in New Zealand! 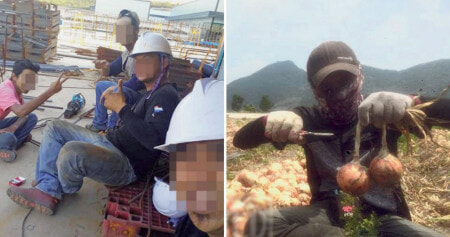