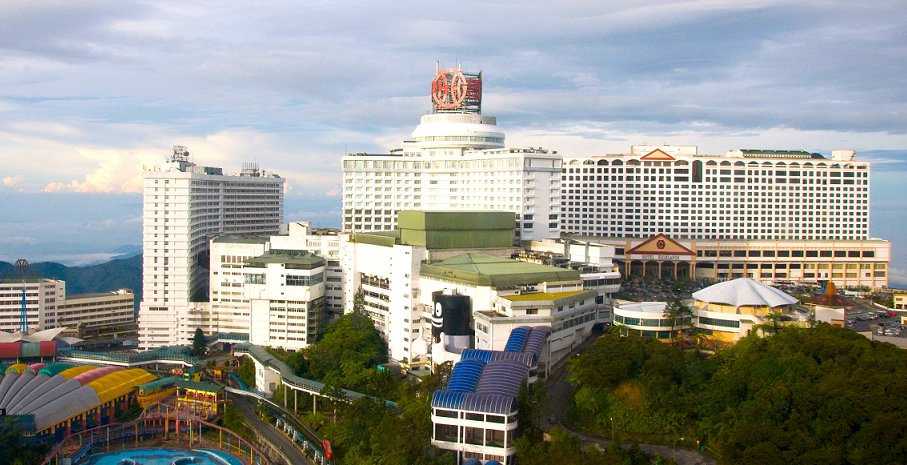 We love taking photos and capturing every moment of our lives so that we can remember it forever but when doing so, do be aware of your surroundings! This 20-year-old man, P. Kanesh Naidu went for a short getaway in Genting Highlands with three other friends but unfortunately, he suffered a fatal accident. 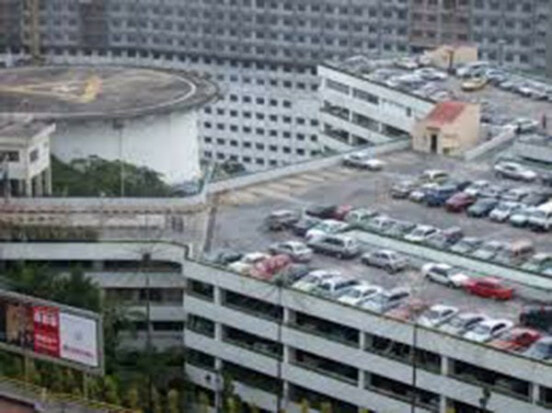 According to Chinapress, the victim had arrived at Genting Highlands together with his friends around 2.50pm. They parked their car at one of the hotel’s carpark on the 16th floor when they reached. While his friends were still in the car, the victim had alighted as he wanted to take pictures of the view first.

He decided to climb on one of the walls surrounding the carpark to allegedly take a selfie. However, tragedy struck when he lost his footing and slipped off the wall. He fell and landed on the seventh floor of the hotel where it is believed that he died instantly. 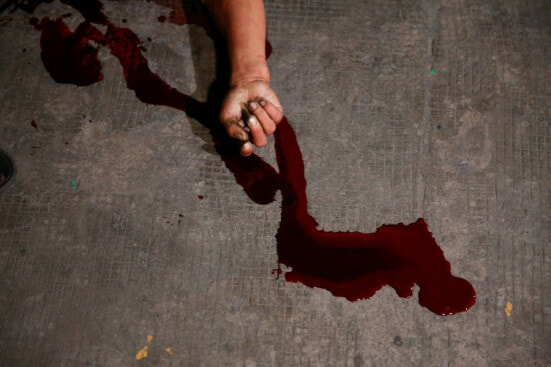 Bentong district police chief Supt Mohamad Mansor Mohd Nor said, “The victim died of severe head and body injuries, consistent with falls from a great height.” He added that the deceased worked at a restaurant in Taman Sri Sinar, Kuala Lumpur and had ventured up the cooling hills for a holiday with his friends.

Initial investigations by the police have ruled out any foul play and the poor boy’s body was sent to the morgue. 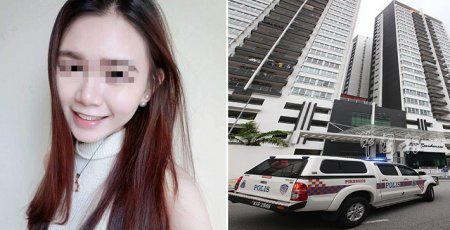