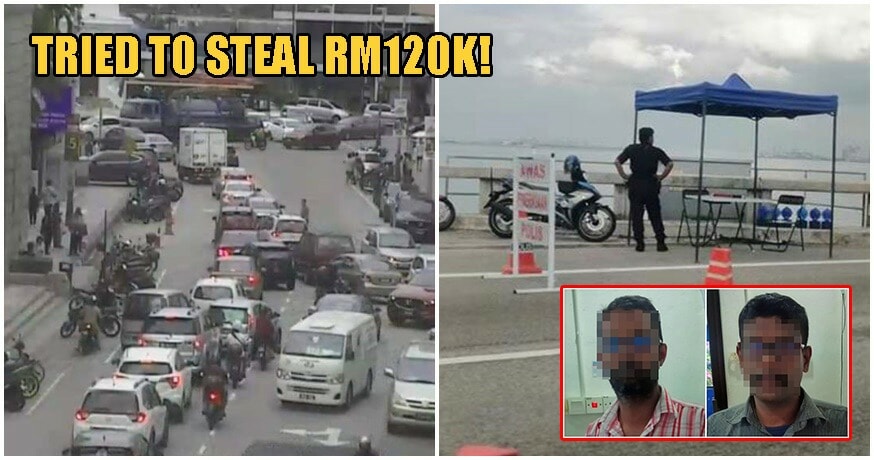 For those of you who are living or at least, travelling to Penang during the holiday season with your kids, you no doubt would have been caught in a massive city-wide traffic jam that left the city in complete gridlock yesterday (9th December 2019). This was due to the fact that local police had been setting up road-blocks at key exit and entry areas around the city. 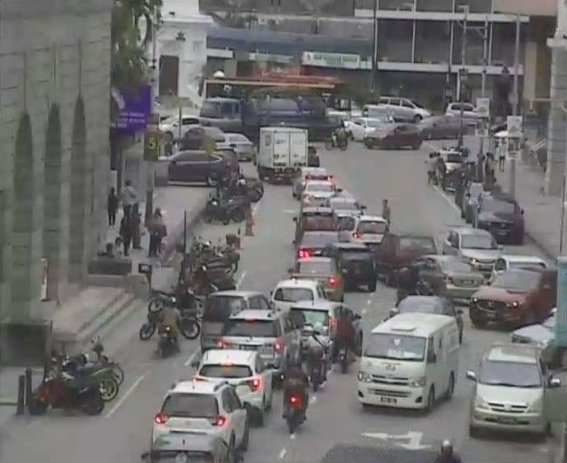 Why, you ask? To stop alleged ‘robbers’ who had stolen over RM122,555 in cash from a popular nasi kandar restaurant on the island state.

As reported by the New Straits Times and Sin Chew Daily, the scheme first took place when local police received a tip-off from two nasi kandar employees about an apparent burglary, where RM122,555 worth of three-day’s earnings were stolen from them as they were about to bring the cash to the bank. 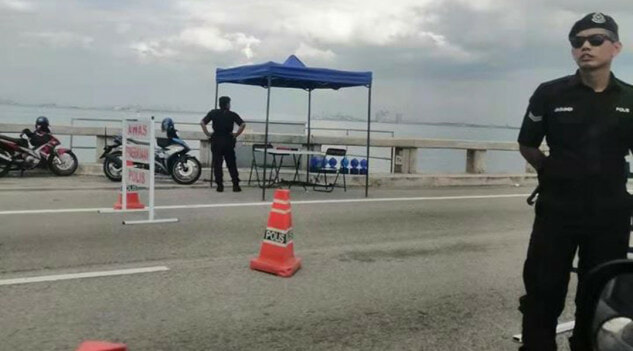 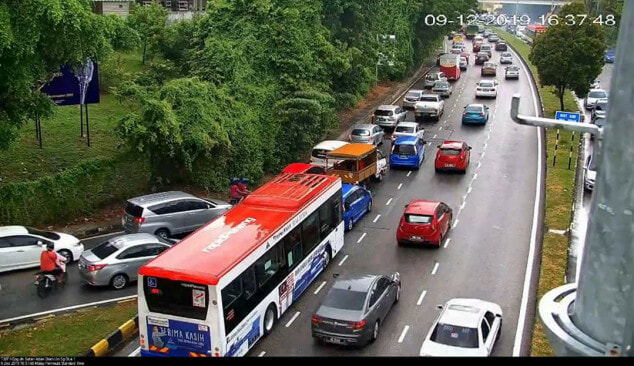 Based on their initial report, both members of staff claimed that their motorcycle was stopped by men wearing police vests, and were instructed by these ‘fake police officers’ to produce their I.Cs.

“One of the robbers then produced a knife while the other shoved a gun into other victim’s stomach, demanding that they hand over the bag containing the cash. 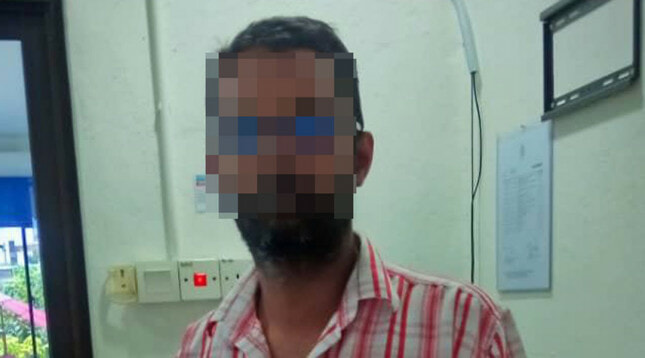 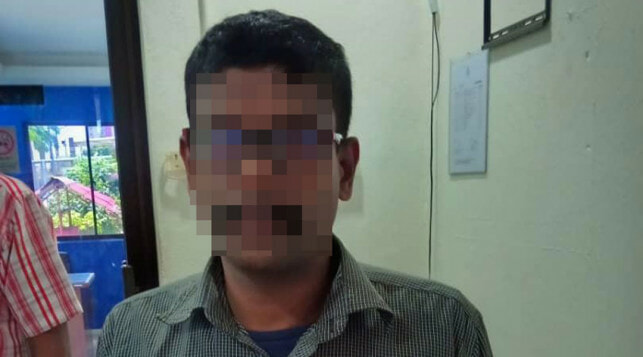 Both the employees, one who worked as a cashier and another as an auditor, lodged their respective reports at 12pm on 9th December 2019. Which of course, led to an immediate city-wide search for the alleged thieves before they could escape the state. 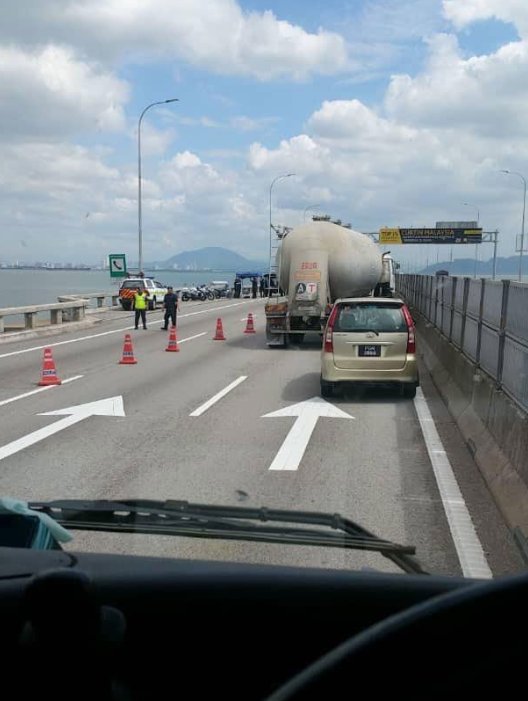 Road-blocks were set in place in strategic locations, leading to a heavy congestion of traffic from George Town or Bayan Lepas to the Penang Bridge. But lo and behold, as it turns out, the robbery was a scheme entirely cooked up by both employees so they could keep the money for themselves. 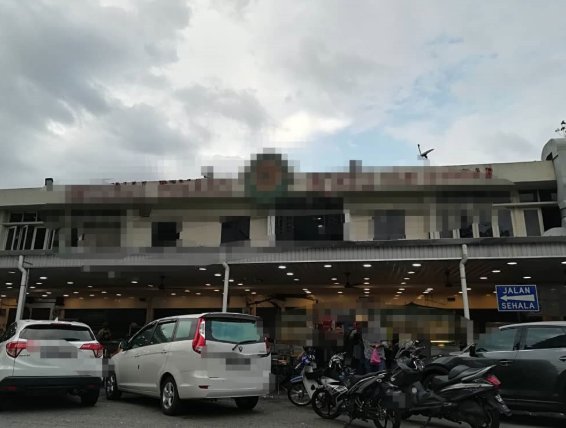 The money was recovered in the trunk of a car, and the duo have since been arrested. Investigations will proceed under Section 182 of the Penal Code for lodging a false police report.

It never pays to try and outrun the long reach of the law, because it will always catch up with you! We hope that these two men get the punishment they deserve for trying to steal, while also causing such a huge havoc in Penang! 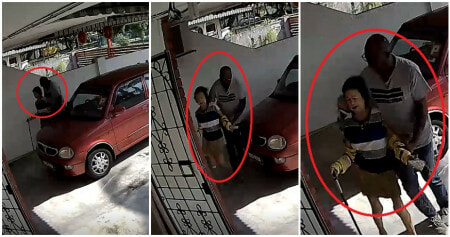