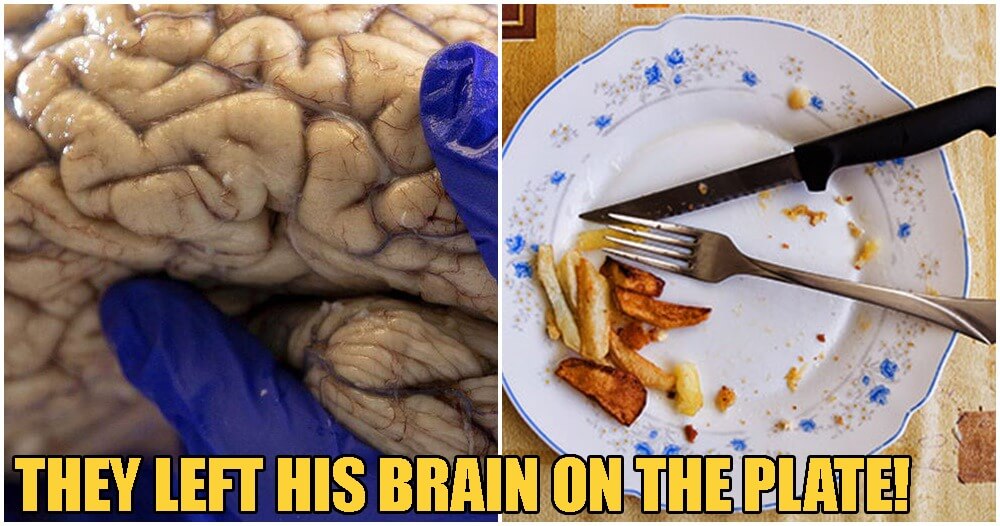 Yikes, our appetites are ruined.

Two men reportedly murdered a gangster in his own home and left his brain on the plate which he was eating his dinner from! 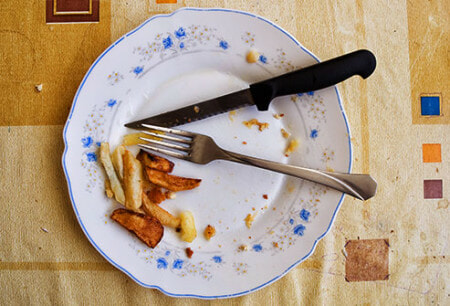 According to the Star, the 24-year-old gangster was part of a gang in Tamil Nadu and was on trial for killing another member. However, he was allowed to return home because he was out on bail.

Little did he know that he was being hunted for vengeance. The victim was allegedly having dinner at home when he was approached by two unknown men. He tried to run away but they managed to capture him and used knives to slash him to death. 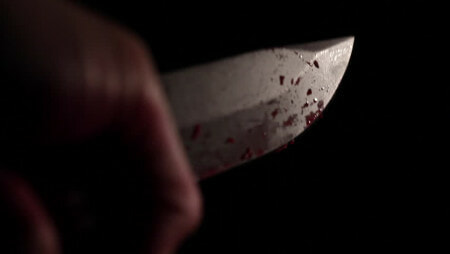 However, the two attackers decided that death wasn’t enough of a punishment for this gangster. They proceeded to carve open his skull and extract his brain, leaving it on the plate which the deceased had his dinner on!

When the murder case was brought to the authorities, police discovered that the two killers were actually sons of a woman who had a feud with the gangster a few days prior to his death. 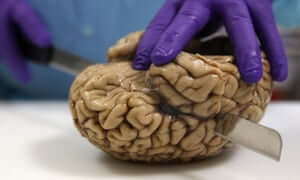 During the physical altercation, the gangster reportedly tore off her clothes. Hence, her sons were believed to act on the crime to sought revenge for their mother.

This story made our stomachs turn and we’re not sure how to feel about it. What do you guys think of this? Did the gangster deserve to die this way? 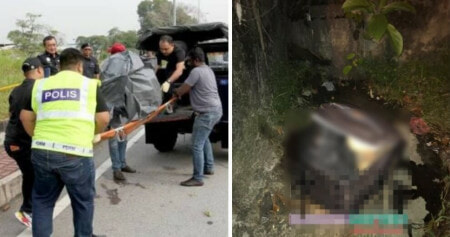