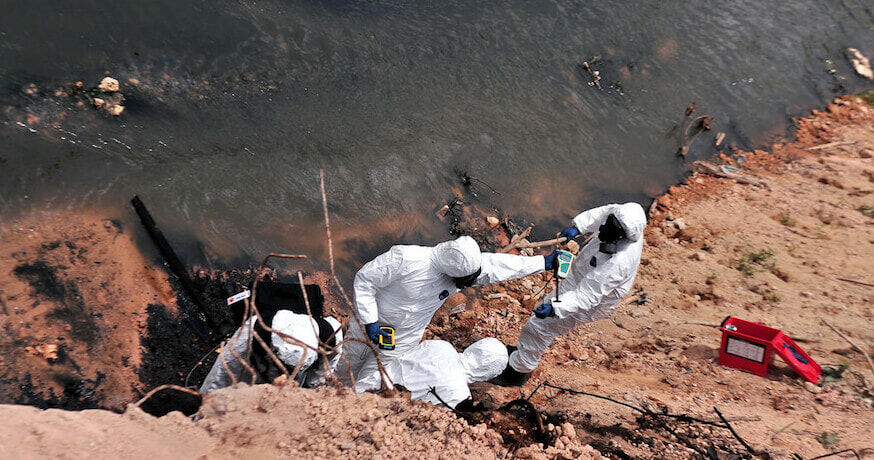 By now, the whole of Malaysia has probably heard the news concerning the Kim Kim River in Johor which had been contaminated with toxic waste. Because of this, school students and adults in the area have been experiencing breathing difficulties after inhaling hazardous fumes.

The Star reported that agencies involved in the clean-up of the river have long begun their operations. During clean-up efforts, it was reported that 2.43 tonnes of toxic waste was collected from the river so far. 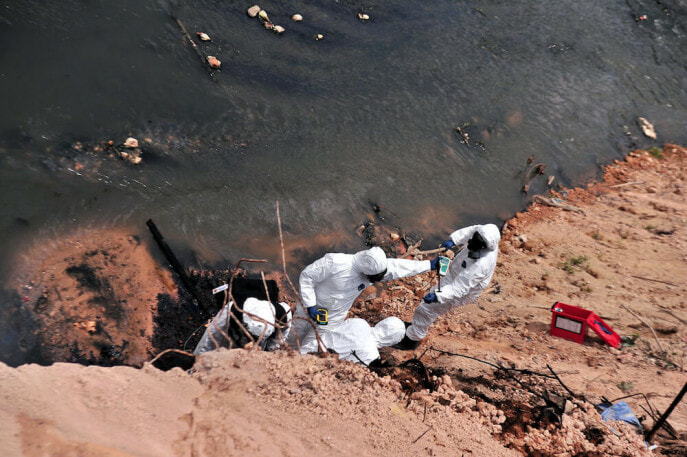 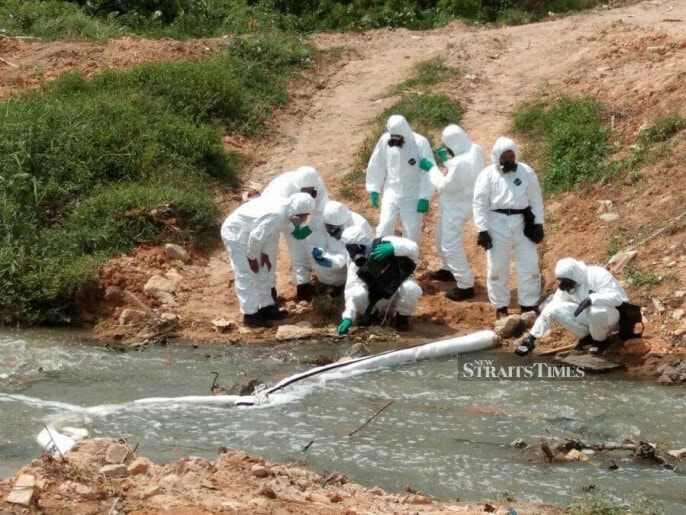 “The operation on that day ended at around 11pm, where the waste was sent to a disposal area, which is licensed by the DOE.”

“However, the cleanup work had to be stopped on the second day, which was on March 8, after getting advice from the Health Department and DOE, as it is found that the waste is toxic and, thus, needed to meet the standards set by the Department of Occupational Safety and Health (DOSH),” he added.

A press conference was held in response to this issue on Thursday (March 14) at Pasir Gudang Municipal Council.

The clean-up process was continued on Wednesday (March 13) where relevant authorities had assigned contractors with better experience in handling such waste. As for now, about 2,775 are affected by the pollution. 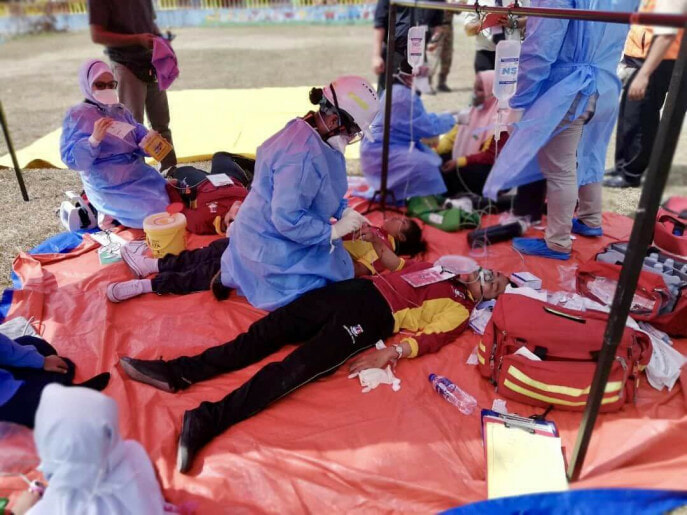 If you happen to reside near the polluted Kim Kim river, make sure to be extra cautious! 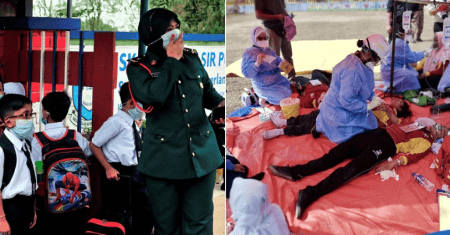