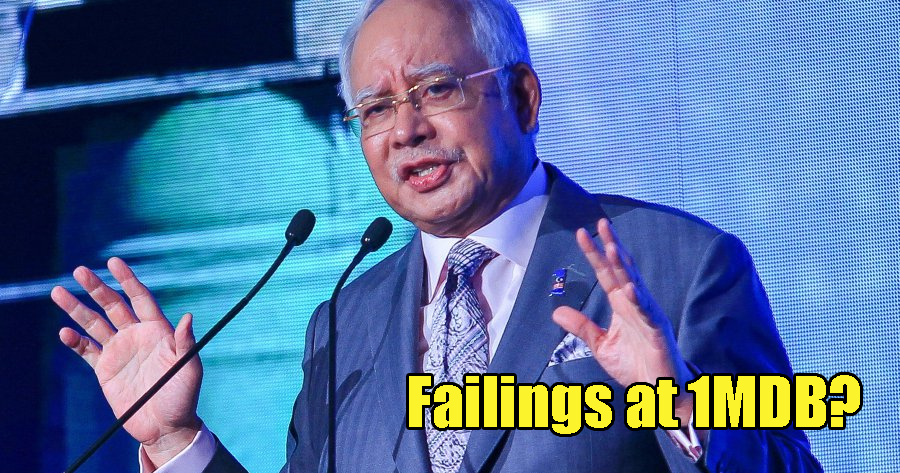 We have all heard about the 1Malaysia Development Bhd (1MDB) scandals that made international headlines and Prime Minister Datuk Seri Najib Tun Razak has publicly acknowledged the entity’s failure recently. FYI, 1MDB was supposed to provide long-term development to the country. 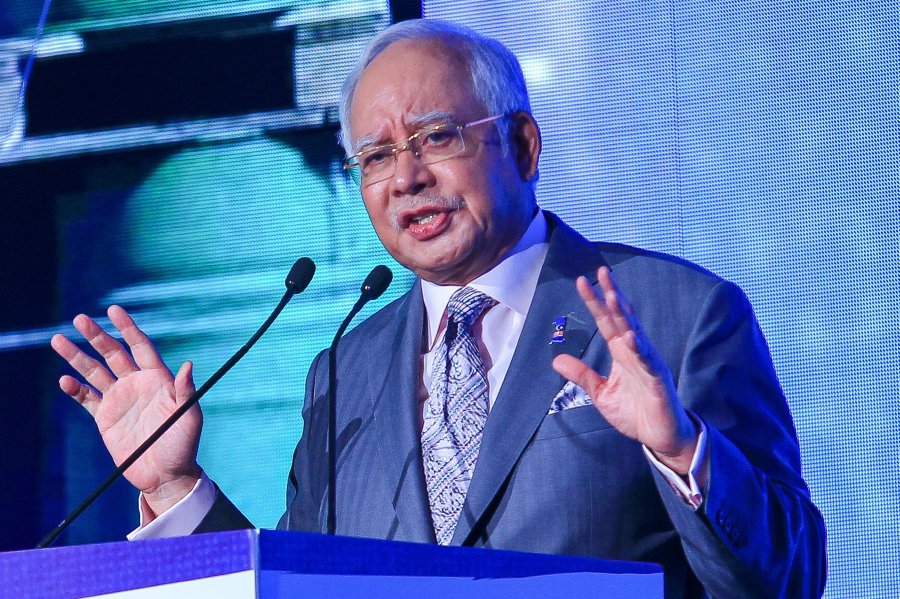 In his keynote speech at Invest Malaysia Kuala Lumpur 2018 on January 23, he addressed some issues and said that he was not going to brush over the matter. He said that there was a “concentrated campaign in Malaysia to sabotage the economy for political gain and (1MDB was) used as a tool to suggest that our economy was collapsing,” in regards to 1MDB’s failure.

PM Najib added, “There were indeed failings at the company, there were lapses of governance. There was valid cause for concern.” 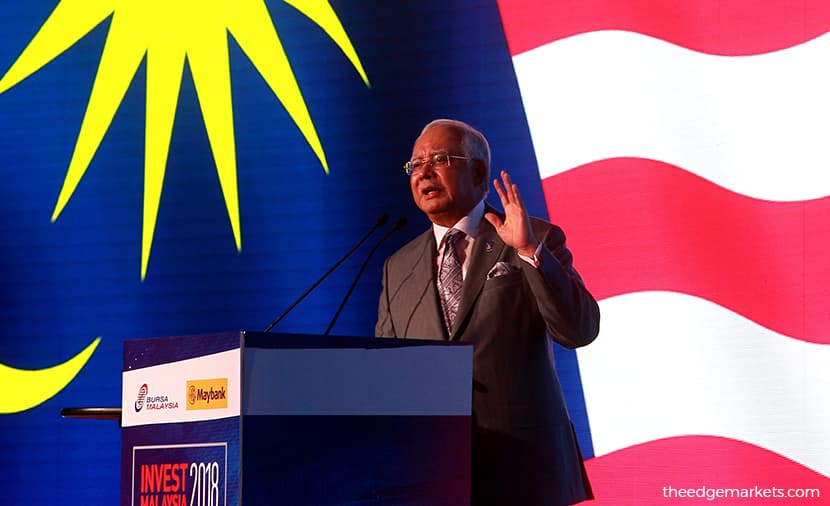 After the scandal broke, he said that he tried to turn the situation around by ordering “one of the most comprehensive and detailed investigations in Malaysia’s corporate history, one that involved multiple lawful authorities, including a bipartisan parliamentary body.”

PM Najib assured that he did what was best for the company after the investigations were completed. The company had a total changeover where the board was dissolved, management team changed and operations reviewed. That’s not all, as he also tried to reduce the heavy debts that 1MDB was saddled with. 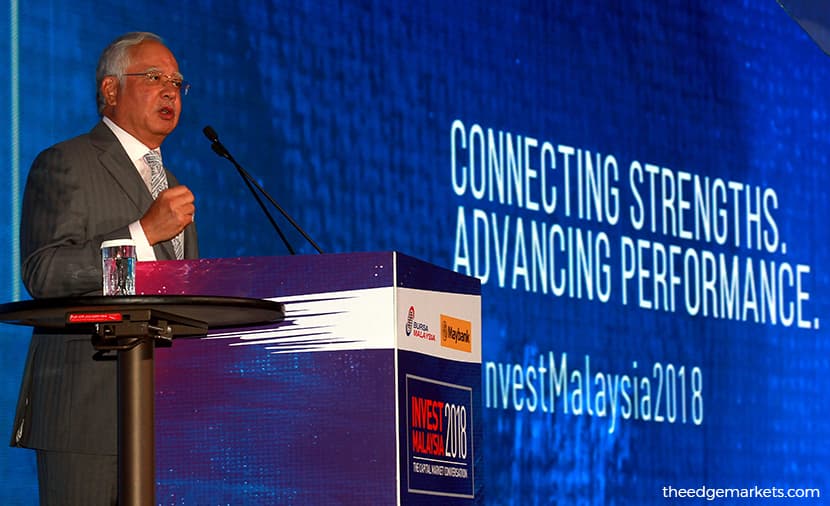 He explained, “1MDB rationalised its assets, and with the proceeds, took an aggressive approach in reducing the debts to its lowest possible levels, and the Company concentrated their efforts on ensuring its two most valuable assets, Bandar Malaysia and Tun Razak Exchange, remain as attractive investment propositions to both its shareholders and its investors.”

Hopefully they have really learnt their lesson, though!

Also read: Minister Asks Malaysians To Forget About 1MDB Scandal And Move On 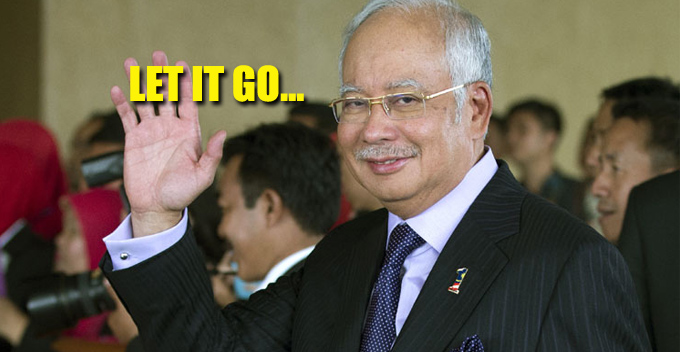