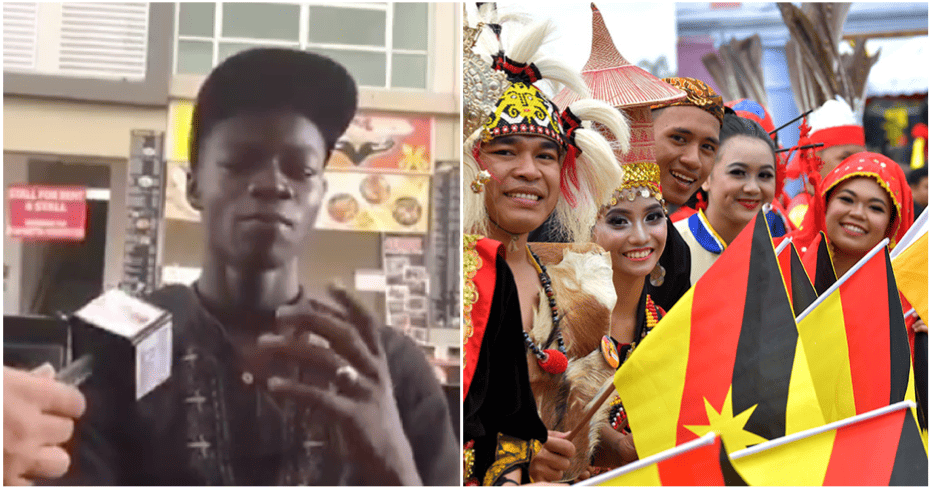 It is remarkable to witness foreigners who live in Malaysia learning to speak the national language even if they have only been living here for a short while. From workers at the restaurant to students at the local university, these remarkable individuals know the necessity of learning the local language so that they can better integrate and mingle with the community. 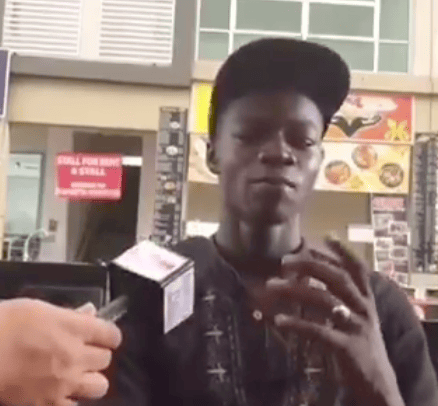 A teenager by the name of Adam Abdul Raziik was featured in a video that has recently gone viral because of his ability to speak fluent Bahasa Melayu Sarawak. The video was shared by local songstress Zee Avi on her Twitter account. Adam is from Ghana and has been staying in Sarawak for a year.

He is currently a student in SMK Kota Samarahan and learned to speak so fluently by hanging out with his local friends and often playing street football with them. He also revealed that after a month, he was able to understand and speak the language at about 50%. That was fast! He said,

“Learning the language is important so that we can mingle and be connected with the local community. Sarawakians are also respectful towards anyone no matter where they are from, especially if they can speak the local dialect.”

Such a great feeling to see a non-local putting in the effort to learn the national language so that he could be friends with the locals. It makes us feel like we need to cherish our language even more as that’s what makes us Malaysian. What do you think of Adam’s ability to speak so fluently? Is our local language easy to learn? Share with us your opinion in the comment section below. 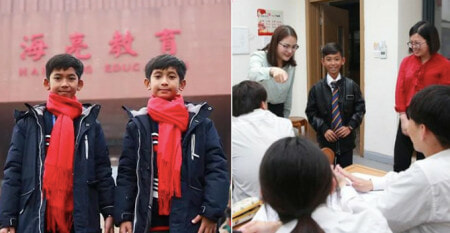