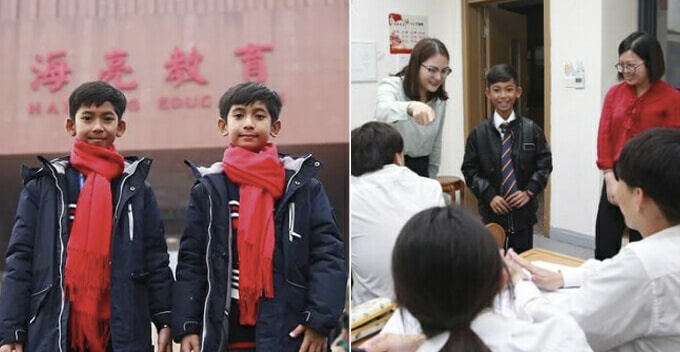 Remember Thuch Salik, the multilingual kid in Cambodia who went incredibly viral on social media six months ago? Well, he’s now studying in China with the help of a wealthy businessman.

According to Channel News Asia, 14-year-old Salik was sponsored by a Cambodian businessman named Khit Chhern after he first saw him on social media. The kid was seen speaking 15 languages while trying his best to sell souvenirs to a Malaysian tourist in Cambodia in a viral video. His talent and attitude have moved thousands of netizens including Khit Chhern, who then decided to realise Salik’s dream of studying in China. 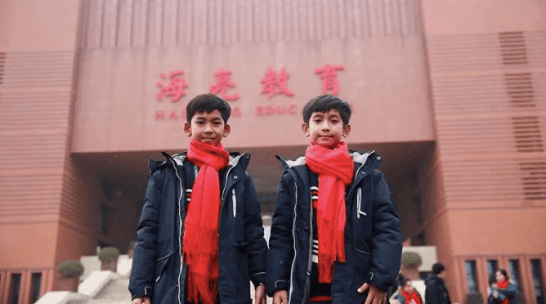 The businessman also left a heartfelt message to Salik on his Facebook page.

“You are 14 years old and will be leaving your home to a foreign country. I hope you can work hard to be a successful and kind-hearted person. Good luck, Salik,” he wrote.

It was reported that Salik and his family have departed to Zhejiang, China, where he will be studying at Hailang Foreign Language School. At the airport, Salik knelt down before Kit Chhern for giving him a chance to break away from the poverty cycle. 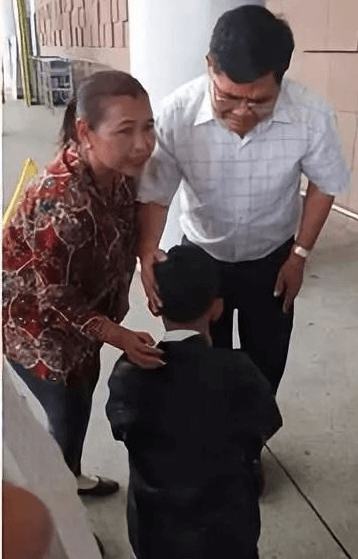 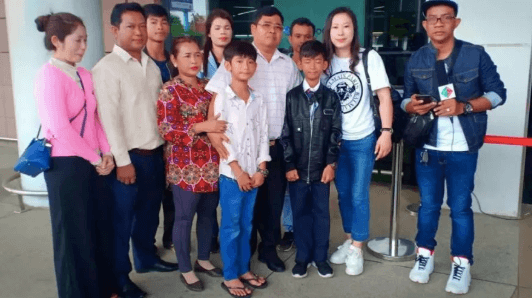 Out of all the countries in Asia, Salik chose China because he’s passionate about the Chinese culture and language. In fact, he hopes to further his tertiary education in Beijing one day and become a reputable tour guide who can enlighten tourists about the culture and history of Cambodia.

We wish Salik all the best for his future endeavours and studies. Hopefully, one day he can return to his hometown and help to pull the other kids out of poverty, just like Kit Chhern did for him.