Eager to buy gold after the drop in prices, 17 women were compounded RM1,000 each while six gold shop owners were also subjected to the same fate in Kelantan. 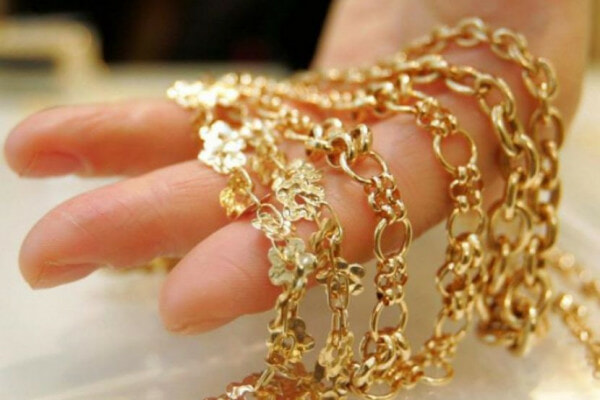 The compounds were given out due to overcrowding and not complying with the standard operating procedures (SOPs) while on the business premises, reported Sinar Harian.

Kelantan Polis Chief, Deputy Commissioner Shafien Mamat said that the case involved buyers and sellers of gold recorded in Kota Bharu within two days of police patrolling in the gold shop premises where there was an overwhelming crowd following the drop in gold prices.

He said the business owners were fined due to not complying with the SOPs, such as recording customer temperatures.

Apart from that, he also said legal action including a warning to close the premises will be enforced if they still do not follow the proper SOP set for businesses.

“Until now, no action has been taken but the police together with the local authorities will conduct a patrol. We know that people in Kelantan are rich and prudent but they will not compromise on SOP,” he added.

He has also advised the owners of the premises to provide queues and use the services of members of the Malaysian Volunteer Department (RELA). 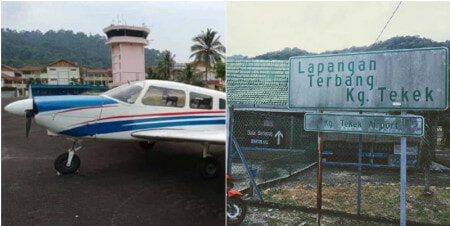