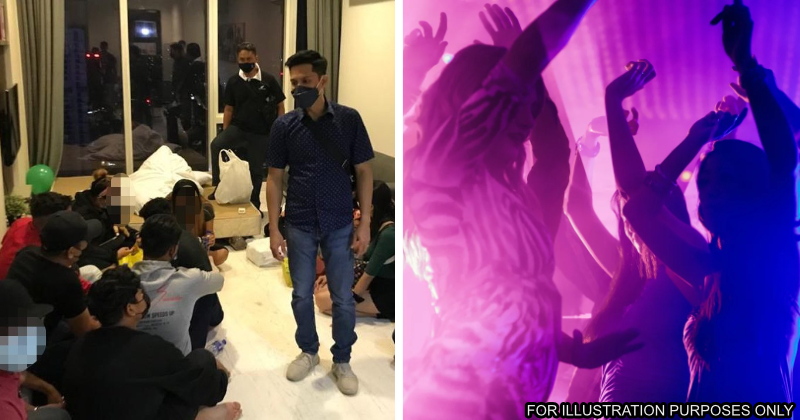 The Royal Malaysia Police (PDRM) raided a luxury residency in Jalan Sultan Ismail last Thursday (2 September 2021) after receiving information from the public that a wild drug-filled birthday party was being held at a house there. As reported by Harian Metro, the raid was conducted by PDRM’s Narcotics Crime Investigation Department at 11.55pm in which 17 individuals were detained, including high school students as young as 13 years-old as well as a 54-year-old grandmother of two grandchildren. Ah ma why?

In total, 8 men and 7 women were arrested by PDRM during the wild party which was hosted by a 23-year-old woman who rented the house for her birthday celebration. The Kuala Lumpur Narcotics Crime Investigation Department Chief, Assistant Commissioner Sahar Abd Latif also confirmed that 10.73 grams of Ecstasy pills worth RM464 as well as 2.88 grams of ketamine worth RM400 were also found during the raid.

Furthermore, the police seized the keys and cards to the premise, a speaker and ‘laser disco’ lights. An urine test conducted found that 4 men and 4 women that attended the party were positive for Methamphetamine and ketamine.

The KL Narcotics Crime Investigation Department Chief also confirmed that a 13-year-old was detained during the raid who accompanied his older brother to the party. 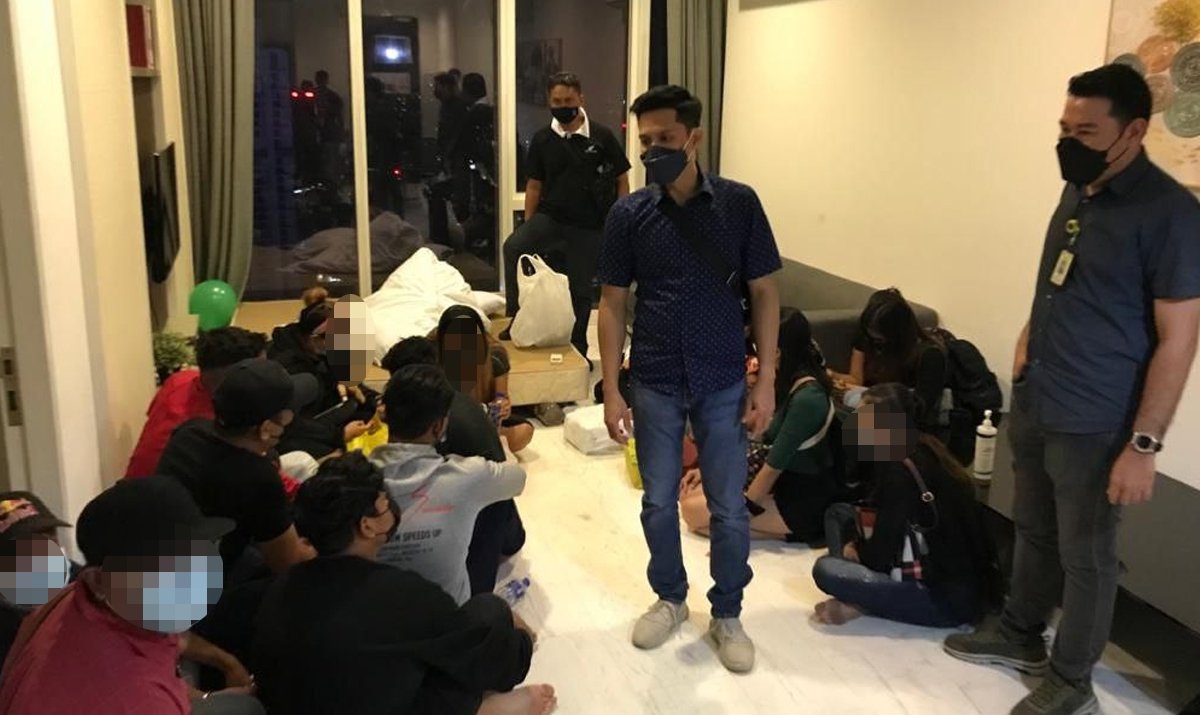 Pdrm detained 17 individuals during the raid.

“Another individual detained was a women who is a 54-year-old grandmother to two grandchildren. The premise was rented for RM350 per day (by the host) and no fees were charged to visitors.” 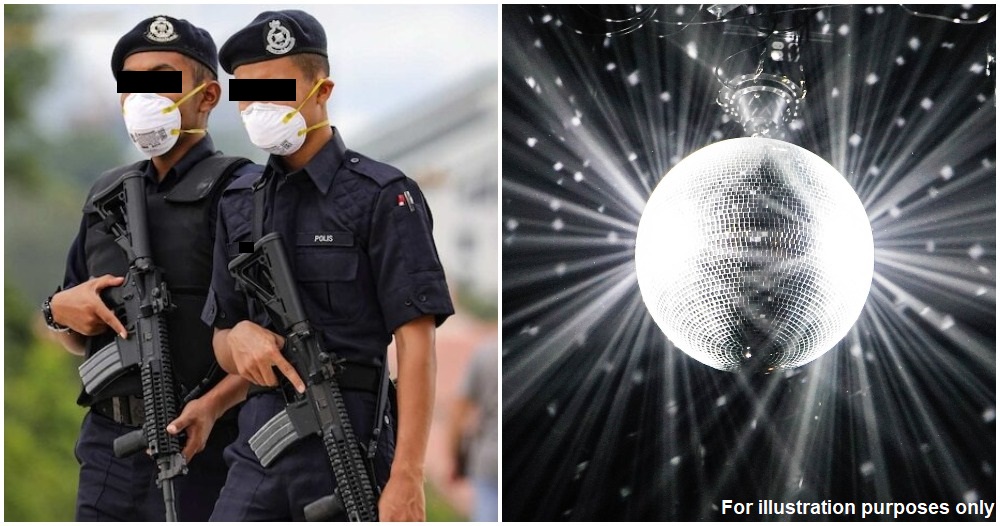