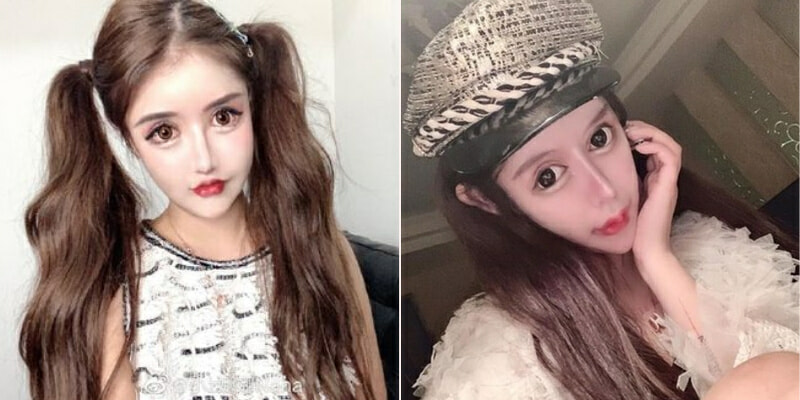 We’ve seen people across the world with the obsession to look like dolls. Some dress up like them while others take more drastic steps.

As according to The China Post, one Chinese influencer by the name of Little Z Nana choose to do just that when the 15-year-old revealed that she spent around RMB $1 million (RM607,146.50) on over 100 cosmetic surgeries she’s had since she was 13, all so that she can look like a doll. 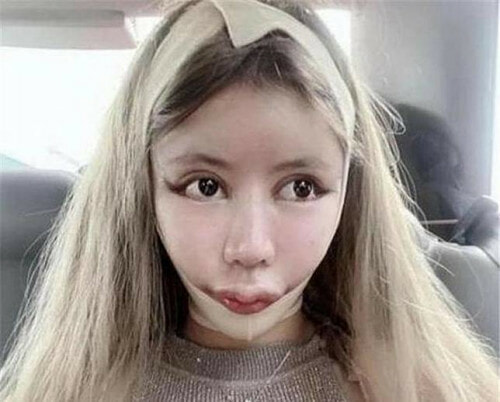 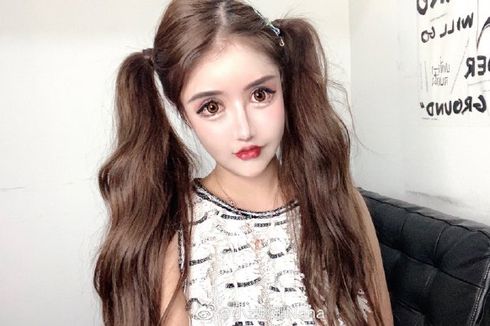 She added that she has not been to school for some time as the surgeries have affected her health.

But she doesn’t regret anything, including the backlash and criticism she’s received. She wrote, “Don’t say I’m doing these procedures to meet other’s beauty standards. I’m willing to spend the money to do this and it brings me confidence and joy.”

Well, if she’s happy, then who’s to judge, right? 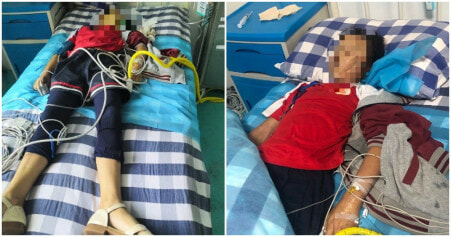