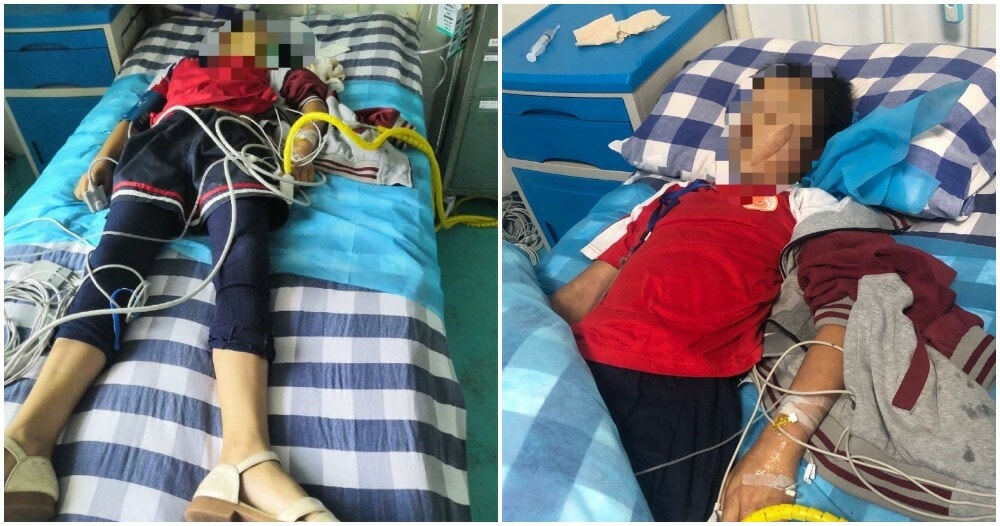 Education does not require violence.

An elementary school student in Sichuan, China was punished by her teacher for getting two questions wrong, she then suffered a concussion from that and passed away, reported Oriental Daily. 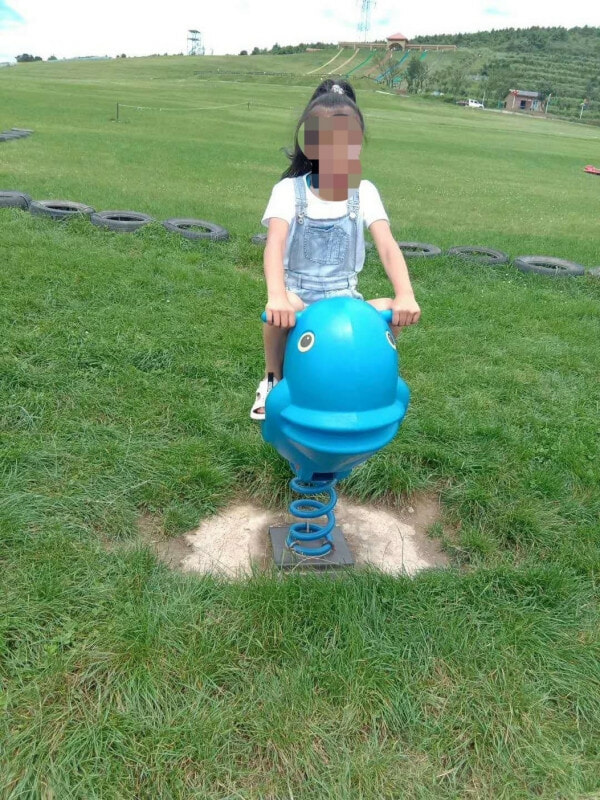 It was 10 September, China’s Teacher’s day. 10-year-old Ning Ning was excited to go to school as she wanted to give her teachers some flowers.

At about 9am, she answered two maths questions wrong and her teacher was furious. As a punishment, the teacher asked her to kneel down while the teacher pulled her ears, slapping her hands and the worst of all, hitting her head.

According to Ning Ning’s twin sister in the same class, her sister could not lift up her head or her body during the punishment. After the punishment, her classmates rushed to help her up to sit her down at her place. 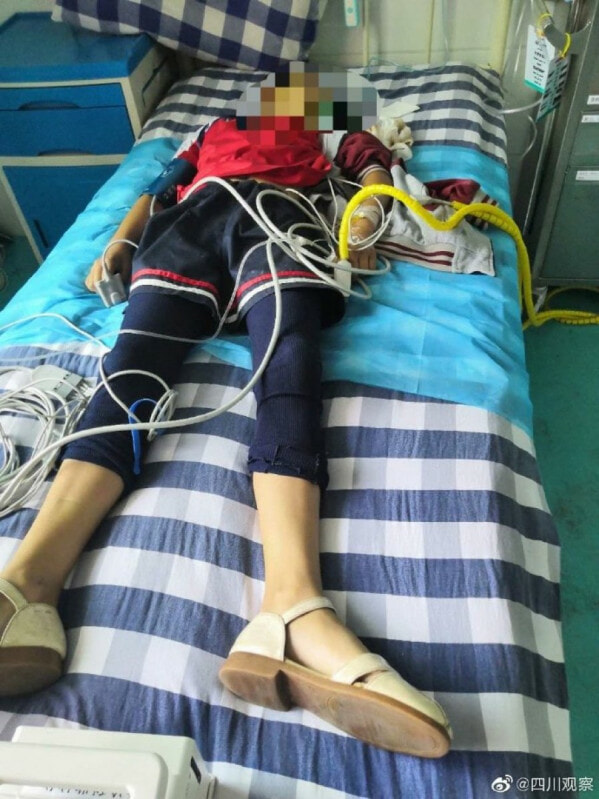 15 minutes before 12pm, the teacher called Ning Ning’s grandmother to take her home as she seemed unwell. The grandmother rushed to the school and found that Ning Ning could no longer open her eyes or speak. She then rushed the child to the hospital where they tried to resuscitate her but to no avail. Ning Ning passed away.

According to the grandmother, the teacher only started teaching this semester and Ning Ning was very scared to attend the class as she said that the teacher loved to punish the students by beating them. 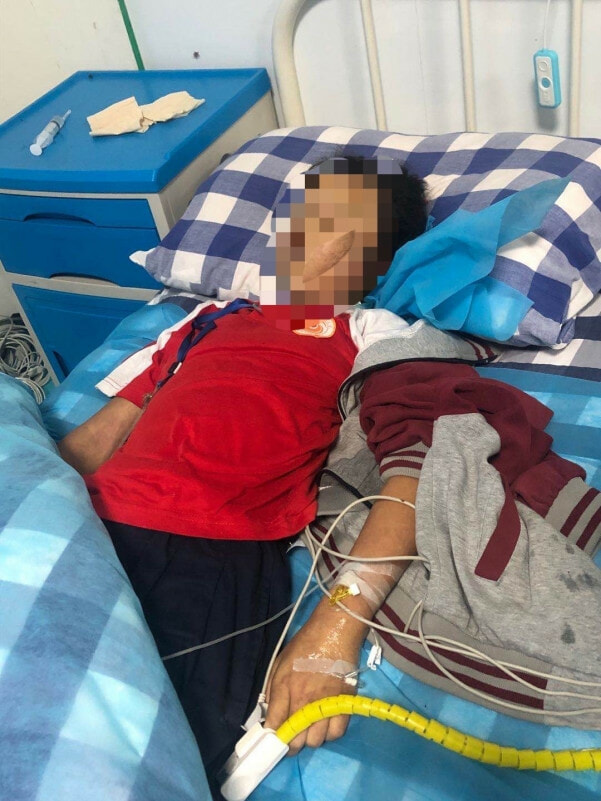 Chinese reporters reached out to the school for a statement, however, after hearing that they were reporters, the principal hung up and didn’t answer the calls.

This is certainly a very unfortunate case, we hope that the authorities will be able to get to the bottom of this case for the sake of justice. 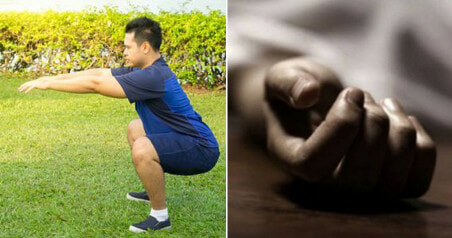