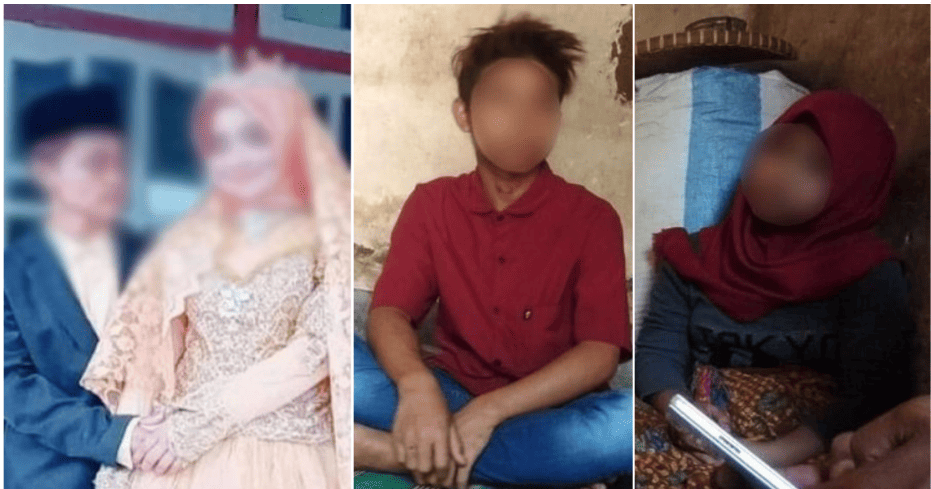 In this day and age, although we have done so much to prevent child marriages from happening, the phenomenon continues to happen for some reason. In Central Lombok, a couple of teenagers were asked to get married by their family after they came back late from their date. The boy is only 15 and the girl is 12 years old.

According to Detik, the parents of the teenage girl were unable to accept that their daughter came home late after a day out with the boy. The couple went out together at noon and returned around 6.30 pm local time. The head of the village said,

“I suggested to the parents that the couple be seperated first because they are underage but the parents insist on having the wedding. I did not attend the wedding at all as I have tried my best to prevent it from happening.”

The teenage boy admitted that the girl is his first love and both of them are willing to go through with the wedding. In situations like this, we do believe that a higher authority should step-in to advice the parents as well as the couple in regards to their decision. Hopefully. incidents like this can be prevented in the future as teenagers have so much potential ahead of them and being married might stop them from blooming. 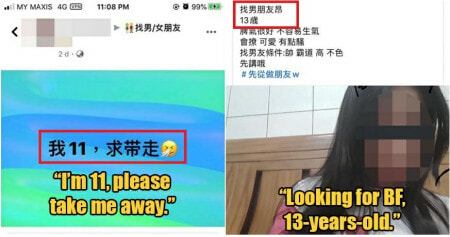