Some people are just born with a knack for business and money making. This 14-year-old boy from Beijing is one of them, because all he did was take a loan of RM484 from his mother as capital, and in just eight days, he managed to earn over RM10,000!

While most boys would use the Chinese New Year holidays to have fun and take a break, this teenager did not take this time to be idle, as he borrowed 800 yuan (approx. RM484) from his mother as capital to open a stall! It’s not just any stall either, mind you. According to China Press, Yang used the money to buy 400 glass bottles and 300 ping pong balls, and turned it into a mini-game arcade! If that’s not an entrepreneur in the making, we don’t know what is! 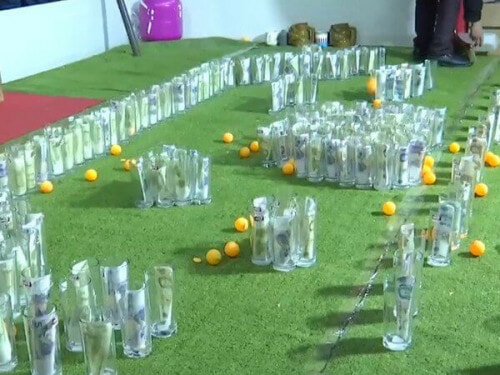 The idea was sparked a year ago, when he visited a plaza with various stalls, one of which sported the same concept as his mini game arcade. Believing that it could be a good way to earn extra cash, and seeing a gap in the market for interactive stalls, he began setting the wheels in motion for his little business plan.

If you’re curious as to how the game works, it appears that each bottle contains a cash prize ranging from 5-100 yuan (approx. RM3 to RM60), and players have the option to buy 10 ping pong balls for 10 yuan (approx. RM6). As long as players can successfully toss the ping pong ball into any of the glass bottles, they will win the prize money contained within. We would be down to play that! 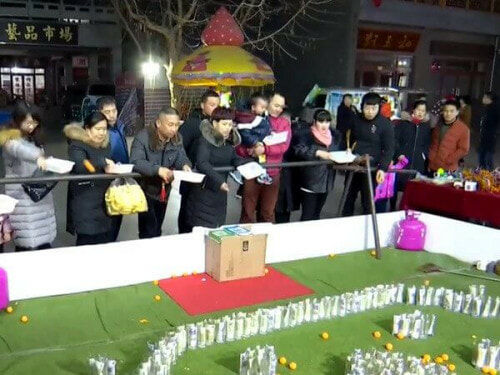 After eight days of running the stall, Yang raked in 17,000 yuan (approx. RM10,300). So profitable was the business, that he was even able to fork out an extra 200 yuan (approx. RM121) to hire two assistants! Sadly, all good things must come to an end, and as school break was drawing to a close, so did Yang’s side venture. 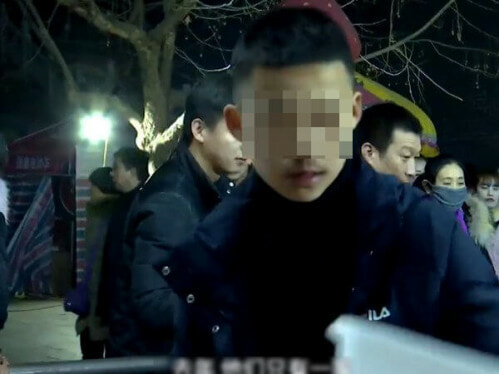 When asked what he would do with the earnings, this is what he said,

“I’m going to buy the best phone there is (for my mother), because if it wasn’t for my mother’s support, I wouldn’t have had the experience of running a successful stall.”

His mother must feel so lucky to have such an enterprising and filial son! We hope he gets a chance to flex his entrepreneurship skills more in the future, and who knows – there might just be a super bright future for this young boy! 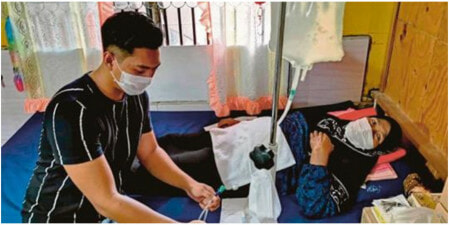