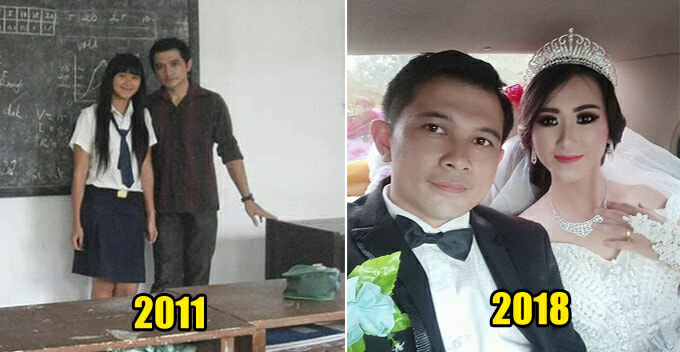 This girl found true love with her teacher and all we ever got was rotan.

On 5 October, 20-year-old Vinda Virginia tied the knot with the love of her life who also happens to be her former teacher back in her secondary school days. It was understood that the lovebirds first met each other in SMP Negeri 2 Tenga in Jakarta, Indonesia. 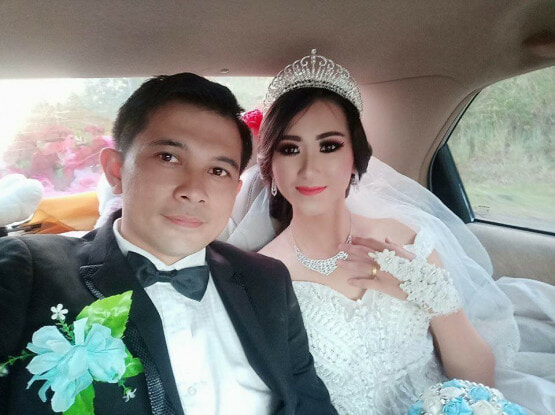 According to Tribun News, Vinda was only 13 years old when she first noticed 27-year-old Erwin Pangaila writing on the blackboard in another class. His broad shoulders and good looks had captured her attention.

Later on, Vinda bumped into Erwin again during her co-curriculum activities while he was completely engrossed in his work. Seeing that, Vinda was immediately swept off her feet and that’s when she decided that Erwin was her Mr Right.

Clearly, the universe heard Vinda’s prayers as Erwin was soon assigned to teach in her class. Apparently, Vinda wasn’t the only girl who had a crush on Erwin as his good looks made him quite a popular male teacher in the school, which gave her stiff competition.

In order to stand out, Vinda stayed back after school and took the initiative to ask him questions. After many Q&A sessions and extra classes, Erwin finally fell in love with Vinda and they started dating each other in 2011. 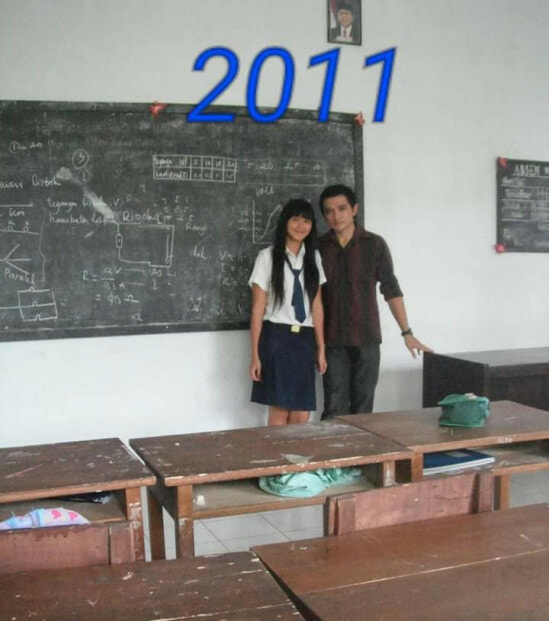 It wasn’t an easy journey at first as they had to deal with salty comments from haters around them. Some were criticising their age difference of 14 years, while others said it was highly immoral for a teacher to be in love with his student. However, many also showed their support and sent them well wishes on Facebook.

After seven long years, they finally tied the knot and Vinda wrote on her Facebook saying, “Erwin is my prince, my first love, and also my last one.” 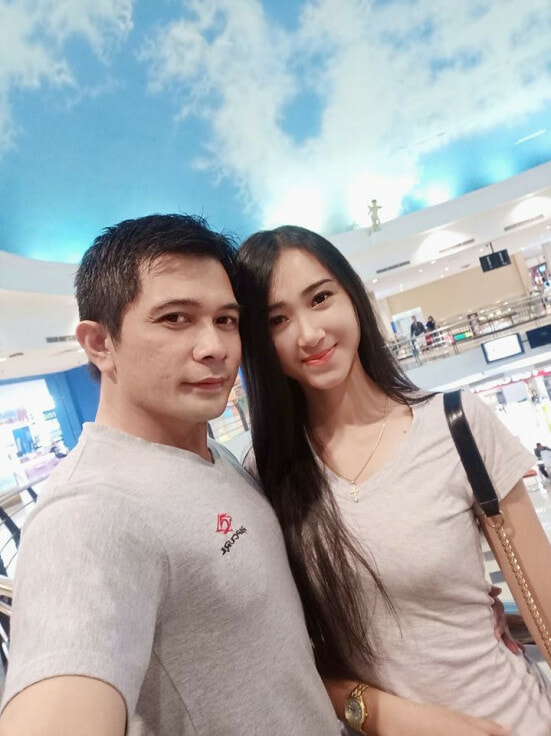 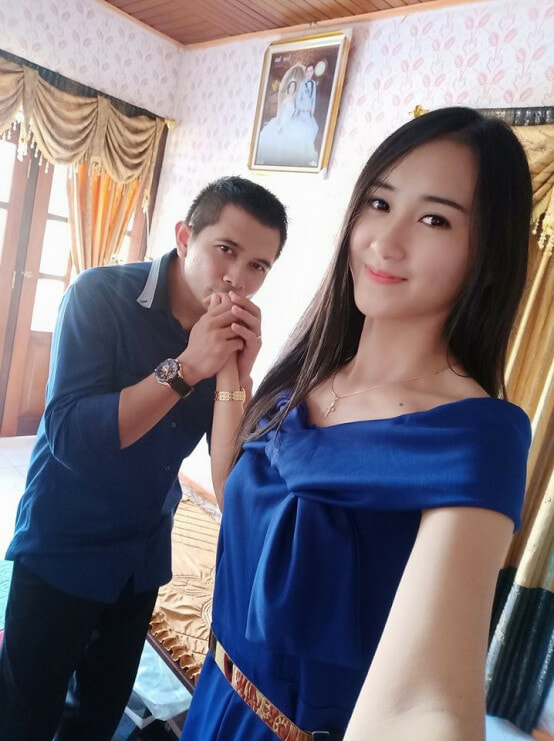 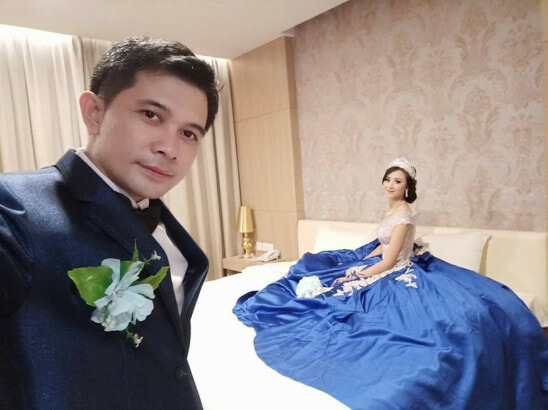 We’re not sure what Erwin was teaching, but it must be the chemistry of love! Anyway, our warmest congratulations to the newlyweds and may they live happily ever after! 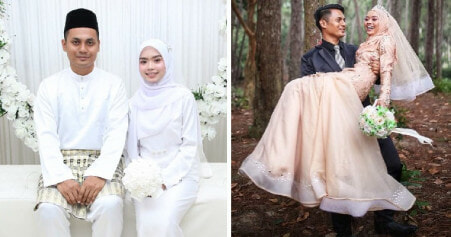