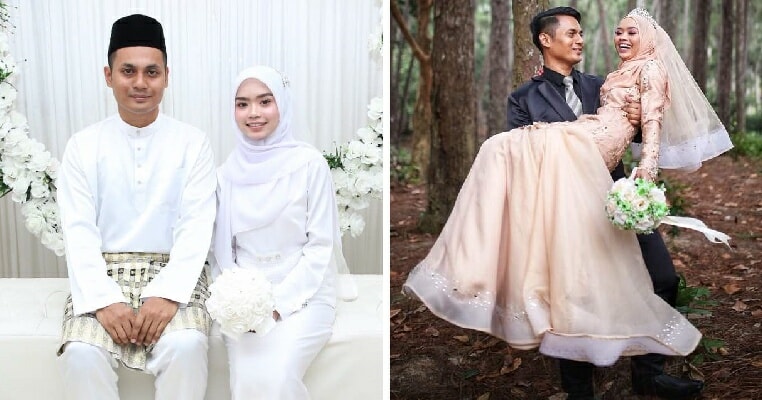 Love can happen in many ways, shapes and forms, but for Intan Syazwani Mohd Hairizan, 20, it happened when she met her previous Physics tuition teacher again, Muhammad Shamsul Bahari, 32 four years later when she had grown up.

It all started when she replied to one of his Instatories and said, “Teacher, handsome.”

The couple first met when Shamsul Bahari was teaching Intan the subject of Physics at a private tuition centre in Kulim, Kedah. She was taking classes while she was in Form Four and Form Five. However, they only got closer four years later when she was 20 years old, after she had added him on Instagram.

When Shamsul jokingly put up their wedding pictures on Twitter, with a caption that referred to one of the Malay dramas, it blew up!

People have since been asking him to share his story of how he met his wife: 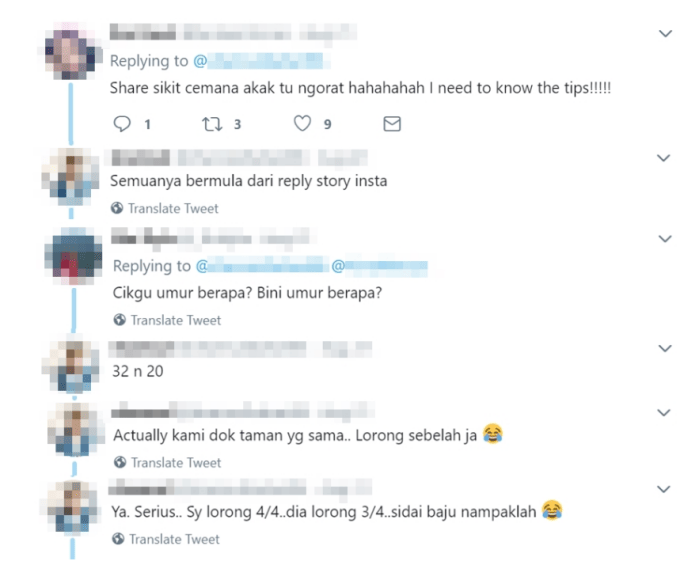 Shamsul says that the 12-year age gap is not an issue as Intan is very mature and independent. Shamsul also has a six-year-old daughter, whom he says is smitten with her new stepmother. 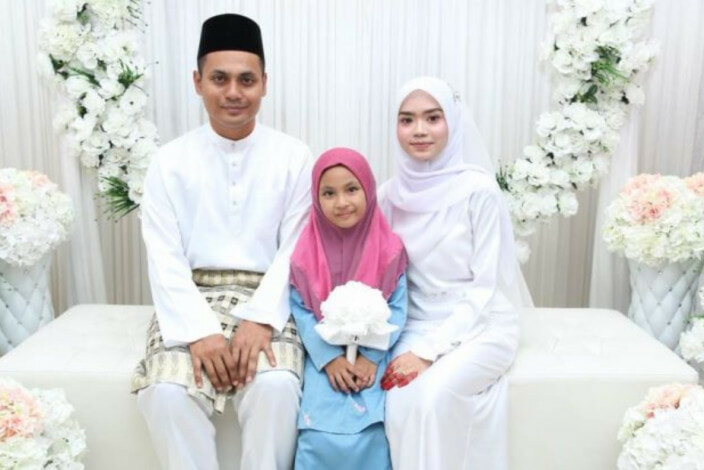 “I can see that she is really loving and really cares about my daughter, and none of it is fake.” He had also mentioned that while there were other students who had crushes on him previously but when they were with his daughter, they didn’t seem to be interested in her.

He said that Intan had added him on Instagram at the beginning of 2018 but he didn’t know who she was as she had changed a lot. That all changed when Intan decided to reply his Instastory and that was when their love story began. 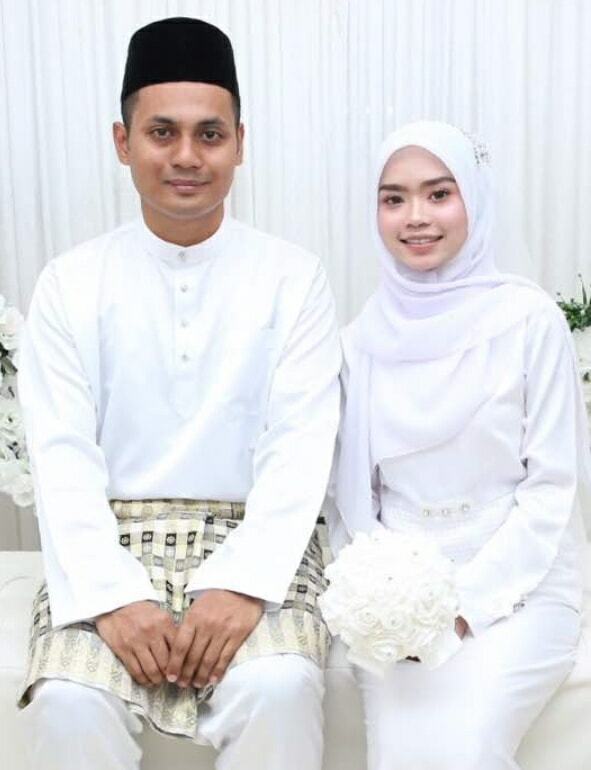 He had added that when he used to teach Intan, there were absolutely no feelings involved as he was a married man back then. However, his relationship with his first wife was not meant to be and they divorced. All strictly above board!

Their wedding was held on August 18th at the Al Jamiul Makmur Mosque in Kulim, with many of his former students wishing him and Intan all the best. 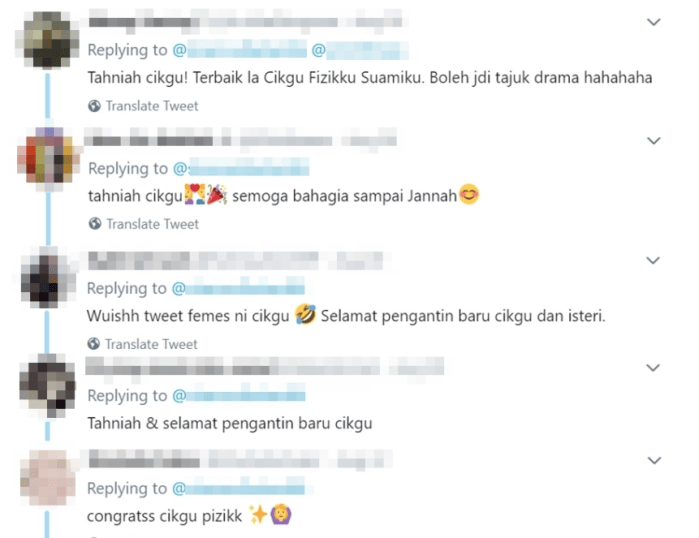 And rest, as they say, is history. Or was it Physics? 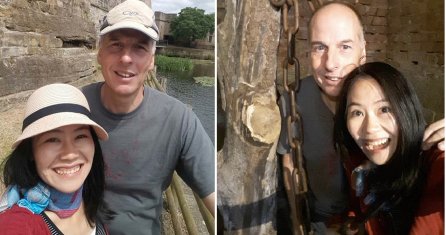