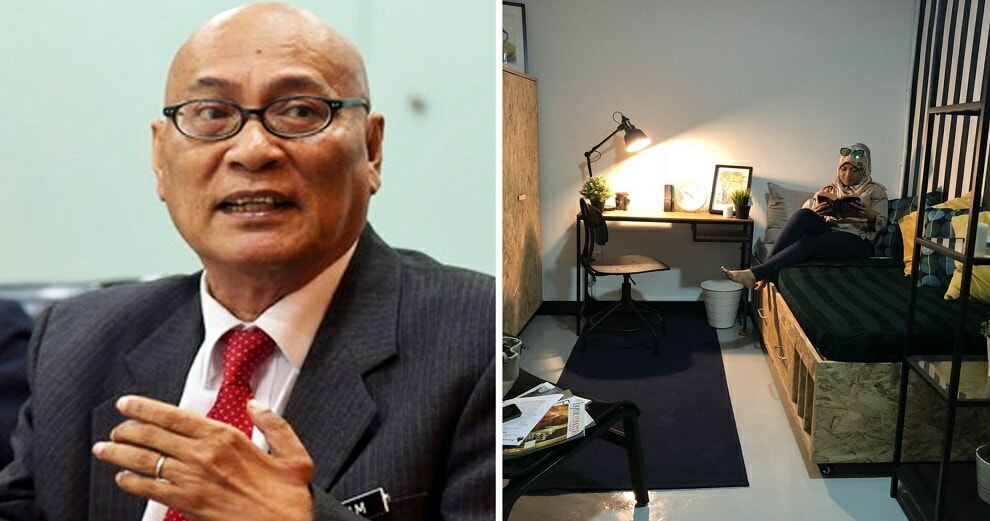 Earlier this year, Kuala Lumpur mayor Datuk Nor Hisham Ahmad Dahlan unveiled that KL City Hall (DBKL) will be rolling out a micro-housing scheme for unmarried Malaysians in the bottom 40 per cent (B40) income group later in 2019.

Now, more details pertaining to this housing scheme have been announced. Nor Hisham told reporters yesterday (16th April) that applications for the first phase would start in August 2019. The first phase will accept 188 tenants, while the second will accept 135. 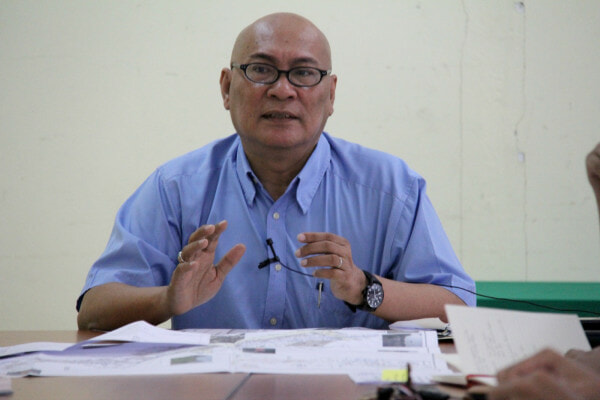 The KL Mayor was quoted by the Malay Mail as saying,

“Applications for the first phase starts in August and they are expected to start renting the units from October at a low rate of RM100 per person.”

“We hope this will help lessen the burden among youngsters in need of accommodation in the early stage of their working life in the city.”

According to the New Straits Times, the mayor also added that tenants have the choice of signing a tenancy for one year or 18 months.

This housing scheme is reportedly based on a shared space concept, with each floor containing four to five units that are each 7 metres square. Each unit will have three to six beds and cupboards.

Phase 1 of the project will be completed by Q4 2019, and phase 2 in Q1 2020. DBKL estimates it will cost around RM7mil for construction and assets, expecting to house up to 323 tenants. Applications are open to Malaysians aged 18-28, with an income not more than RM2,000 a month. pic.twitter.com/mepwoNAg38

The micro-housing units will reportedly be in two renovated seven-storey buildings on Lot 54 and 56 of Jalan Tuanku Abdul Rahman. Meanwhile, Nor Hisham added that this project would be expanding to other public areas, saying,

“DBKL will also re-use old buildings for this purpose and among the areas being considered including around Chow Kit.”

On top of that, this housing programme would have parking spaces for bicycles and motorcycles, lounge areas, prayer rooms, laundrettes, reading areas, pantries, and toilets.

For applicants to be eligible for this housing scheme, they have to be;

Applications can be made online via DBKL’s E-Housing portal here.

What do you think of this new housing scheme? Let us know in the comments section! 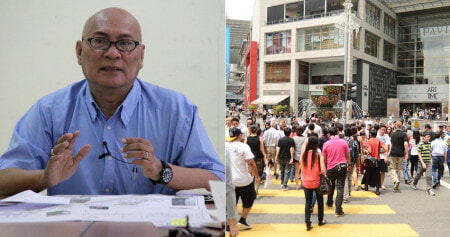