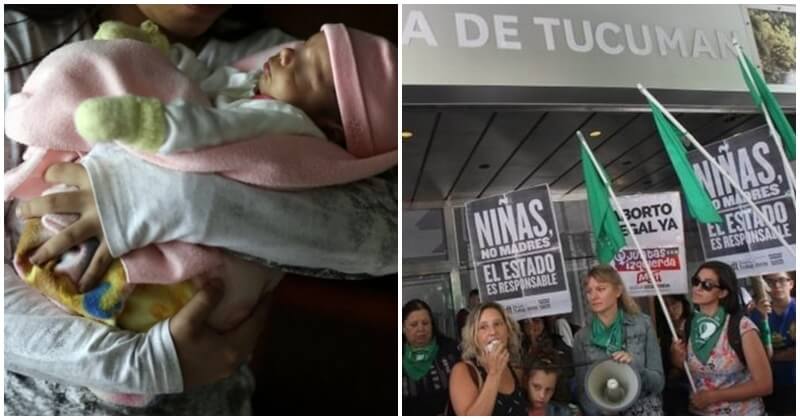 An 11-year-old girl in Argentina had to go through a caesarean section, after the request for abortion was delayed for five weeks because doctors refused to carry out the procedure, as reported in BBC.

The poor girl who was the victim of her grandmother’s 65-year-old partner has voiced her intention from the beginning to terminate her pregnancy. 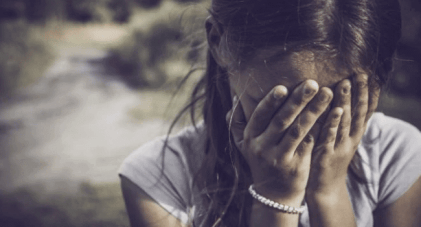 “I want this thing the old man put inside me taken out.”

The problem came when uncertainty about who her legal guardian was caused delays, resulting in the decision to have a C-section.

Abortion is legal in Argentina; in cases of rape or if the mother’s health is in danger. The mother agreed with her daughter’s wishes to perform her abortion, but since the girl has been placed in her grandmother’s care, the mother’s consent was not enough. 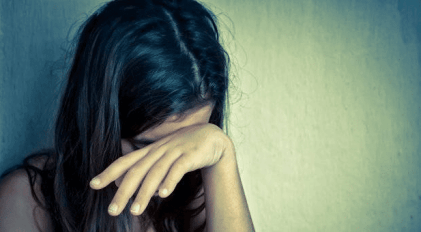 To make matter worse, the girl’s grandmother was stripped of her guardianship for co-habiting with the rapist, which result in the grandmother not being able to provide consent.

Only in the 23rd week of her pregnancy was the issue settled.

But a C-section became the only option when doctors refused to carry out the abortion, citing personal beliefs. 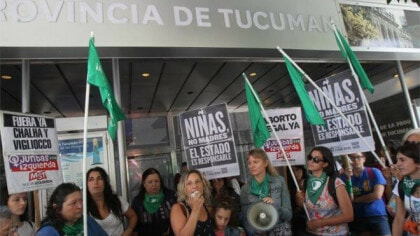 Doctors reported that the baby survived the procedure but has little chance of thriving.

The issue enraged pro-choice groups in Argentina who have denounced the incident as “torture” have been campaigning for a loosening of anti-abortion laws for years. 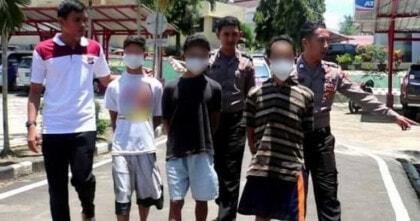