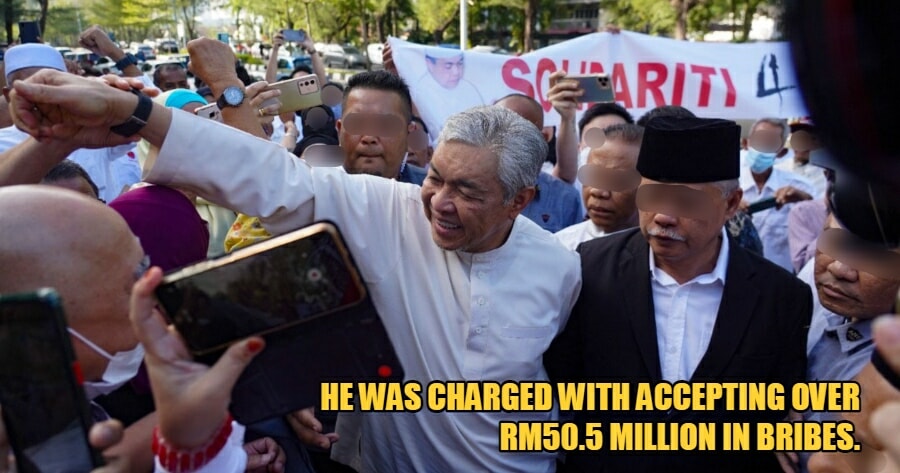 This comes after the court found that the prosecution failed to prove a prima facie case against Ahmad Zahid Hamidi.

According to a report by Utusan Malaysia, he had initially faced 33 charges of accepting bribes amounting to SG$13.56 million (RM43,630,295.22) from UKSB for himself, as the Minister of Home Affairs at the the time, to extend the company’s contract as an OSC service operator in China and supplied the VLN integrated system to the same company by the Ministry of Home Affairs. 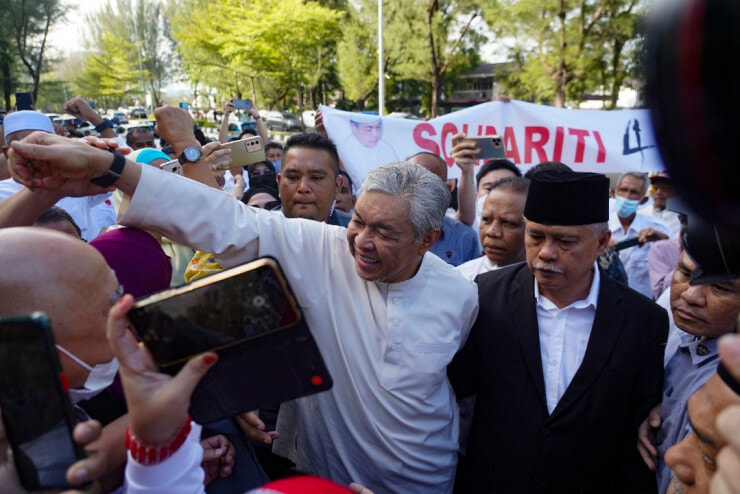 The first 33 charges was in accordance with Section 16(a)(B) of the Malaysian Anti-Corruption Commission (MACC) Act 2009 and could have been punished according to Section 24(1) of the same act, which carries a maximum sentence of 20 years in prison and a fine of 5 times the value of the bribe or RM10,000 (whichever is higher), if convicted.

For the remaining 7 counts, he was charged under Section 165 of the Penal Code, which carries a maximum sentence of 2 years in prison, a fine, or both. 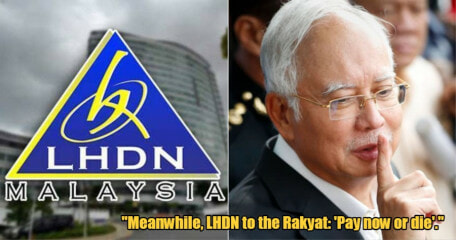