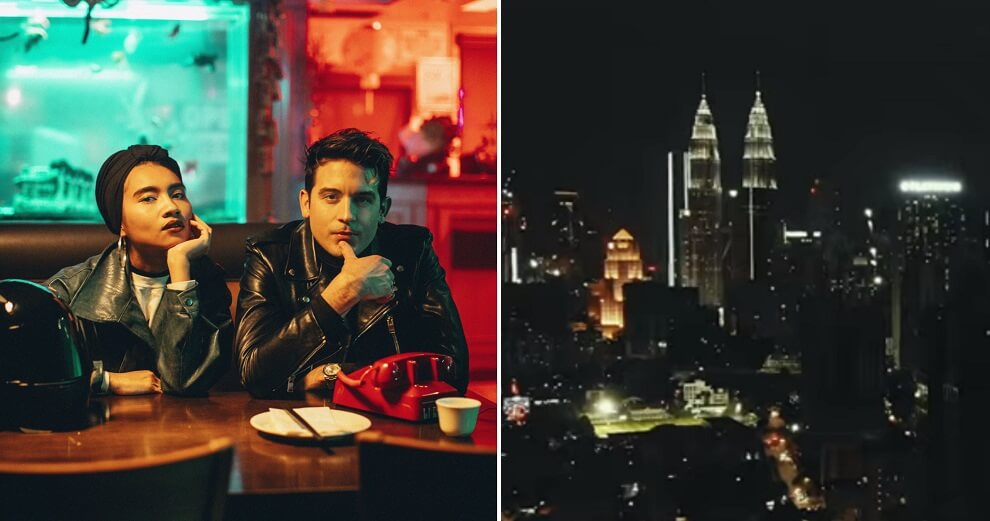 Let’s be real, Yuna has been killing it with all the latest releases she has been putting out in anticipation of her upcoming album, Rouge. Just a month ago, her track ‘Forevermore‘ wowed Malaysian and international fans and her music video was a beautiful exhibition of Malaysia’s diversity and culture.

Now, the US-based singer has just released another new song, ‘Blank Marquee‘, featuring none other than rapper G-Eazy. What’s more, the music video was shot in Kuala Lumpur, showcasing the city’s gorgeous nightlife.

Directed by her husband, Adam Sinclair, the video provides a colourful-yet-gritty look into KL. Throughout the video, there are shots of KL’s bustling traffic along with gorgeous rooftop views of the city’s buildings and the iconic Petronas Twin Towers.

Some scenes in the music video were also shot inside The Kuala Lumpur Journal, a local hotel located in the heart of the city. Local actor Amerul Affendi from Paskal was also featured in the video, playing the role of “The Villain”.

Check out Yuna’s latest music video for ‘Blank Marquee‘ below!

Also read: Yuna Dropped Her New Song and M’sians Are Going CRAZY Over It. Here’s Why You Should Be Too! 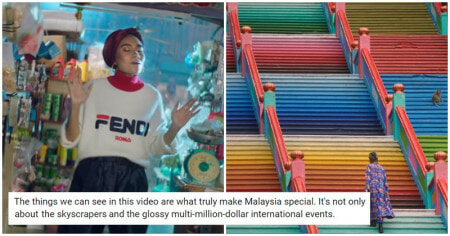