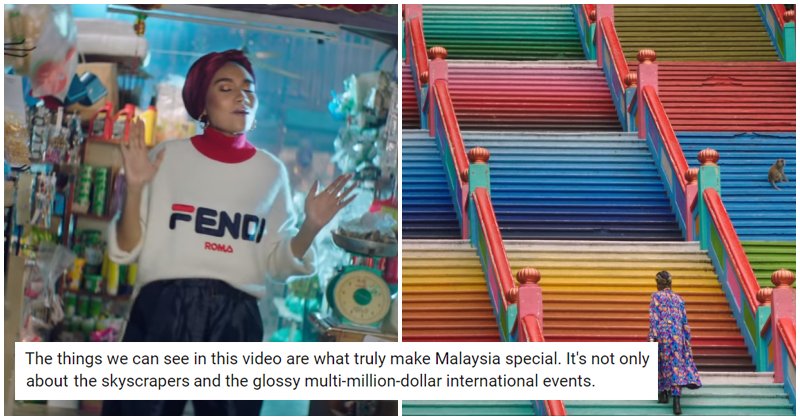 Say the name ‘Yuna’ and you can bet locals and foreigners alike already recognise her name.

It’s been two years, YES TWO, since she released her last album so you can bet Malaysians are looking very much forward to this new single she was about to drop.

In her new single Forevermore, Yuna added a few elements to her song and music video that got us Malaysians head over heels. You’ll definitely feel the same too if you’ve watched it!

What’s so amazing about you ask? Well, here’s why everyone fell in love with her new music video:

1. The truly Malaysia elements that were beautifully showcased

2. It highlighting the diverse races of Malaysia

3. Her husband was the one who shot her music video

If you’ve not heard of him, Adam Sinclair is a well-known local producer. With a talent for directing music videos, some of his best known work include Wanita Terbahagia by an Indonesia singer, Bunga Cinta Lestari and a previous song by Yuna herself, Pulang, which featured SonaOne. How sweet and amazing is that?!

4. A run-down petrol station in Perlis that looks like a scene straight out of an international movie

The petrol station which is located in Kangar, Perlis piqued fellow netizens’ attention as it appeared amazingly aesthetic – not to mention how much it resembled gas stations we were used to watching on US TV shows and movies. Everyone chimed how Yuna, Adam and the team managed to make a local petrol so classy.

Just look at the comparison!

Many said they got teary-eyed while watching the video, especially how Yuna, a local artist whom has made a name for herself internationally is able to showcase our beautiful Malaysian culture to the world.

If you have yet to catch her music video, we must strongly suggest that you do so now! Watch the video below:

In just under 10 hours, the music video has already amassed over 116,000 views! We’re super proud of you Yuna and keep on doing what you do by making Malaysia proud! 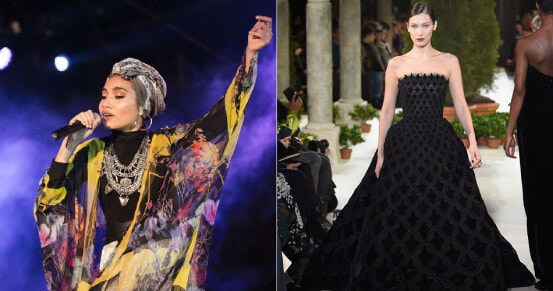