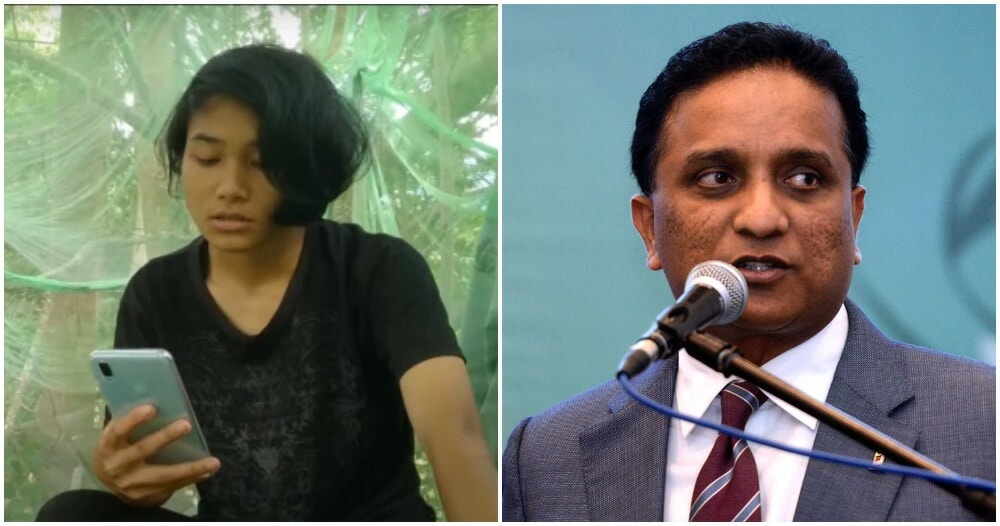 Veveonah’s issue has been hotly debated over the past two weeks with most Malaysians coming to her defence and bashing the two ministers who brought up the whole issue in the first place unnecessarily.

Malaysians were also wondering when would other senior ministers including the Minister of Higher Education, Noraini Ahmad and Youth and Sports Minister, Reezal Merican, comment on the issue and call-out their colleagues.

Well, wait no more, after one whole week, Reezal Merican commented on the issue and defended Veveonah but Malaysians feel it’s too little, too late.

“From the first video, Veveonah posted, she not only showed the perseverance of the youth to acquire knowledge but also brought up the issue of the facilities required in the outskirts that need to be brought up nationally. You’re an inspiration to the youth and the people. Keep moving forward! Your time is now.”

While his points were true, netizens felt that he didn’t actually make a point about the YBs who troubled her. Netizens chimed in with their comments saying that the minister was late to take action.

“What’s the point of a minister if they’re just waiting for the youth and rakyat to take action? Isn’t it better to act together? But, all you do is stare from your ivory towers and give empty compliments.”

One netizen even hilariously asked if the minister just topped-up his data plan!

“We have a Youth Minister, I thought we never even had one. Seems to be playing safe.”

“Better late than never eh YB in commenting on Veveonah’s issue? Wonder where you disappeared all this while?”

What do you think about this “timely” response from the Youth and Sports Minister? Let us know in the comments section!

Also read: Is Our Minister Of Higher Education Too Busy Doing TikTok Videos To Comment On Veveonah Issue? 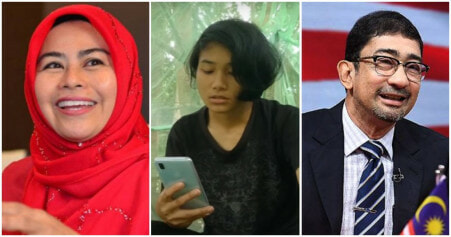