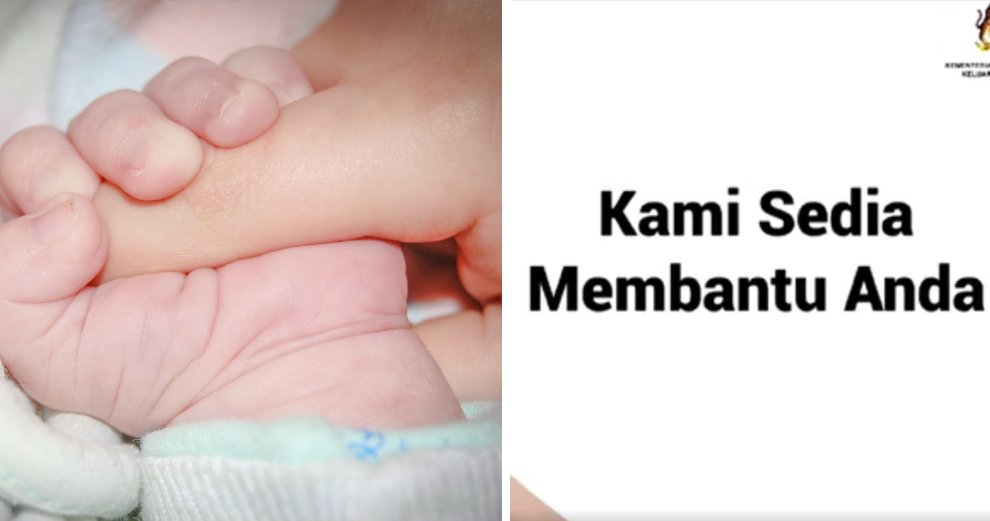 The Women, Family and Community Development Ministry, headed by Deputy Prime Minister Wan Azizah and her Deputy Minister Hannah Yeoh, will be releasing a 30 second cinema ad to be shown in 35 TGV cinema locations nationwide in an effort to combat the plague of baby dumping in the country.

The simple but powerful ad highlights the heartbreaking case of a baby dumping in Parit Buntar, and encourages girls who find themselves in the unfortunate situation of a unwanted pregnancy outside of wedlock to seek help first before resorting to extreme measures like baby dumping.

THINKING OUT OF THE BOX – Our battle to fight baby dumping now takes us to @TGVCinemas! This short trailer will be played in all TGV Cinemas in 35 locations nationwide & across 282 hall for greater awareness & outreach. @drwanazizah pic.twitter.com/3NJzIMnfGV

According to a transcription by Malaysiakini, the ad says,

“If an out-of-wedlock pregnancy happens, contact the Kasih 24-hour hotline at 15999.

“Be frank with family and trusted acquaintances. Go quickly to a clinic or government hospital.

“Contact a doctor and a counsellor through the Kafe Teen app.

“You are not alone.

“Get help at shelter homes for your baby and you. We are here to help.”

Baby dumping remains a serious problem in Malaysia, with 1,010 reported cases from 2011 to May 2019. With out-of-wedlock pregnancy being cited as a number one cause of baby dumping among other factors, the Ministry’s push to set up a support system for women who may find themselves in an untenable situation now can turn to the Ministry itself for help.

Underage pregnancy is also a major factor in baby dumping and a major problem for Malaysia, with 4,992 babies born to underage mothers in 2017, according to the National Registration Department.

It’s great that the Ministry is taking steps to address the issue without alienating such a vulnerable group! Hopefully, anyone who needs the help can find it so that baby dumping will cease in this country.

Also read: A Dog Found an Abandoned Newborn Baby in an Ampang Rubbish Bin and Saved Its Life 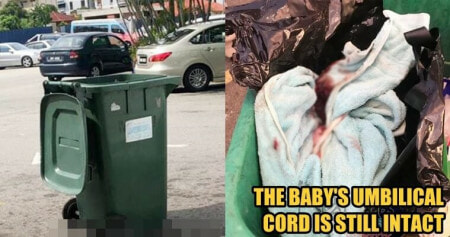