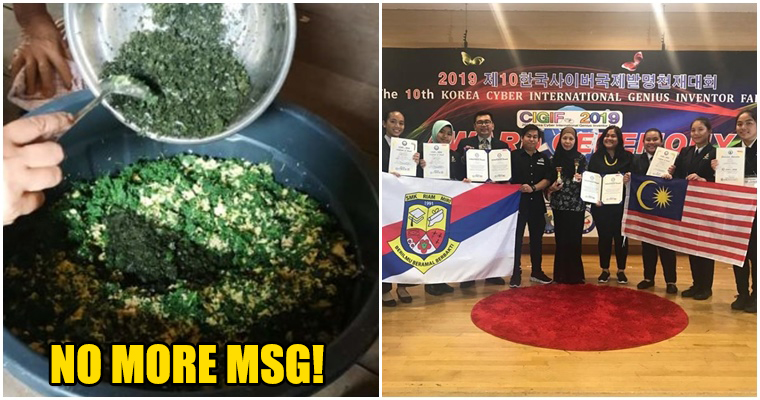 MSG or Monosodium Glutamate is a staple go-to ingredient in cooking, especially when we want to cook food with very strong umami. However, the additive is almost always surrounded by health-related controversies, and that has led the world’s best scientists to search for a better substitute.

But look no more! This year, our very own team of young Malaysian inventors has produced the best alternative yet!

According to the Borneo Post, earlier this month, SMK Riam sent two teams of inventors to the Korea Cyber International Genius Inventor Fair (CIGIF) 2019 in Seoul. The two teams swept almost all of the awards there were to offer, thwarting 70 other teams from 12 different countries that attended the event that was held on Nov 2nd – 3rd. 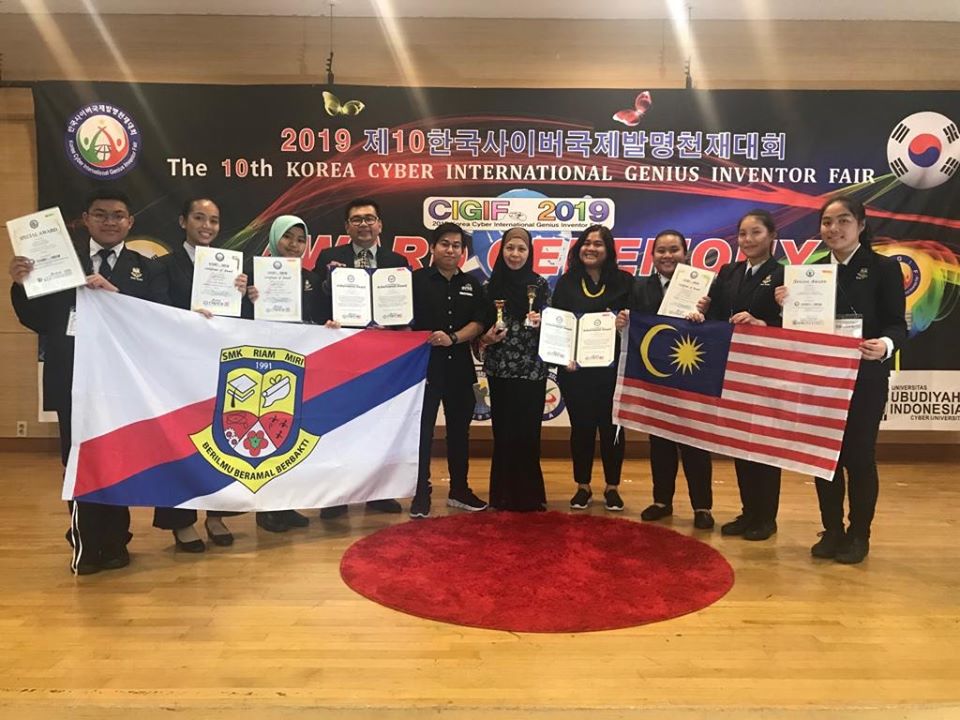 Other countries that attended the final stage of the competition were Canada, Korea, Vietnam, Hong Kong, Taiwan, America, dan Indonesia! 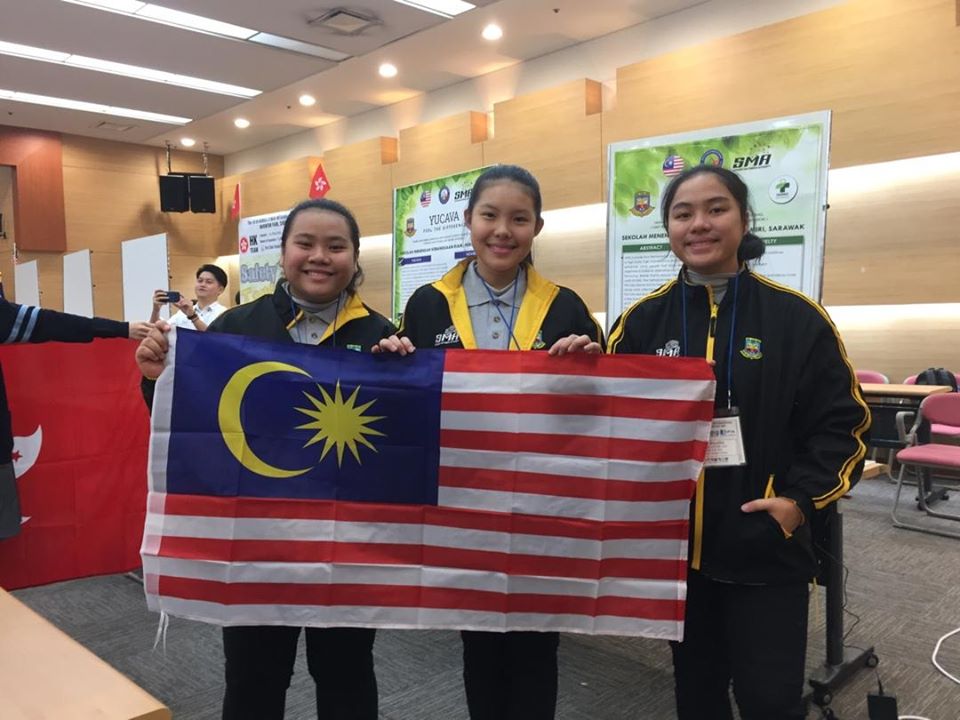 Tubu leaves, or sengkubak leaves, have been used by the locals in Borneo as a natural food additive or umami enhancer for ages. 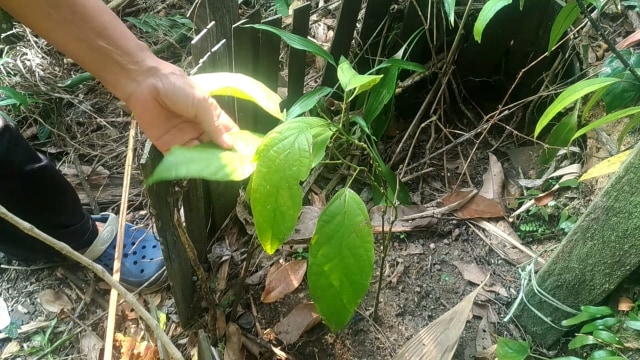 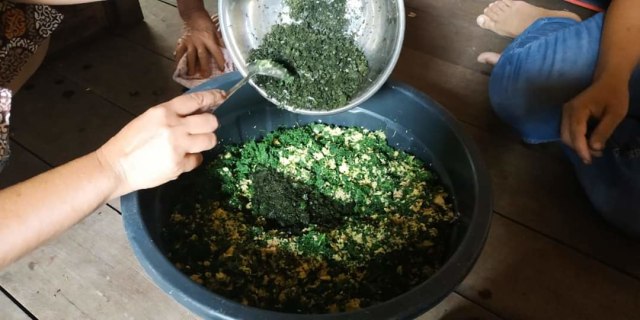 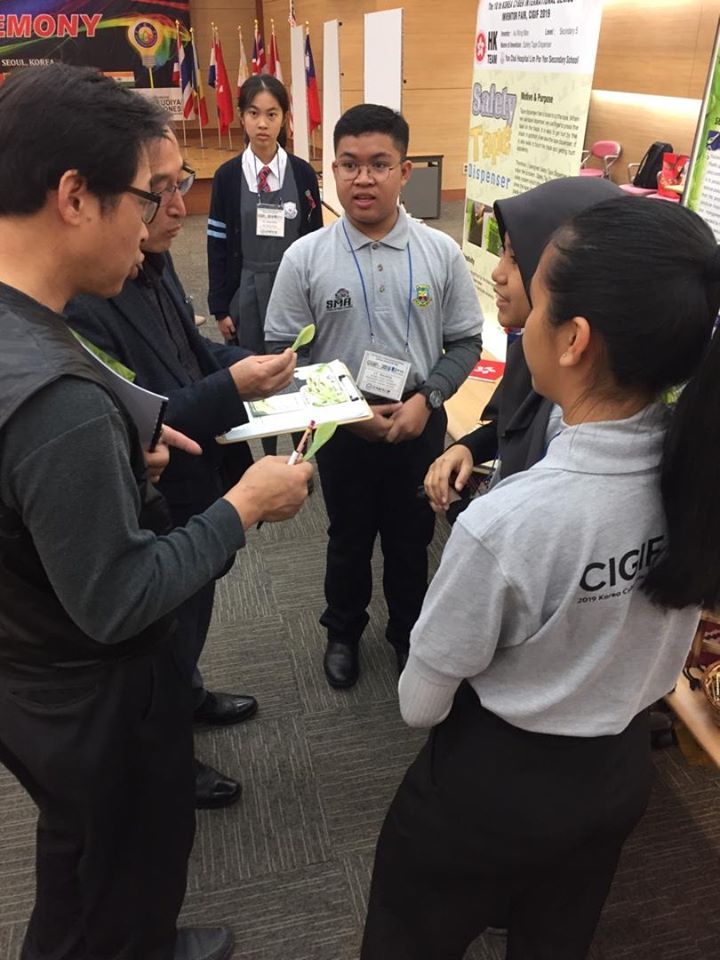 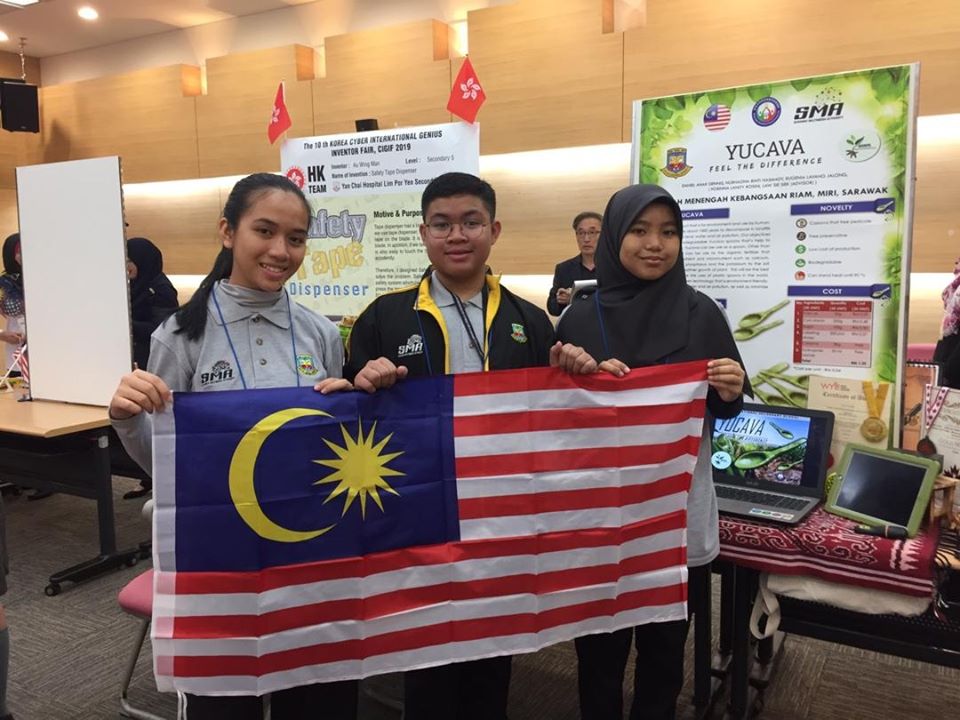 Bet that they are totally winning the crowd by focusing on the forever hot ‘Go Green’ theme.

Even their teachers had their hard work pay off, as Forinna Rosini Lanity, Law Sie Siek, and Enjila Ale received the CIGIF Teacher Achievement Special Award.

Thank you guys for raising Malaysia once again to the eyes of the world! Hopefully, the products will be commercialised soon enough.

Also read: These New Klang Valley ‘Smart Homes’ Are So Eco-Friendly, They Can Help You Save Up to 50% on Electricity Bills 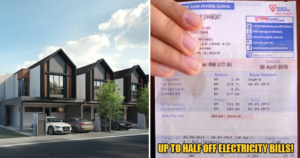