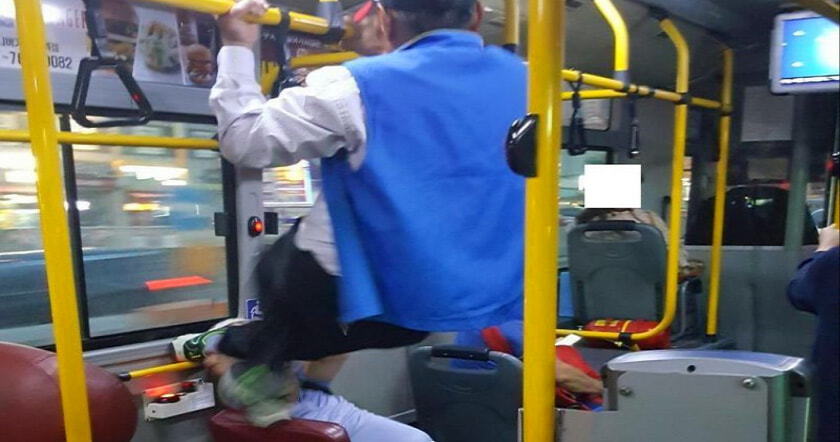 Don’t mess with old folks, man. It just might come back to hit (or in this case, kick) you in the face!

According to NextShark, a photo began to circulate all over social media among Korean netizens recently. The viral photo in question shows an old man kicking a young man in the face on a public bus.

The old man, assumed to be in his 70s, performed an aerial kick to the young man’s face while holding onto the bus’ railings! 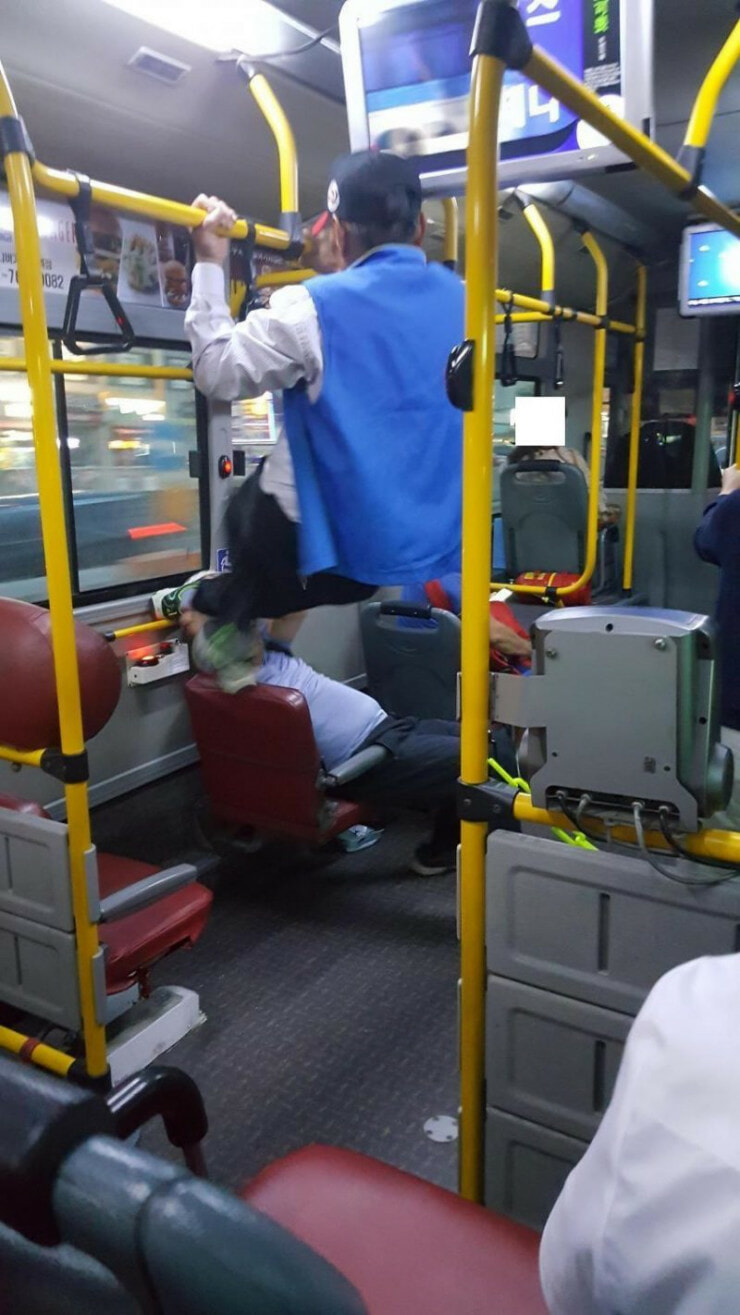 Wah, was this grandpa a professional ninja when he was younger?!

Although it may look like the young man was the victim judging by the photo, the story behind it proves otherwise. 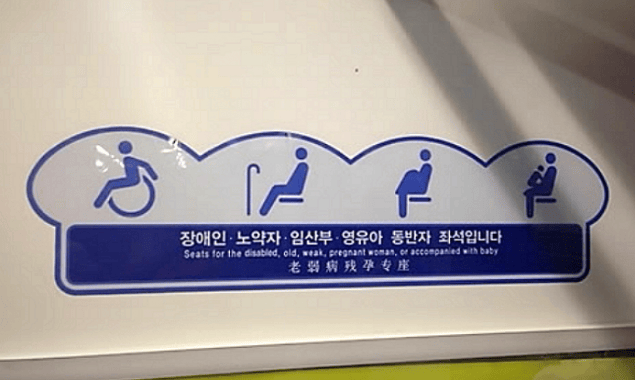 According to All Kpop, it’s uncertain whether the young man was physically handicapped or injured in any way. Therefore, it doesn’t look like he had any proper reason for sitting on those seats. Taking advantage, much?

Obviously angered by the man’s apparent entitlement, the old man decided to teach him a lesson by landing a powerful kick to the face.

Do you think this young man got what he deserved, or was a kick in his face too harsh of a lesson? 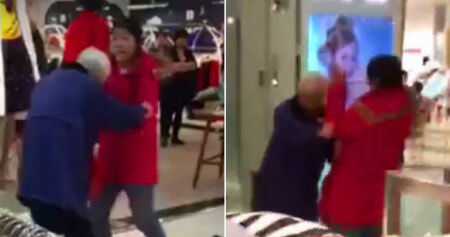